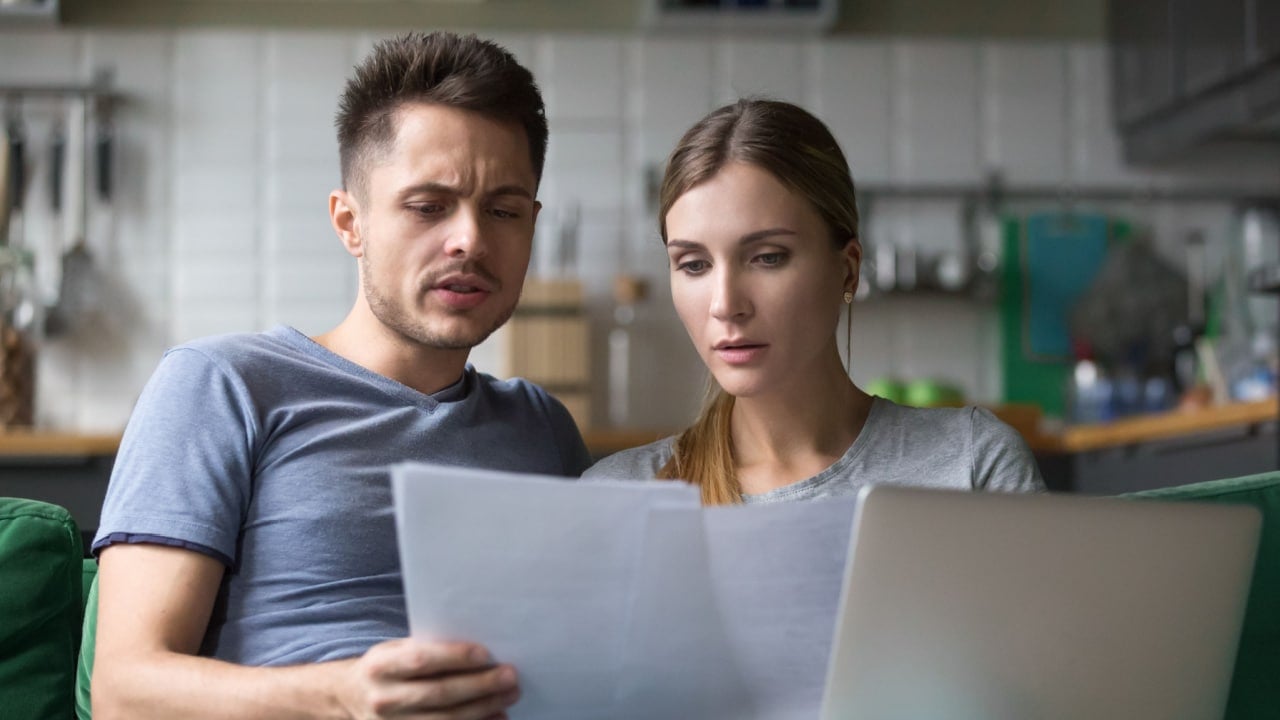 Real Estate Witch asked 1,000 millennials about their finances, their debts, and how they feel about their financial prospects. What they discovered was that America’s poorest generation may be even worse off than previously thought.

Millennials came of age in a struggling economy. Now the debts they’ve taken on, in many cases, just to afford necessities, are having serious, far-ranging effects on their financial health.

Many have given up on ever owning a home or having kids, according to the Real Estate Witch study.

So how has that affected their lifestyles?

Off to a Rough Start

The oldest millennials reached adulthood around the 2008 financial crash. They entered a job market offering reduced salaries and shaky job security. Beginning their careers in an era when housing, education, and general living costs have far outpaced wage growth has caused many to delay or forego the buying and selling of their first home, and many have postponed starting a family.

On top of that, they have also taken on previously unheard-of levels of college debt, as the cost of tuition skyrocketed post-2000. Some analysts call millennials the poorest generation because they’ve amassed wealth at a much slower pace than previous generations while also being squeezed by increasing costs.

Their slow start left them uniquely unprepared for the economic disruptions of the pandemic, which hit many millennials just as they were entering their prime earning years. As a result, many millennials have embraced a frugal lifestyle out of necessity.

To cut costs, over half of millennials (54%) regularly cook instead of eating out, and nearly half (45%) buy generic goods instead of name-brand. Other common ways that millennials save money include limiting or canceling subscription services (39%), buying used goods (35%), avoiding driving (25%), and renting instead of buying a home (24%).

On top of that, just over a quarter of millennials (26%) work multiple jobs to make ends meet. The millennial necessity to save money has had wide-ranging effects on our economy, spawning everything from cord-cutting to flat fee real estate brokers.

A Lot of Millennials Have Saved Money — But Many Haven’t

The average millennial has saved $49,463, which is more or less in line with expert recommendations that one should save 1X their annual income by age 30. (U.S. workers earn a median salary of $54,000.)

Because most millennials don’t have a lot of cash on hand, many turn to high-interest loans or credit cards to cover unexpected expenses; a major factor in the high levels of debt carried by this generation.

While millennials have a lot of student debt, this generation’s leading type of non-mortgage debt is credit card debt.

The study found that 29% of millennials don’t pay their credit card bill in full every month and that nearly a quarter of these respondents owe $10,000 or more. Although carrying a large amount of high-interest debt, like credit card debt, is viewed by many experts as financially irresponsible, only one-fifth of respondents (20%) said they regretted not paying off their credit card debt. This suggests many millennials don’t object to paying fees or surcharges like credit card interest or real estate commission, viewing them as simple transaction costs.

One interesting related finding: around 16% of millennials refused to get a credit card at all. The top reason cited for not having one? Fear of going into credit card debt.

Millennials Have a Ton of Student Debt

Some millennials’ wariness around credit cards may be due to their experiences with student debt. Almost 15 million have student debt, more than any other generation. How ubiquitous are student loans among this generation? Only 8% of respondents said they’d never taken out any student loans.

The sheer pace of skyrocketing tuition costs is reflected in the student debt levels of older millennials vs. younger millennials. The older millennials averaged around $111,000 in student loans, while their younger counterparts averaged $135,000 — a huge disparity, considering they attended college barely a decade apart.

Student debt is an investment not only in education but in a student’s future — specifically, their future earnings. However, for millennials, education hasn’t been the wisest investment.

In light of those numbers, it’s no surprise that millennials have serious regrets. Almost a quarter (24%) regret not choosing a career with more earning potential, and 22% regret taking out student loans in the first place.

Housing Eats up a Lot of Millennial Budgets

As home values and rents have vastly outpaced income gains, millennials have been forced to put more and more of their income towards housing.

The average millennial spends 47% of their gross monthly income on housing, which is around 1.5x more than the 30% that financial experts suggest allocating towards housing. Half of all millennials spend 50% or more of their income on housing, with two-thirds spending more than the recommended proportion of 30%. By the U.S. Department of Housing and Urban Development standards, these millennial households are “severely cost-burdened” or “cost-burdened.”

Many Millennials Have Given Up on Homeownership and Starting a Family

Given their financial struggles, it’s no surprise that many have simply given up on pricey milestones like buying a home or having kids.

Nearly a third of millennials (30%) who don’t already own a home aren’t looking for a home or a real estate agent; in fact, they don’t think they’ll ever be able to afford one. That number is just slightly higher than the quarter (25%) who say they want children but can’t afford them.

Even so, they may not be missing out on anything. A striking 11% of millennials, or more than one in ten, regret having children. Those numbers escalate for younger millennials, with 37% more likely to regret having kids than their older counterparts.

This article was produced by Real Estate Witch and syndicated by Wealth of Geeks.

Expert Tips To Beat Ageism on Your Resume