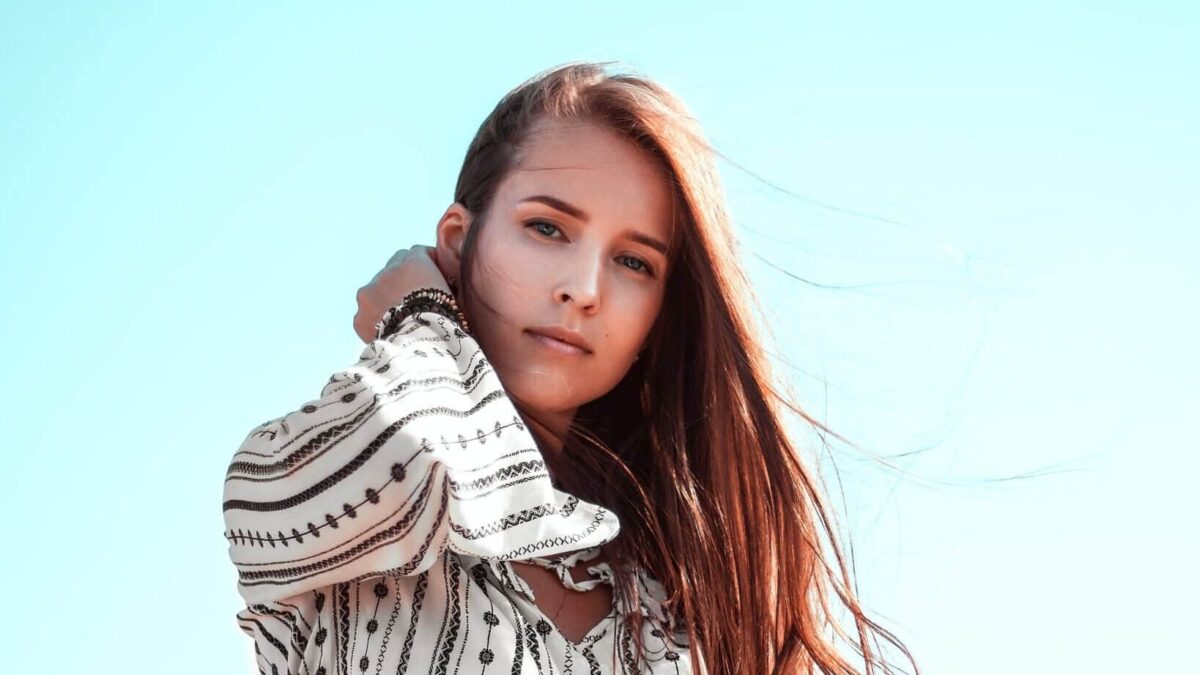 Want to become wealthy? One of the best ways to start is to study what wealthy people do.

You might be surprised at some of the habits of the rich. Very few of them actually have to do with money. It's all about your mindset, discipline, and focus.

Not sure where to get started? Read on for 10 habits wealthy people do every day, and jump start your own path to success!

Seems pretty simple, but as the saying goes, “what gets measured gets managed.”

To be successful, you need to have defined, measurable goals. Want to make more money? “I want to be a millionaire” is a wish, not a goal. Â Set a specific goal, like making an extra $500 a month. Then work backwards and give yourself small tasks to help you achieve the larger goal.

Rich people understand that writing down goals, reviewing them regularly, and keeping a laser focus on achieving them is essential to success.

Bill Gates is undeniably rich. He also reads on average a book a week. The wealthy are always looking to improve their knowledge, whether that be keeping up with the news, studying their craft, or reading biographies of successful people.

But what if you don't have an hour plus per day to read? No problem – start small!

What To Read if You Only Have 5 Minutes a Day

One of my favorite things to read every day is Morning Brew. It's a free email newsletter delivered to my inbox every weekday with the latest business and financial news. Morning Brew cuts through the clutter and delivers a concise, witty, and intelligent dose of current events.

Thomas Corley, who spent five years studying the habits of the rich and poor, found that 70% of wealthy folks eat less than 300 calories of junk food a day, as opposed to 3% of poor people. That's a pretty shocking statistic.

It makes sense that health is correlated with wealth. After all, one of your biggest assets is your health. Without it, it is hard to hold a demanding job or focus on growing your career. Nutrition is just one part of overall health, but it's a big part, and one that is in your control. Many of the major diseases affecting Americans such as diabetes and heart disease can at least in part be addressed through better eating.

Exercise goes hand-in-hand with nutrition as part of a healthy lifestyle. You might think that the wealthy would be too busy to exercise regularly, but more millionaires make it a priority than those living paycheck to paycheck. According to Corley, 76% of wealthy people exercise at least four days a week, compared to 23% of poor people.

Are you starting to see a pattern? Taking care of your mind and body are a big part of the wealthy mindset. In Corley's study, 89% of self-made millionaires got seven hours of sleep or more each night.

Are you burning the candle at both ends trying to get ahead? It might work for a little while, but eventually lack of sleep will make you less focused, less productive, and less healthy. Millionaires understand that while there are only 24 hours in a day, you have to prioritize sleep in order to effectively use the rest of the time. Their mantra is “work smarter, not harder.” Sleep is essential for your health and overall well-being…just ask any sleep-deprived new parent.

There are many studies that show a majority of successful people wake up early. Almost 50% of millionaires in Corley's study woke up at least three hours before they officially started work.

There is something to this habit that just works. Waking up early gives you time in your day to accomplish your top 2 or 3 goals without interruption. Once the kids are out of bed, or the work day has started, you are constantly dealing with interruptions all day long. Waking up early allows you to take control of your schedule and make sure the most important things get done.

Millionaires make money work for them, not the other way around. While having a high-paying job or running a successful business is a great way to grow your wealth, it is risky to rely on a single source of income.

According to Corley, 65% of the self-made millionaires in his study had 3 or more income streams. One way to do this is through real estate investing. But there are many different ways to increase your income outside your day job such as side hustles, owning a business, or dividend investing. The possibilities are endless!

#8 Wealthy People Give Back

While it may sound counter-intuitive to growing wealth, many of the most successful people devote a significant amount of time and money to charitable causes. Whether volunteering their time to help those less fortunate, or donating money to causes that are important to them, overall millionaires are a generous bunch.

Some of the wealthiest people in the world, such as Bill Gates, and Warren Buffett, have pledged to give away a large percentage of their net worth and have pursued philanthropy with the same zeal with which they initially built their wealth.

Part of becoming wealthy is remembering that life is not all about money, and when better to start than right now?

#9 Wealthy People Have a Positive Attitude

Self-made millionaires tend to be eternal optimists. Entrepreneurs often fail a dozen times before they hit upon a million dollar idea. Having a positive outlook on life is an essential trait that allows you to pick yourself up and try again when things aren't going your way.

Becoming a millionaire isn't easy, and there will be many roadblocks along the way. If you want to succeed, having a positive attitude goes a long way to creating the determination and focus it takes to get there.

In his famous book The Millionaire Next Door,Â Thomas Stanley researched the “secrets” of the wealthy (hint: there are no secrets). He discovered that most millionaires don't drive a sports car or live in a Beverly Hills mansion. They drive a Toyota and live in a modest home in the suburbs.

These everyday millionaires followed the lessons of The Richest Man in Babylon and grew their wealth over time the simple (but hard) way – by spending less than they earn. You can make $1 million a year, but if you spend it all on a lavish lifestyle, you will never grow your net worth. True wealth is built by not overspending and choosing to save and invest a significant portion of your income. Learning to be content with less is one of the true superpowers of the millionaire next door.

There's no special secret to becoming wealthy. Almost anyone can become a millionaire, but few actually achieve it. But by studying the habits of those that have attained wealth, you too can set yourself on the path toward success.

It's interesting to note that very few of the daily habits of the wealthy are focused on money itself. In fact, most self-made millionaires and billionaires never set out to be rich. Instead, they followed their passions with a positive attitude, made time to take care of their health, and wisely managed the money that they had.

Set a goal to establish one or two of these wealthy habits for yourself, and see how it can transform your life (and wallet) for the better!

RELATED: The Richest Person in Every U.S. State

25 Top Resorts for Your Next Vacation