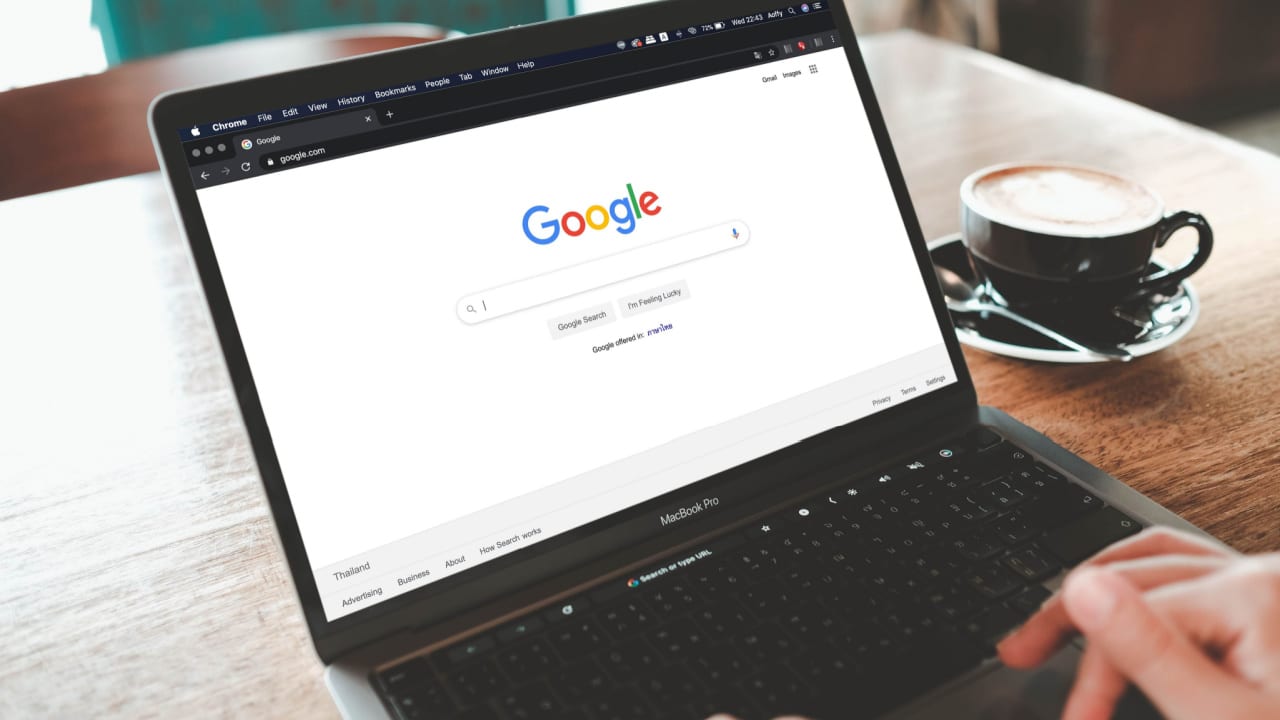 QuillBot took the 150 most misspelled words in American English to analyze how frequently the spelling mistakes are entered in monthly Google searches.

QuillBot, used data from their grammar checker about the 150 most commonly misspelled words in the US. They then put the misspellings of the words in Ahrefs, a tool that shows estimated Google search volumes, which revealed how many times a month the incorrect spellings are searched.

The most commonly misspelled word was “calendar.” Instead of spelling the word’s last syllable with the letter “a,” 257,000 Americans used “e,” making the spelling error “calender” in their Google search queries.

Although the shared data analysis did not indicate the cause of the spelling confusion, possible explanations include the word’s pronunciation (kal-un-der) and etymology.

A representative for QuillBot points out that individuals can still improve their English spelling skills. “…If you sometimes get your letters jumbled up, there are things you can do to improve your spelling. Reading (books) more frequently can improve your spelling… you get to see the letters on a page in front of you.”

He also suggested having a dictionary within reach to verify if the typed word’s spelling is correct.

“Try using a dictionary every time you think you may have spelled a word wrong, and then highlight the word. Slowly you will start to see an improvement in your spelling, especially for the words that we all struggle with,” he explained.

In addition to uncovering the “calendar” vs. “calender” spelling confusion made by more than a quarter of a million Americans, QuillBot’s data analysis also revealed several other common spelling errors.

Taking the second spot for the most misspelled word in the United States was “arctic,” with 87,000 individuals using the spelling error “artic.”

The confusion arises as its middle phonemes can be challenging to pronounce. Thus, most individuals omit the letter c sound. In linguistics, this omission of the sound of a vowel, consonant, and even a syllable is referred to as elision.

Following in the third spot was the word “niece,” which 73,000 individuals misspelled as “neice.” The trick to remembering the spelling of “niece” vs. “neice” is that the letters i and e in the word “niece” are a digraph, which means /ie/ is pronounced as one sound; a long e.

The word “receive” follows the I before E except after C. Unfortunately, 62,000 individuals committed the spelling error “recieve,” swapping the positions of letters i and e.

However, the I before E except after C rule doesn’t apply to certain English words. For instance, words with the letter c but pronounced as /s/ or /ch/ have the letter i before e.

The word “separate,” which can be used as an adjective, verb, or noun, was also a part of QuillBot’s analysis of commonly misspelled words in the United States. Although not as prevalent as previous spelling errors, 32,000 Americans used “seperate” in their internet queries.

Many individuals use “rythm” instead of “rhythm” on Google, raking in 30,000 spelling search errors per month – just 3,000 shy from the previous misspelling of “separate.”

Similar to other misspelled words, the spelling confusion of “rhythm” is because of how the word is pronounced, with the first h being silent and the absence of a vowel between the letters th and m. Still, the correct spelling of the word is with two Hs.

25,000 individuals also misspell “believe” as “belive,” omitting the letter e before the letter v. Like receive, the common spelling mistake of believe is partly because the letters i and e are pronounced as a long e.

Following behind the word “believe” was “Connecticut.” In QuillBot’s findings, 20,000 individuals spelled Connecticut without the letter c before the t in the middle of the word. This spelling error is identical to another previously misspelled word, “arctic,” wherein the letter c was omitted in writing because it is silent when pronounced.

Having double letters in one word also confuses 18,000 Americans. Instead of having two Rs, “occurred” is spelled with just one letter r.

One probable explanation of the misspelling is adding the suffix -ed, which changes the tense of the root or main word, occur.

In most words like talk, the suffix -ed is simply added, with no alteration to the spelling. In the case of “occurred,” another r is inserted before the suffix, as the word’s final syllable consists of a vowel and consonant. Another word following this rule is “preferred.”

Another misspelled word that QuillBot uncovered is “congratulations,” which 17,000 individuals spelled as “congradulations.” Like other previously mentioned spelling mistakes, “congradulations” doesn’t exist in the dictionary, and it simply stems from the word’s pronunciation, particularly how the letter t is pronounced as “dj.”

16,000 Americans also spelled the word “until” with double Ls. The spelling mistake can be traced to “till,” which, many believe, is an abbreviation of the word. However, the word “til” is the correct shortened version used mostly in informal contexts.

Sharing the last spot in Quillbot’s list of commonly misspelled words every month in the United States are the words “broccoli,” “spaghetti,” and “siege,” with 13,000 individuals searching “brocoli,” “spagetti,” and “seige” respectively.

This post was produced by Capitalize My Title and syndicated by Wealth of Geeks.

Bobby Kania is a full-time blogger with multiple blogs spanning topics in education, music, and advice. He currently lives in Seattle with his wife and cat. Learn more at Capitalize My Title.

10 States The Average Buyer Can Still Afford a House