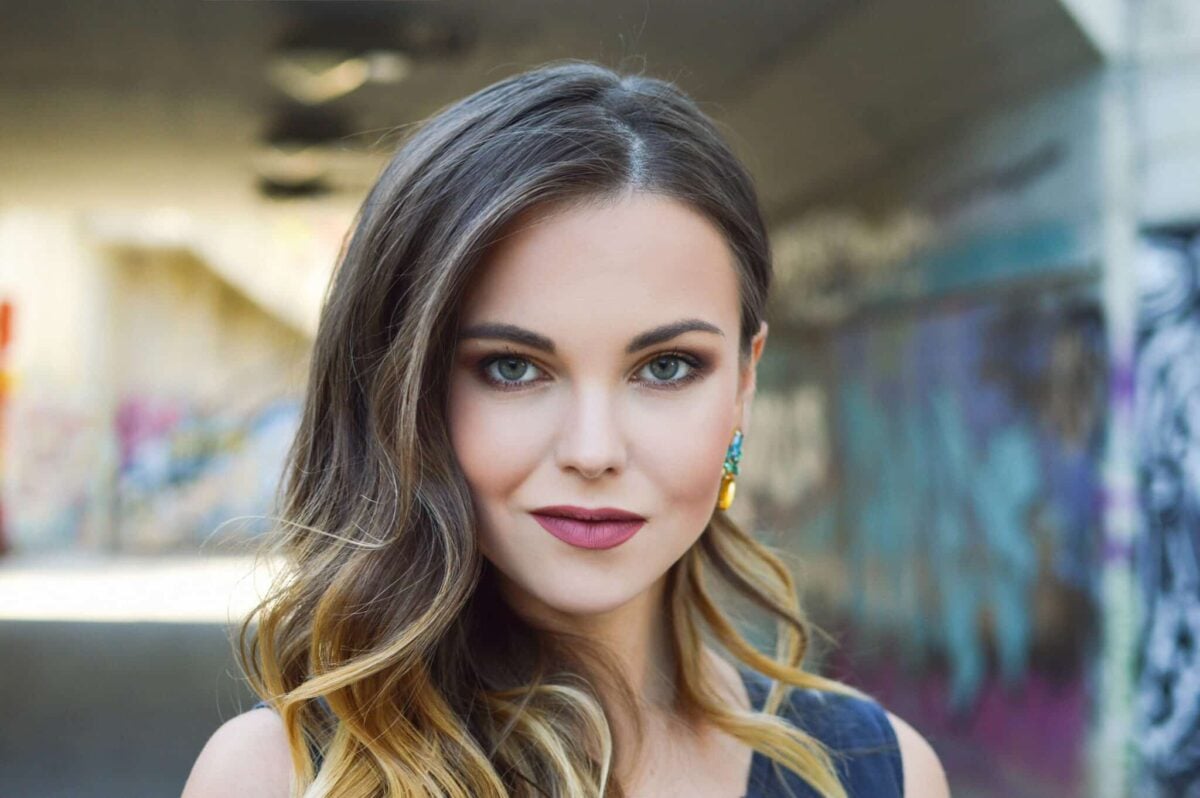 Millionaires are in a class all their own. But most people didn't start out rich.

So how did they get there? Here are the biggest money secrets most rich people don't talk about.

Did you know that millionaires put 44% of their investable assets in stocks? And that 2/3 of millionaires lean on experts by consulting with advisors? Let's take a look at the most common path to Millionaire Road.

The stock market is one of the most common methods for people to become millionaires. One investing strategy is simple to describe. Invest a regular percentage of every paycheck into a low-cost index fund. Rinse and repeat for ~35 years. Boom—that's how to become a millionaire. But let’s take some time to break down those terms and that math.

First, what’s a low-cost index fund? Many people mistakenly believe that successful stock investing involves picking individual winners and losers. But that’s not true, and an index fund helps explain why. An index fund owns every stock in a given stock index. It doesn’t pick winners and losers but buys entire swaths of the market instead.

You’ve heard of some indexes—like the S&P 500 or the Dow Jones. An S&P 500 index fund chooses to own every stock in the S&P 500, regardless of its recent success or failure. Other indexes and index funds are less well-known. For example, some indexes track the energy industry, the automotive industry, or precious metals.

History shows that index fund investing is very successful. One of the key reasons is that index funds charge meager fees. Since there is less expertise required—no “skilled” picking of winners and losers—there is no need to charge high fees.

Next, let’s discuss the long-term aspect of stock investing. Many people see the most expensive stocks—like Tesla—and think it’s typical for stocks to grow by 10x in five years. “If only,” they ponder, “I can discover the next Tesla.” Index investing circumvents that wishful thinking. Since brokerages design index funds to be average (they own everything), index funds return average profits.

3. Regular Investment, Regular Frequency Is the Path to Millionaire Status

That’s why many experts suggest the average person invest using a regular frequency and a uniform amount. That's how you reach $1 million net worth. For example, Americans could choose to utilize their 401(k) account. They’d be investing a consistent fraction of their paycheck (uniform amount) each time they are paid (regular frequency). Some people call this “dollar-cost averaging,” although the exact definition of dollar-cost averaging is up for debate.

But once we account for investing growth (again, using the 7% per year historical average), Mikey ends up with a whopping $2.07 million. Remember, our 7% is the “real return,” meaning that Mikey has $2 million in today’s dollars. He hits 1 million dollars at age 51. That’s the power of consistent stock market investing over decades. In this case, 30 years of simple investing is how to become a millionaire.

4. Millionaires Invest in What They Know

Cryptocurrency has undoubtedly created many millionaires (and even some billionaires). Whereas stocks return an average of 10% per year, Bitcoin has grown by 196% per year since its invention in 2008. Crazy! But your correspondents here suggest the following when it comes to cryptocurrency: invest in what you know.

If you understand how Bitcoin works and feel confident in its long-term growth, then you likely have the constitution to withstand any ups and downs it sees in the future. But if you invest in crypto ignorantly, simply hoping to make a quick buck, then you might be in it for the wrong reasons. If prices dive quickly—which we know can occur—it will scare you into selling after a significant loss.

Investing in stocks—which represent ownership in the companies comprising our economy—is much more tangible for the average investor than the boom in digital currencies.

5. Millionaires Invest in Themselves

While a smaller percentage, another path for millionaires is to “invest in themselves” via starting a business. Most business owners will tell you how this is a high-stress, high-risk, high-reward path.

First, there is stress. Business owners typically work long hours. They often take a little-to-no salary during the early years of the business. Instead, they opt to invest any earning to allow the company to grow. They are responsible to their employees (and those their employees care for) and responsibly for their customers to provide the best service possible. These responsibilities contribute to high stress.

And then there is the risk. Businesses frequently use debt (or borrowed money) to get started. This debt creates financial risk associated with the business failing. Some businesses utilize outside investment capital. In this case, the outside investors trade a share of the risk for a company’s percentage. This trade decreases the business owner’s risk but increases their stress (they now must answer to their investors) and reduces the owner’s reward (they share it with the investors).

After the risk and the stress comes the reward! Perhaps the most satisfying aspect of capitalism is that those who invest their capital (money and time) can later reap huge rewards. Business owners certainly fall into this category. Let’s go over a few quick examples of those rewards.

Bill Gates founded Microsoft with, essentially, zero start-up dollars. The company is worth $1.7 trillion today (though Gates is no longer close to being a majority or plurality shareholder). Elon Musk contributed $6.5 million to Tesla in 2004—yes, he was already a millionaire. But Musk earned his millions from cash-strapped start-ups, most notably PayPal. Jeff Bezos founded Amazon using “a few hundred thousand dollars” as a loan from his parents. The company is now worth $1.5 trillion.

Yes, this data set was cherry-picked in the “worst” way. These are possibly the three most successful entrepreneurs in the past 50 years. But it serves to drive the point home. A business can filter risk and stress to create an asymmetric reward.

On your journey to becoming a millionaire, it's important to avoid some behaviors, or you'll sink your efforts. You'll be trying to fill your bank account with a leaky bucket. Let's now discuss the actions that millionaires don't do.

Debt is a double-edged sword. You can spend more money than you have and achieve wild growth. Or you can stumble into a pit of misery, stuck in debt for decades. Student loans, for example, are one of the most common debt vehicles today. Many current and future millionaires have suffered student debt. Why? Because education kickstarted their growth as nothing else could.

Remember when we said that “time is on your side.” That idea applies to more than just long-term investments. Millionaires realize that big decisions require significant time commitments. And how to become a millionaire is a big question to answer! It's not something to rush.

Millionaires rely on well-researched decisions, rarely succumbing to hasty, irrational choices. What's one example of a foolish choice? Millionaires don't follow the crowd. According to author Tom Corely, the millionaires he has interviewed tend to separate themselves from “the crowd.” They don't make decisions based on popular choices. Why? Because the popular opinion is often wrong!

Millionaires seek growth in both their personal and financial lives. They aren't stagnant. Millionaires are constantly seeking to learn new skills and expand their knowledge set. They don't settle for the status quo. And in their finances, millionaires understand the balance between risk and reward. They are always looking for ways to make extra money. They don't use a savings account other than for their emergency funds.

In general, the most impactful rewards come from the highest risks. But there's a “risk-adjusted” way to measure those rewards. Millionaires often strike a healthy balance between risk and rewards.

Even if (somehow) this advice doesn’t land you in the millionaire club, think of where you’ll end up. You’ll be a reasonably wealthy, high-earning, low-spending, self-invested, self-improving, perseverent, consistent, and conscientious person who avoids debt, doesn’t rush decisions, and never settles.