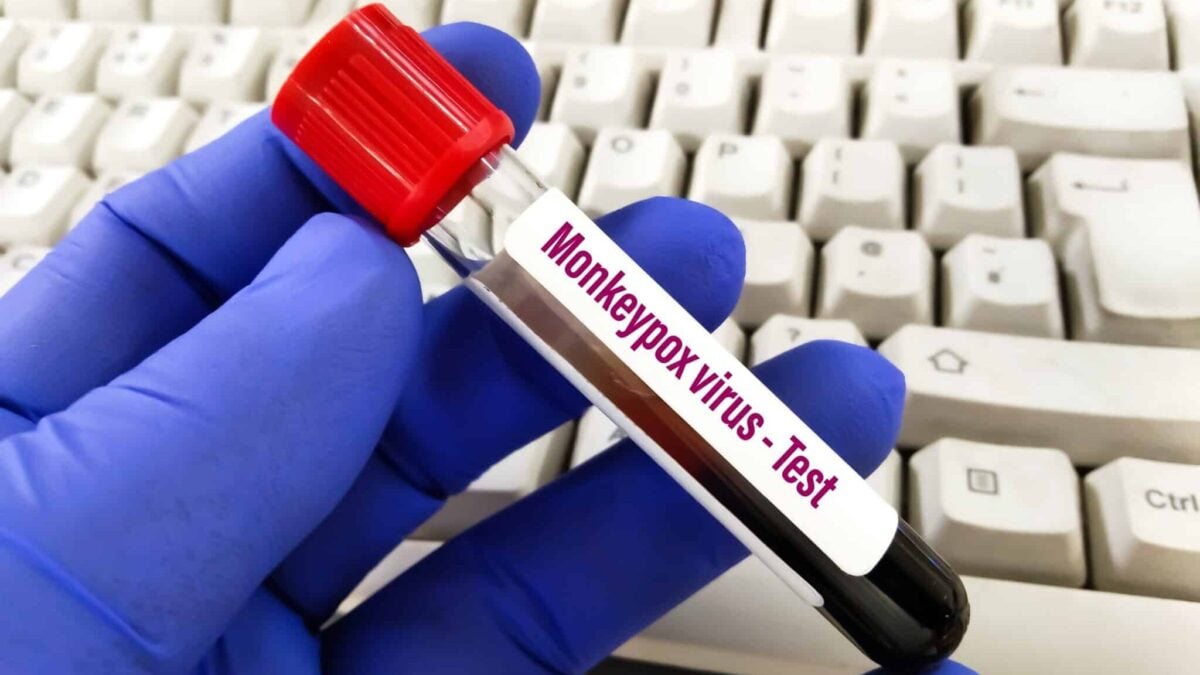 As if COVID-19 wasn't enough, the Center for Disease Control (CDC) is now closely watching the spread of a Monkeypox outbreak across multiple countries including the U.S.

The health organization has issued a travel alert as of Monday, raising the alert to level two, which recommends additional precautions.

Monkeypox is a rare virus similar to smallpox but with less severe symptoms. It was first discovered in 1958 with an outbreak in colonies of monkeys that were being kept for research, and the first human case was found in 1970.

Most cases are reported in central and western African countries, but cases have occurred outside of Africa due to international travel or the importation of animals carrying the virus.

According to the CDC, the Monkeypox virus “can spread when a person comes into contact with the virus from an infected animal, infected person, or materials contaminated with the virus.” It spreads between people primarily through direct contact with sores or bodily fluid and through intimate contact.

Where Has Monkeypox Spread?

As of June 5, 2022, the virus has spread to 29 countries across the globe, including the U.S., Mexico, Australia, and numerous European countries, with 911 confirmed cases by publicly available sources such as the WHO, European CDC, US CDC, and Ministries of Health.

Traveler Recommendations from the CDC

The CDC raised the Monkeypox Alert to Level 2 on Monday and recommended practicing enhanced precautions when traveling.

Per the CDC, travelers should, among other things:

While the health organization notes that the risk to the general public is low, they recommend seeking health care immediately if you develop an unexplained skin rash. Tell your doctor if you have traveled to an area where monkeypox is commonly found in the last month.

What Are the Symptoms of Monkeypox?

The CDC notes that the symptoms of monkeypox are similar to smallpox but milder. With an incubation period of 5-21 days, the disease generally begins with “fever, headache, muscle aches, and exhaustion.”

“Within 1 to 3 days (sometimes longer) after the appearance of fever, the patient develops a rash, often beginning on the face then spreading to other parts of the body,” notes the CDC website. Typically, monkeypox can last for 2 to 4 weeks.

Scientists are still puzzled by the spread of the monkeypox virus. The CDC notes that many people with confirmed cases “have not recently been in central or west African countries where monkeypox usually occurs, including the Democratic Republic of the Congo and Nigeria, among others.”

Some early data suggests that intimate contact between men may make up a high number of cases, but the CDC cautions that “anyone who has been in close contact with someone who has monkeypox is at risk.”

Spelling Bee Final Spotlights Skills, But We Still Have a Lot to Learn

6 Alternative Investments You Really Need In Your Portfolio Right Now