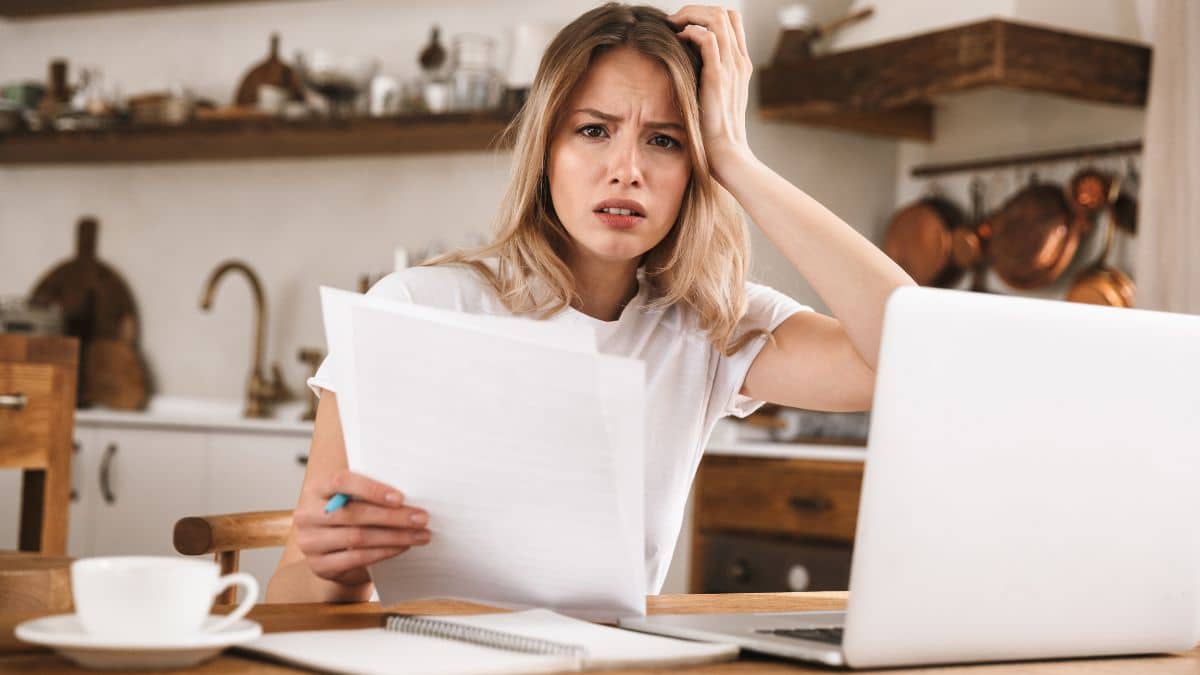 The housing market has quickly shifted in light of rising mortgage rates, which jumped in January from 3.2% to over 4% by late March.

The End of the Pandemic Housing Boom

Rising mortgage rates are directly correlated with the pandemic housing boom fizzling out. Federal Reserve Chair Jerome Powell says that while the housing boom has fizzled out, it has been replaced with a “difficult correction.”

“For the longer term, what we need is supply and demand to get better aligned so that housing prices go up at a reasonable level and at a reasonable pace and that people can afford houses again. We probably in the housing market have to go through a correction to get back to that place,” Powell told reporters last week. “This difficult [housing] correction should put the housing market back into better balance.”

Mortgage brokers and builders will be disappointed to discover that this is only the beginning. In fact, the blows to the housing market just keep coming. This past Monday, the average 30-year fixed mortgage rate jumped to 6.87%. This is the highest mortgage rate since 2002 and the largest 12-month jump since 1981.

Anytime the Fed goes into inflation-fighting mode, rate-sensitive industries like real estate suffer the most. Unfortunately, higher mortgage rates can cause some borrowers to lose their mortgage eligibility because they don't qualify with their debt-to-income ratio anymore. Higher mortgage rates also drive potential buyers out of the market altogether.

The purpose of the housing correction is to work towards equilibrium. As buyers are pulling back, the correction will see inventory levels rising and home sales volumes falling. It will also put most of the nation at risk of falling home prices.

Home prices are already declining in housing markets like Austin, Boise, and Las Vegas. Home prices have yet to decline nationwide, though. According to Zillow, 117 housing markets had home price declines between May and August. In another 500 markets, prices are either the same or on the rise. More markets are going into the falling home price category soon, though. As long as mortgage rates continue to hover near 7%, there will be downward pressure on home prices in the near future.

Increasing home price appreciation-which has increased to 43% since the pandemic-along with 7% mortgage rates is taking millions of potential homebuyers out of the market. This combination has put debt-to-income ratios at the same level as levels that were hit during the peak of the housing bubble.

In this highly pressurized market, builders are calling off projects and real estate firms are having to consider layoffs.

The biggest price declines are not seen in bubbly markets like Austin and Las Vegas but in high-cost tech hubs such as San Francisco and San Jose. Not only are they dealing with more rate-sensitive markets, but their tech sectors are dealing with rate sensitivity as well.

The 11 Best Clint Eastwood Movies (And Where to Stream Them)

How To Sell on Amazon: An Easy 5 Step Guide