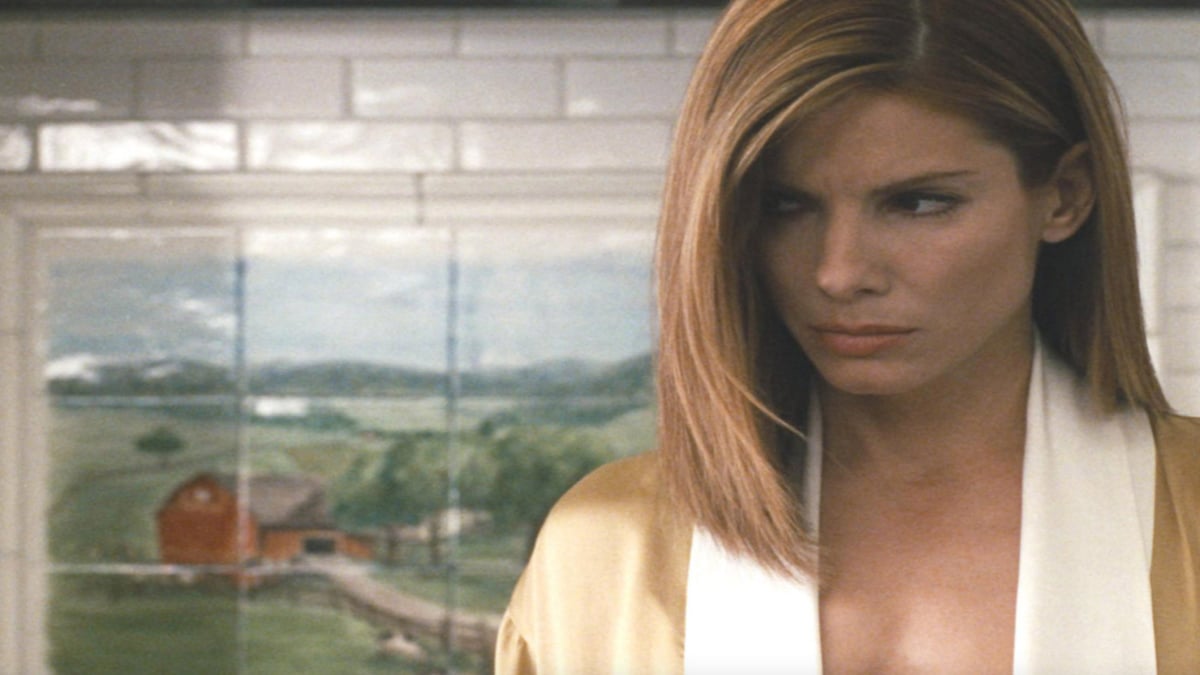 They concluded, “I want to examine how controversy can influence a film's success and have a wide range of examples.” Reddit responded to deliver this list of movies.

Cruising tells the story of a serial killer targeting gay men, especially those men associated with the late 1970s leather scene. Al Pacino stars as the lead. During New York City's summer of 1979, more than one thousand people marched through the East Village, protesting the film and criticizing it as anti-gay.

9½ Weeks is an romantic drama starring Kim Basinger and Mickey Rourke engaging in a unconvential relationship. It sparked controversy for being too spicy despite hours of footage deemed too extreme being removed before release.

The Exorcist is a supernatural horror movie following the demonic possession of a young girl and an exorcism conducted by two Catholic priests per her mother's request in an attempt to rescue her.

The controversy surrounds the sacrilegious scenes, particularly a scene desecrating a crucifix. Additionally, viewings in US audiences supposedly provoked fainting, vomiting, heart attacks, and even a miscarriage in cinemas.

Crash is a crime drama book and film that sparked controversy surrounding the vivid depictions of graphic sexual acts instigated by violence. As a result, AMC theatres posted guards outside the entrances to ensure minors didn't get in to see it. It stars an ensemble cast, including Sandra Bullock, Don Cheadle, Matt Dillon, and Brendan Fraser.

Battle Royale is a Japanese action-thriller following a group of junior-high-school students forced to fight to the death by the Japanese totalitarian government. It was banned and excluded from distribution in several countries, including the United States. Finally, it was released as a direct-to-video in the states after a decade. Japan also released it with an R15+ rating, which is uncommon in Japan.

Salò, or the 120 Days of Sodomis, is banned in several countries due to its graphic portrayals of rape, torture, and murder—mainly of people believed to be younger than eighteen years of age. In addition, it's caused numerous critics and censors to debate its rating. Many think it should be an X-rated film.

Fifty Shades of Grey follows a college graduate Anastasia Steele (Dakota Johnson), and the young business tycoon Christian Grey (Jamie Dornan), who enters a sadomasochistic relationship together. The controversy surrounding the story comes from certain communities that argue it's an inaccurate depiction of their lifestyle. Additionally, many believe that it's abuse and paints abuse as a romantic fairytale.

The Da Vinci Code film sparked controversy with its postulation that there are living descendants of Jesus Christ. It follows an American symbologist Robert Langdon (Tom Hanks), and Louvre curator (Audrey Tautou). They must decipher clues to solve a murder inside the Louvre. It ultimately leads to them discovering a secret society protecting a religious secret for two thousand years.

American Psycho casts Christian Bale in a much different role than Batman. Instead, he plays a wealthy New York City investment banking executive named Patrick Bateman, leading a double life. Patrick is a serial killer hiding his alternate psychopathic ego from his friends and co-workers while diving deeper into his violent, hedonistic fantasies.

The book and film controversy surrounded the extremely graphic depictions of excessive violence. We hope you enjoyed this Reddit picks list of controversial films based on arguable books. Now, check out these controversial comedies that would never be made today.

10 Awesome Obscure 80s Movies No One Seems To Remember, Do You?