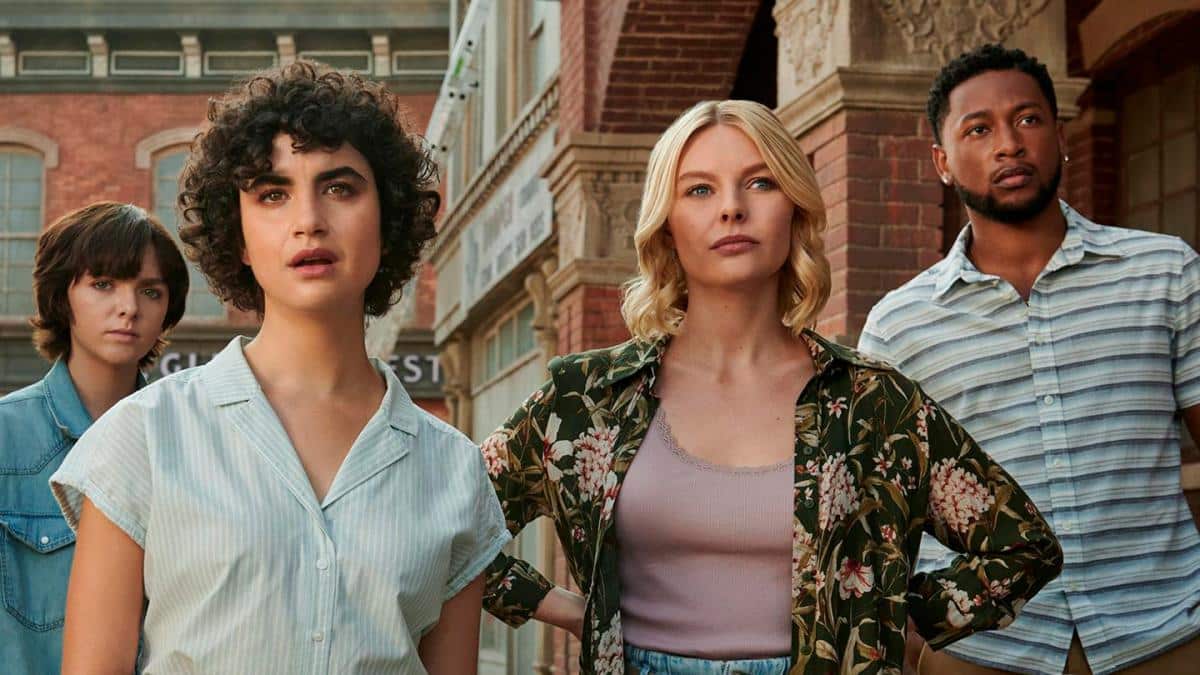 I think the horror genre may be the genre that disappoints me consistently. Recently a Redditor asked, “Which horror movie you had high expectations for ended up being a big disappointment? For me, it has to be Insidious and, more recently, “Black phone.” I didn't understand the hype around that movie. Very predictable and boring.” Here are the top-voted horror fan responses.

One person admitted, “Disappointed about the 2022 Texas Chainsaw Massacre movie. It's one of the most insulting movies I've ever seen—the way they treat the character of Sally and throw her in the trash.” Another user agreed, “It was such a stupid movie. The ending had me cackling, and I know that wasn't the intended effect. The scene with the bus was cool to watch, but the people were so stupid.”

One user said, “Candyman (2021). I think it had a lot of good ideas, but its biggest downfall is that it has three writers, and it shows. A very disorganized movie that sadly doesn't work for me. I was also very annoyed that the ending was a strobe nightmare. I had to close my eyes the entire time.”

Wonderwarth0g expressed, “Totally with you. Malignant was a horrible misstep. But some people seem to love it – I wish I were one of them!” Another user added, “It was some of the worst actings I've seen. That certainly didn't help with the choppy tone. Maybe better actors could have sold it better.”

A Redditor admitted, “It's primarily because of how good the 2018 reboot was. That gave me hope for this new direction because they made it well. Michael Myers was shot well, and Jamie Lee Curtis and the new characters were fantastic. And then we got the turd that was the sequel. The movie made no sense. JLC wasn't as good or involved, and the mob altogether was an abomination. I hope Halloween Ends is a better film, but my expectations are low.”

One user expressed, “I feel like I am in the minority here, but I was very disappointed in the new Hellraiser movie.” SharkMilk44 replied, “People praise this movie because it's the first time this franchise has been watchable in 25 years.”

Liamdhenning admitted, “I saw this in theaters, and as soon as the credits came on, some dude stood up and yelled, ‘It Comes at Night?? What comes at night?? Fureaking nothing!' It was hilarious and accurate.” CTDubs0001 added, “That movie was a victim of its marketing. They sold it as one kind of movie, but it was an entirely different type of film.”

Tiredandstupid82 answered, “Yep. The first two Conjurings are the only good ones in the series. Unfortunately, the third Conjuring is just awful. I'll always enjoy Vera Farmiga and Patrick Wilson's on-screen chemistry, but that movie was trash.” Another user responded, “Well yeah, those two were only in it for a third of the run time? I agree they are the best part of the movies and weren't even in this one.”

Cryotechnology explained, “I had the highest hopes after seeing the first chapter. It wasn't a terrible movie, but coming off that first one, I think the hype was too much to live up to, and it was too long.” SquirrelGirlVA That was an underwhelming second part. It was OK, but many parts felt eh, like how they beat Pennywise. I wanted to see them curb stomp IT like in the book, dangit!”

One user said, “I came here to say this. It had so much potential – so much waste. The horror sequences were so poorly directed it's insane.” BrandonMarshall2021 added, “I thought the starting scenes were scary. But the more you saw the Nun in monster form, the less scary it was.”

ClockpunkFox replied, “This one, for sure. I remember eagerly waiting for this movie to come out, so excited. Massive fan of Wendigo and Wendigo stuff and heard Guillermo was the producer. And it's just blah. The monster design is cool, but wow, it was a miserable movie. Having the only native character be an exposition man and do nothing else left a bad taste in my mouth.”

What do you think? Did Reddit get this list of disappointing horror movies, right? Check out these horror franchises with the most creative kills.