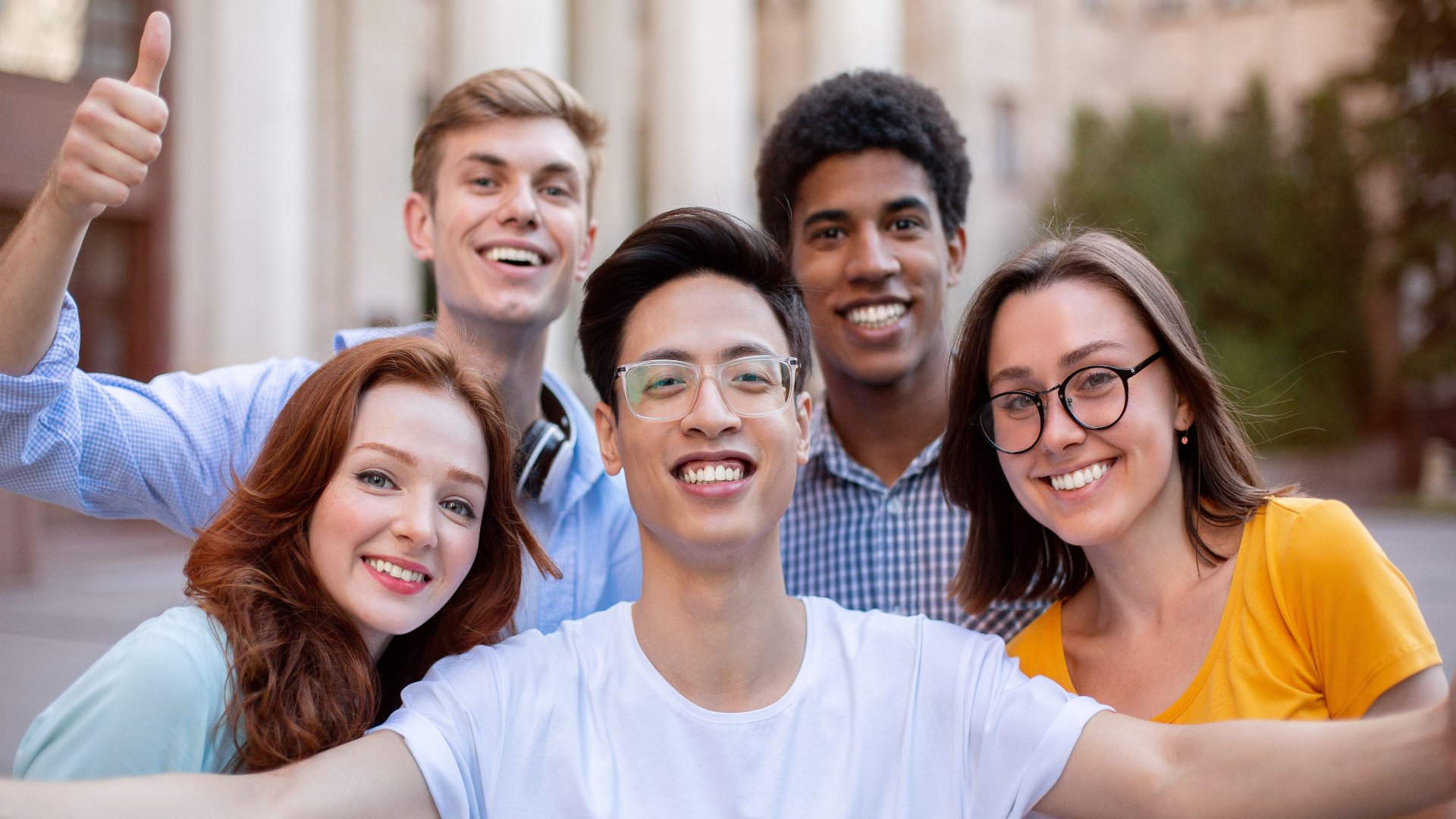 Four-year college enrollment in the United States of America is expensive. Even amid a student loan debt crisis, college degrees are becoming more and more of a requirement for a stable living. Yet college tuitions are still increasing, some to astronomical heights.

Community colleges or scholarships may be necessary options for some individuals and families, while others are apt to shell out big bucks for an education they perceive as superior. Here is a compilation of the ten most expensive colleges in America as of March 2022, sourced from CBS News and supplemented with further research.

Excluding financial aid, Wellesley College costs students about $76,220 annually. Wellesley College is one of the top womens' liberal arts colleges in America. Its mission is to produce exceedingly excellent young scholars that will change the world.

As America’s most pricey four-year university, a year at the University of Chicago will run you $76,302. UChicago believes its academic emphasis on field-defining research and rigorous inquiry is key to producing over 90 Nobel Prize Winners and a dozen recipients of the Presidential Medal of Freedom.

UChicago is also renowned as one of the country’s best economics schools.

A year at Northwestern costs students $76,317 per year. Northwestern University is considered a research school, striving to keep students on the cutting edge of new information and discovery across a broad spectrum of disciplines. It is ranked as the third-best business school, the third-best in materials engineering, and the eighth in economics.

It’s also known for its journalism and communication programs. You can stay tuned for research discoveries and projects at Northwestern on their Twitter account.

Brown University is a prestigious Ivy League school known for its English studies programs and dedication to research. Brown has a 7% acceptance rate, charging $76,476 annually for the selected few. Brown’s unique open curriculum encourages students to forge their own creative academic paths with the facilitation of faculty.

Brown owns several research institutes, including the Instrumentation for Molecular and Nanoscale Innovation, Carney Institute for Brain Science, and Cogut Institute for the Humanities.

Another Ivy League University to make this list, a Dartmouth College student, can expect to pay $76,480 per year. Dartmouth has a 7:1 undergraduate student-to-faculty ratio and an 8% acceptance rate. It is known for rigorous academics and small class sizes that cater to individual learning needs. It also has a bustling campus and Greek life and inspired the classic movie “Animal House.”

Ranked as one of the best schools for art in America, Tufts University runs $76,492 in tuition per year. Tufts is renowned for academic excellence, offering over 90 undergraduate majors and hosting impressive research initiatives. For example, a research project to stop future pandemics led by Tufts was awarded $100 million in research grants. Tufts University research has collected 151 patents since 2016 and hosts 65 research centers and institutes across the university.

Out-of-state students at the University of Southern California pay $77,459 per year. USC is considered a leading private research university, their initiatives sponsored for $955.6 million between the 2020-21 fiscal year. USC is home to six art schools, including the Roski School of Art and Design and the USC Pacific Asia Museum. They collectively produce a rich array of exhibitions and performances. USC is also known for its excellence in photography and film academics.

For the 11% accepted into Amherst, tuition runs at $76,800 per school year. Amherst College holds students to a challenging curriculum and is part of a five-college. This means Amherst students can take classes at Hampshire, Mount Holyoke, and Smith colleges within 10 miles of Amherst. They boast an open curriculum to facilitate an engaging and creative approach to learning for students.

The third Ivy League school to make our list, the University of Pennsylvania costs $76,826 annually and accepts 8% of applicants. Niche ranked UPenn’s business school as the best school for business in America. They are renowned for teaching and research excellence, with a budget of almost $1.1 billion and over 5,000 active faculty members.

Admissions focus on diversity inclusion, with 56% of the class of 2025 identifying as Black, Hispanic, Asian, or Native American. In addition, UPenn had 6,392 international students as of Fall 2021, and 13 percent of first-year students were international.

Although about 70% of Harvey Mudd College students receive financial aid of some kind, those without will pay $77,330 per year. At the top of this list, Harvey Mudd emphasizes hands-on and experiential learning with projects and graduate-level research opportunities. They consistently rank well as a fantastic engineering college in several and requires each student to excel in all areas of STEM disciplines – biology, chemistry, computer science, engineering, math, and physics.

They also include liberal arts and humanities as part of the required curriculum to mold balanced young scholars ready to become leaders in the professional world.