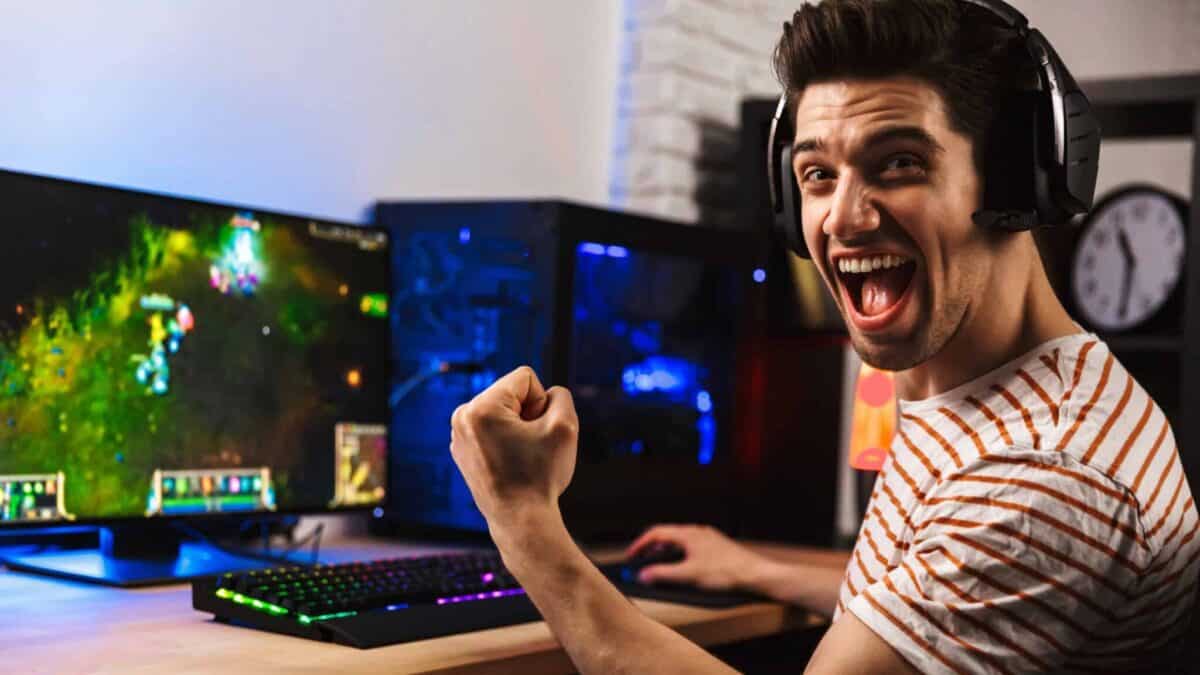 Video games have been a staple of the American way of life ever since Atari burst into living rooms in the late 1970s. They’ve been so ingrained into our culture over the years that it’s hard to identify the pinnacle of their popularity. Was Nintendo’s dominance in the mid-80s the zenith of video game popularity? Was Sony’s rise to prominence in the late-90s and early 2000s the actual peak?

It’s possible that in 2022, with more options than ever, gaming is more popular than ever. Gamers are enjoying a moment in time when video games may be truly at their apex.

In order to create this revealing list, the gaming experts at Minesweeper took data from the top 25 most popular video games according to HowLongToBeat. They then cross-referenced those games with Google trends search data from the first six months of 2022.

This gave them the most-searched-for game in each state. The findings are interesting. Some popular legacy franchises show up multiple times. There are also some surprising omissions.

Although it was released nearly a decade ago in 2013, Grand Theft Auto V appears on this list 15 times, showing off its staying power and lasting impact on gamers' minds. After all, it is known for being one of – if not the – best video game(s) in recent memory. In addition, GTA V was the most popular game in more than a dozen states, especially in the southern and midwest regions of the country.

Grand Theft Auto turned heads back in 2013 when its initial three-day sales totaled $1 billion. The fact that gamers still search for information about it at such a high volume today is an equally impressive feat.

More recent games that showed up in other states' top positions include Teenage Mutant Ninja Turtles: Shredder's Revenge and Elden Ring, both released in the first half of 2022.

“It is no surprise that Teenage Mutant Ninja Turtles: Shredder's Revenge and Elden Ring were found to be the most popular video games in multiple states as they have been newly released this year,” a representative from Minesweeper commented. “Grand Theft Auto V, however, has almost been played for the last ten years by gamers; it is clear that the game's immersive storyline, funny characters, and gameplay still resonates with a large number of American gamers.”

Doom, originally released in 1993, shows up as the most-searched game in three states. It shouldn't come as a surprise, as dozens of iterations of the original Doom game were released over the years, most recently in 2022 with Doom Eternal.

The complete list of each state’s most searched-for video game:

The Most Popular Video Games, By State

Utah – The Legend of Zelda: Breath of the Wild

Interestingly, there are notable omissions in these findings. Nearly all of the top 10 video games that have the largest active concurrent player base – such as Fortnite, League of Legends, and Minecraft were absent from this list.

(An obvious reason to explain this might be that these gamers were simply too busy playing these games instead of searching for information about them!)

Eleven of the World’s Most Anticipated 2023 Video Games