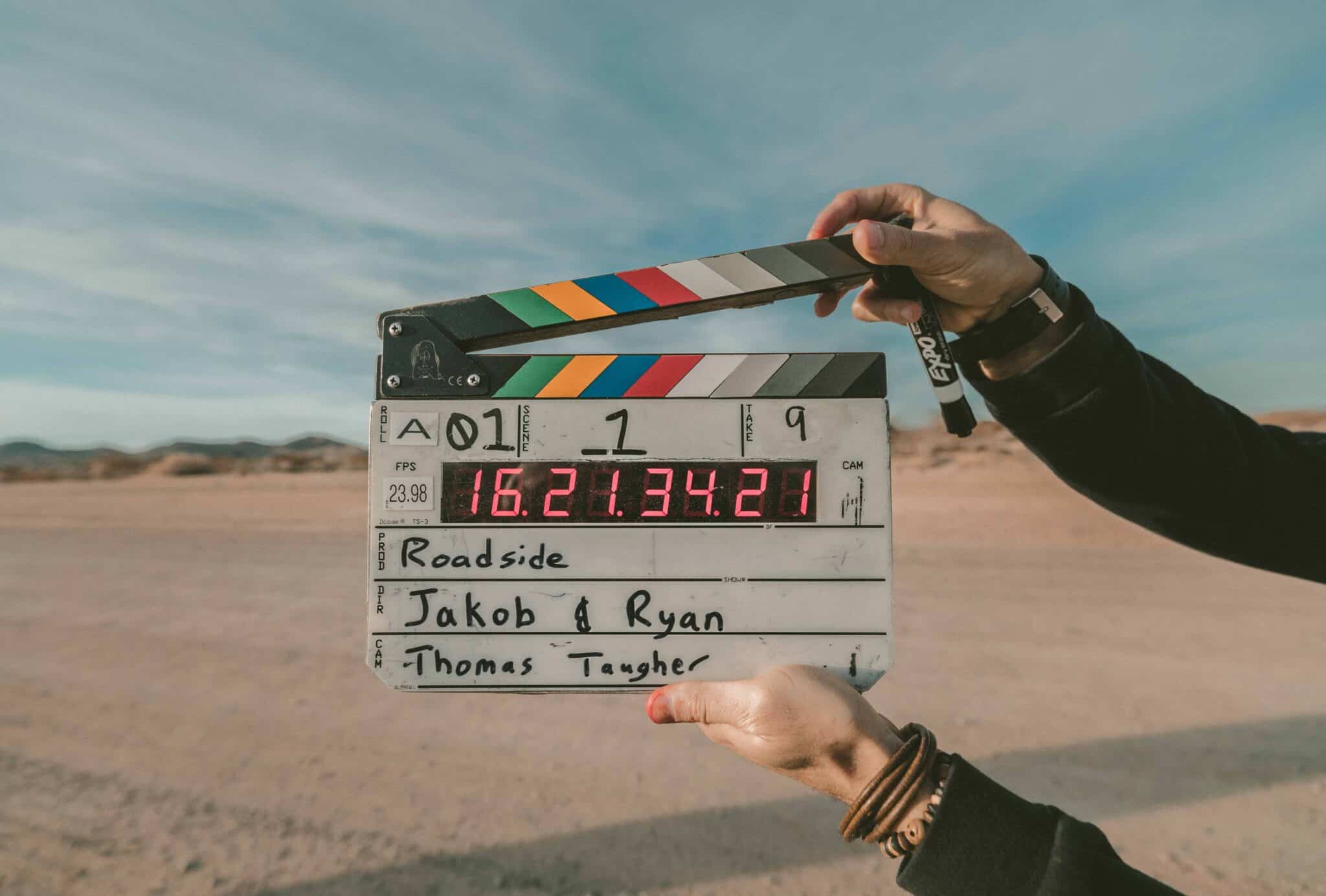 Over the past few years, the movie industry in Atlanta has blown up.

Georgia has now become one of the top places to film, and it doesn't look like it's going to slow down anytime soon.

Curiosity got the best of me, so I had to look into becoming an extra. It turns out, it's not that hard to become one, and I ended up doing it several times.

The first movie I was on was Captain America Civil War. My wife worked on it in the paint department, and I've always enjoyed Marvel movies, so I looked up casting calls.

I came across a website called Project Casting and started scanning it each day as new casting calls coming up. I finally saw one for Captain America and submitted for it. After a couple of weeks, I got an email saying they had chosen me!

The scene was Peggy Carter's funeral, and I was to play a funeral attendee. It was my first movie, so I was pretty excited. I would be dressing up in a suit and be a part of major film production! Who wouldn't want to do that, right? Well, the experience isn't for everyone.

I got the email with the information for the day of shooting and my call time was 6 AM. It was being filmed in downtown Atlanta, so it would take me over an hour to drive there.

On the day of filming, I woke up at 4 AM and went like a zombie but arrived at extra parking safely. I got on a shuttle bus that took a group of fellow zombies and me to extra's holding. It turns out that they ended up needing a total of 400 extras that day.

The first thing they had us do was go through hair and makeup and see if we needed to be groomed any. Due to the huge amount of extras, there was a considerable line to wait in. One of the most entertaining parts of being an extra is the people you meet. While waiting for hair and makeup, I was stuck next to a guy that had to make sure everyone knew how experienced he was.

“I'm the go-to guy back in North Carolina! I had a speaking part in a lottery commercial!” Sadly, this seemed to impress some of the extras in earshot of the guy.

Another character I met was a guy that bragged about being a stand-in for Philip Seymour Hoffman in Hunger Games. “Oh, you shouldn't have fixed your hair for this. I always come to these things with messy hair so they'll give me a nice haircut.”

So after standing in line for about an hour, I made it to a barber where they basically shaved the back of my neck and sent me on my way. Why my neck needed to be shaved when I was wearing a suit with a collar is beyond me.

Once I made it through the painfully long hair and makeup process, I wondered my way back to extra's holding. The next thing on the agenda was to sit and wait. About 2 hours later, we finally got called to go across the street to film. It was a beautiful church and they had gotten just enough extras to fill every last pew.

I ended up sitting kind of far in the back and to the side. After sitting, we just waited a really long time while the film crew ran around frantically figuring everything out. If you ever find yourself on a film set, you soon realize that there are way more people on the crew than needed and this results in everyone trying to feel important by stressing over the smallest things.

One cool thing that happened when we got inside the church was I got to see Chris Evans. You aren't allowed to talk to the actors though so you just kind of have to check them out like a creepy stalker and that's about the extent of your contact.

After being in the church for an hour or so, we were finally ready to start filming. After a couple of hours of hearing the actors say their lines hundreds of times, you will know them better than they do. “Dangit Chris, if you mess up one more time then I'm going to be rooting for the villain in the movie” is what I wanted to say to him after hours of hearing the same sentence.

After nearly falling asleep on the church pew, we finally had our “lunch break”. Lunch turned out to be pretty good and I was impressed at the quality of food they served the small army of extras. Once we were done, our shepherd, I mean the second assistant director, lined us all up. He went through the crowd and chose about a hundred of us. We had to go back to the church for a close up scene.

After another couple of hours of filming it was finally time to “wrap” things up. At this point, I was dying of boredom and had developed a pretty serious headache from not drinking much all day. Another hour went by and we were told we could sign out and get on the bus to take us back to our cars. It took another 30 minutes to get through the line to sign out and I was finally about to be free. I made it back to my car at about 5 PM so it was about an 11-hour process.

If you're thinking about becoming an extra, be sure to bring something with you to entertain yourself as you'll be sitting around waiting most of the day. Although it was painfully boring at times, I was still pretty pumped that I got to be part of a Marvel movie. Then when the movie came out, you couldn't even see me in the scene.

You Need To Love Films if You Want To Be an Extra.

For some people, being an extra would be torture. If you don't care about seeing famous actors and have an interest in film, I wouldn't do it. I happened to enjoy it though so I continued to look for casting calls that looked interesting.

A few months later I ended up getting a part as a 1700's baroque dancer on Fox's Sleepy Hollow. The image above is me in costume. Although I've never danced in my life, they still used me for some reason and it was a lot of fun. We had about an hour of choreography and were thrown into filming after that.

Our dancing consisted of hopping around a bit and trying our best not to trip. They had a live orchestra there and it really felt like I had time-traveled to the 1700s to be a Gala attendee. I was only on set for 8 hours and got paid at a higher rate since we had to dance. I ended up making about $20 an hour so that was pretty cool. Gigs like this are few and far between though so you can't expect to make a living being an extra.

After Sleepy Hollow, I was a civil war soldier on Vampire Diaries. At the beginning of the day, I was told I was going to be a dead soldier. Laying on the ground all day while they blew up chunks of cork and dirt was actually pretty fun. I had to wake up a couple of my dead comrades as they were beginning to snore during filming.

The Pay Is Quite Terrible.

So how much money can you expect to make being an extra?

In Georgia, you can pretty much count on making minimum wage ($7.25 hourly) for the first 8 hours and overtime after that. Sometimes filming can go on for 16+ hours so you really can't count on doing anything else on the day of filming.

This definitely isn't a lucrative side hustle but can be fun if you are interested in film.

The Best Work at Home Jobs

Mr. Money Mustache Divorce: Should Happiness Be the Goal?