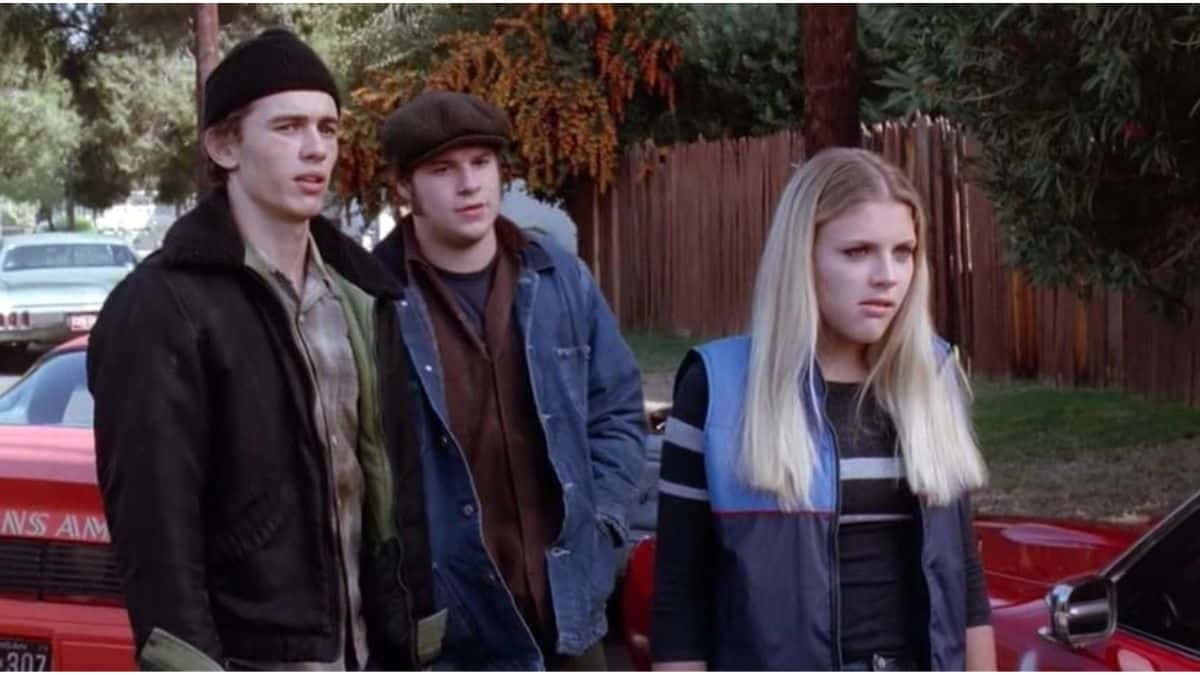 I was recently scrolling the front page of the internet and came across this awesome post. “What movie or TV show has the most accurate depiction of the era you grew up in?” Here are the best fan responses.

“Stranger Things nails my childhood. It's crazy accurate,” one user admitted. “My daughter and I recently started watching Stranger Things, and the show's visuals are spot on, but season three is phenomenal in its depiction of shopping mall life in the 80s.”

“When we saw the first shots of S3 at the mall, I explained how this was precisely how I remembered that time of my life. All of the details in every setting are perfect: the furniture, clothes, hair, wallpaper/wood paneling, and even small details like the Tupperware on the tables during the potluck,” they concluded.

One user noted, “Freaks and Geeks very much nailed the look and styles of 1980 small-town suburbia.” Another added, “I came here to say this, I grew up in San Diego, and aside from more surf and skate culture, it was pretty accurate.” “The portrayal of everyday life in the 1980s is so organic, it's easy to forget it wasn't made then,” confirmed another.

“Roseanne captured what life was like for so many people. It was big, right smack in the middle of when my family was having financial struggles. So I could understand when Roseanne would get a call from a bill collector because she forgot to sign the check.”

One Redditor acknowledged, “Any John Hughes movies captured the 80s perfectly.” “I came here to say this – especially Sixteen Candles and The Breakfast Club suggested another.

“That movie is precisely what 1976 looked like,” someone confessed. “I am so grateful for this movie. It is very accurate (minus the weird paddle hazing) and pretty much the only monument to my youth (class of 77),” another agreed.

“The Wonder Years television show was set a little ahead of my time, but it pretty well nailed the late 70s/early 80s in rural North Carolina,” one user informed. Others agreed with the sentiment.

One Redditor shared, “I graduated High School in 1957. S.E. Hinton's The Outsiders was made into a movie in 1983. It is a very accurate description of the way things were with teenagers at that time where I lived. I should know because I went to school with the author. She wrote it from experience.”

“A Christmas Story,” a user said, “Even though it's set before my time, it captures the vibe of growing up in a small, rural town. The family life is spot-on. It captures what elementary school was like for me more than any “after school special” did.” Another agreed, ” Yes! Even down to the unwanted homemade Christmas presents from his Aunt! It was like a window into my childhood!”

“The Sandlot. If we weren't playing baseball on a little league team, we had our own game. In the fall/winter, we all gathered after school at a big vacant field by the city power station and played touch football to the hum of the transformers,” one person shared.

“Over the Edge is a movie from the late 70s. It was Matt Dillon's first movie. It depicted teens in an upper-middle-class planned community where all the houses looked identical. The kids were wild and unruly and quite misunderstood,” shared a Redditor.

We hope you enjoyed this Reddit list of movies and television shows that nail the era they represent. Check out these TV shows from the 60s and 70s for nostalgic flashbacks.

12 Awesome 90s Movies That Your Kids Will Love