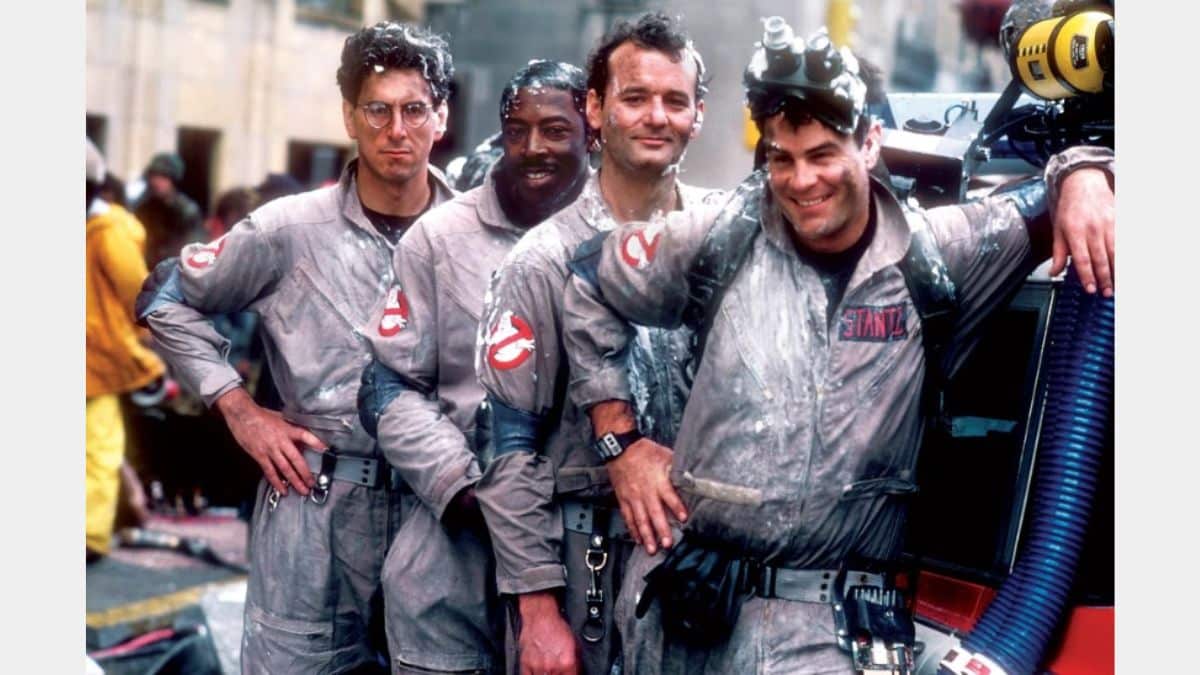 Do you love Netflix's hit show Stranger Things and want to know what else there is to watch that creates a similar mood? Redditor u/Ultimate_Summerboy asked, “What are some other Shows or Movies set in the 80s?”

They elaborated, “I'm on the younger side and missed out on the 80s and 90s, which I'm sad because the decade seemed rad! So I want to watch more shows like Stranger Things.” They concluded, “But, for the drama part, I don't need monsters! I don't know where to start. Any recommendations? Thanks!” Redditors nominated these films to watch for Stranger Things vibes.

EmptyEnby demanded, “You MUST watch The Princess Bride. Now. Do it now!” Beaglescout15 added, “And don't forget, Cary Elwes (Westley in Princess Bride) played mayor Larry Kline in Stranger Things Season 3. The film shows a young boy's grandfather reading him the story while home sick in bed. The story involves a farmboy-turned-pirate who encounters several enemies and allies in his quest to be reunited with his true love. 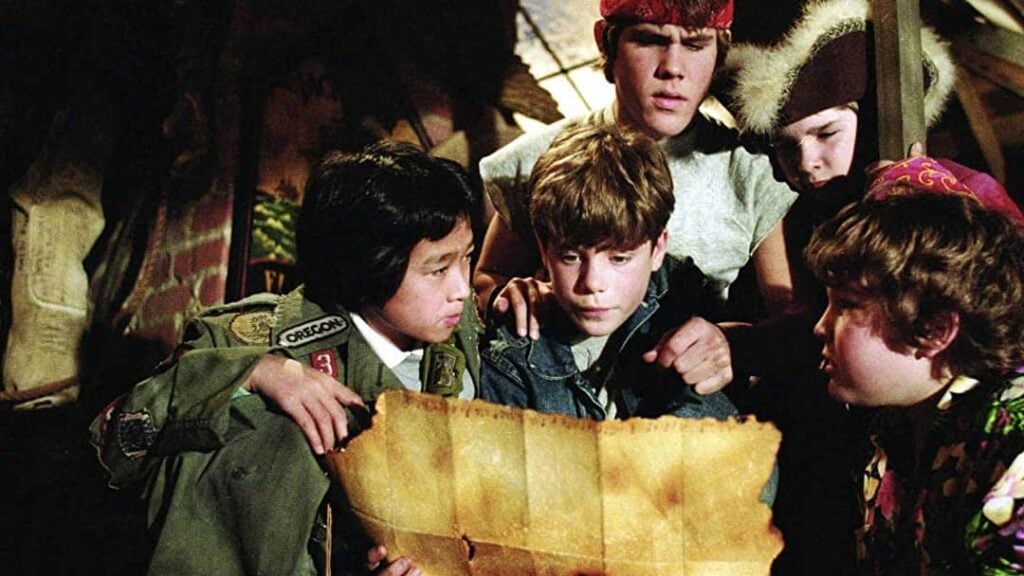 The Goonies features a young Sean Astin as Mikey (Bob Newby), the leader of a pack of kids who call themselves “The Goonies.” They find an old map and go on a hunt for pirate One-Eyed-Willy's lost treasure. It's full of Stranger Things vibes. Only the monsters are a trio of escaped convicts who also want the gold.

The Lost Boys is a supernatural black comedy horror film that has a classic campy 80s feel. There are two groups of kids, older and younger, so multiple audiences can relate to and enjoy the characters.

It follows two brothers who move into their eccentric grandfather's home in Santa Carla, California, with their mom. Vampires plague the town, and a group of kids works together to save Michael, the older brother.

Back to the Future shows teen Marty McFly (Michael J. Fox) accidentally getting thrown back to the 1950s after an experiment with Doc Brown goes awry.

Marty runs into the younger versions of his parents and has to ensure they fall in love, or he'll cease to exist and won't make it back to 1985. Back to the Future II is equally enjoyable, if not more so.

Steven Spielberg‘s 1982 classic, E.T. the Extra-Terrestrial, gives Stranger Things ambiance. Right down to the government agency spying on the kids to track down E.T.

It follows Elliott, a young boy who befriends an extraterrestrial dubbed E.T. He was left behind on Earth, and Elliott must find a way to help E.T. find his way home. It also features Drew Barrymore as a kid.

The Monster Squad is a 1987 black comedy horror film and a cult classic. It includes a mishmash of Universal Monsters, led by Count Dracula. However, a group of pre-teens who idolize classic monster movies is there to ensure the Monsters aren't able to control the world.

Ghostbusters is a supernatural comedy film following three eccentric parapsychologists. After being fired, the trio starts a ghost-catching business in New York City.

They inadvertently discover a gateway to another dimension that will unleash evil upon New York, invoking complete devastation, unless the Ghostbusters close the gate. It's not teenagers, but it has that same campy feel, Slimer, and a giant Stay Puft Marshmallow Man.

10 Best That 70’s Show Episodes According to Redditors