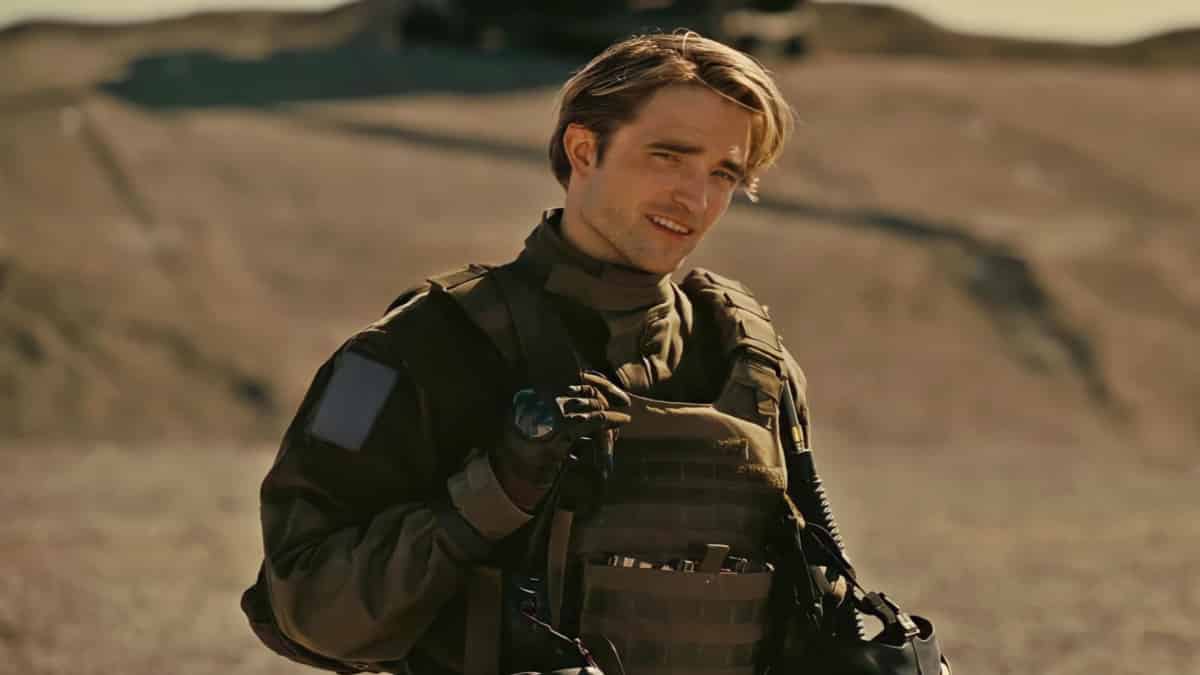 I can't be the only one who has watched Inception multiple times and still doesn't fully understand it. Have you ever watched a big movie that you don't understand? You're not alone. Recently a Redditor asked, “What movie did you just not get?” Redditors responded to deliver this list of big-deal movies that didn't register with all audiences.

Reddit user Ellienutmeg confessed, “Silver Linings Playbook. How did this get any awards? Some dude is Bipolar (BP), meets a girl who probably has Borderline Personality Disorder (BPD), randomly starts practicing for a dance competition, has a random gambling storyline in the middle, and…? What am I watching? It was a stacked cast, but I still don't understand this.”

Another Redditor, pnugget69, admitted, “I didn't get it either until I fell in love with somebody that probably has BPD. Stacked cast, yes. But Jeniffer Lawrence's character is supposed to convey someone emotional due to losing a loved one.”

They elaborated, “Those dealing with intense highs and low or overly expressive are often labeled or labeled themselves BP. Bradly Cooper is conveying that someone with BPD thinks he's going to get back with his ex and doesn't see much wrong with his actions at the moment. He's out of touch with reality.”

Redditor saintecroix5 said, “It's primarily the story of Prometheus. So once considered, most of the film's themes and imagery seem far less confusing.” Ashamed_Phrase_5262 added, “Agree- it was entertaining but took a weird turn rather quickly.”

Redditor avancini12 theorized, “I've heard that maybe Robert Pattinson‘s character is supposed to be stuck in Purgatory. But, in reality, he died in the forest logging, and Dafoe is acting as his judge, deciding if he gets into Heaven or not.”

They continued, “Hence, he tells Pattinson not to tell him about the man he killed in the forest because then he would have to reject him. And when Pattinson finally buries Dafoe and stares into the light, he is rejected from Heaven and falls down the staircase.”

Redditor inehale stated, “American Psycho. It's one of my favorite movies, so I'm not bad-mouthing it, but that ending drives me insane. I can't figure it out. It makes no sense to me. What was the point supposed to be??????”

BAT123456789 added, “The book is even more difficult. The entire “friend” group can't keep straight who is who. It is always unclear if it is all in his mind or not. The mind twist of whether he kills people or is just fantasizing is half the fun of it.”

HollyCupcakez nominated “Cloud Atlas. I’m pretty sure you need to go on a mushroom samba to understand it. LightExpo argued, “I love it. First, you think the stories have almost nothing to do with each other (except for the actors), but then you see more and more remote connections. Even after the third rewatch, you still find new Easter eggs.”

Redditor bayo_sandwich confessed, “It's one of the few movies I simultaneously intensely disliked but also was weirdly enchanted by, and the cowboy scene? So bizarre but also – so perfect.”

Another user said, “It's a wonderful movie to watch, but I didn't understand it.” Finally, Odslapper added, “Yeah, the movie is like a weird dream. It made no sense, but I couldn't get it out of my head.”

PhreedomPhighter suggested, “It's a pretentious version of The Bible but in the form of a nightmare.” However, ZorroMeansFox argued, “No, it's about primal stories defining humanity that have an allegorical relationship to Biblical stories –which crash into the mythic framework of Mother Earth (hence the title). So it becomes a symbolic representation of the exploitation/ruin of Nature by Mankind.”

CononOBrien nominated “Donnie Darko. Do I need a website, a book, and a director's cut to understand a movie? A little exposition, please.” Redditor amadeus2490 added, “When given the option, I've always gone with the Director's Cut. So when I watched Donnie Darko, I had no clue why everyone else couldn't seem to understand the movie.”

They concluded, “It was only a few years ago that I realized they were different: The theatrical cut is weird, ambiguous, and heavily implies that Donnie is just mentally ill or on a drug trip. On the other hand, the Director's Cut explains that it's all real and that he has to time travel.”

WeirdAlsToyBarn admitted, “I consider myself a mild movie buff and pay attention diligently when watching any movie. But when I watched I'm Thinking of Ending Things with Jesse Plemons, I had no sweet clue what was going on.

Redditor bayo_sandwich said, “I liked the first half of it when it was just the girl and her boyfriend visiting his parents. Nothing bizarre, just a little off. Then it went into David Lynch territory, and I gave up.”

Emperors_Finest nominated, “Sucker Punch. It's a movie where women can be strong and overcome obstacles. But only in their minds and only if they pretend to be strippers.”

Dry-Salary2347 said, “I honestly wonder if that movie makes more sense upon a second watch but damned if I feel like trying.” Another user admitted, “I watched it a second time, and it made more sense. It helped a lot to watch with subtitles too. I first watched it in the theatres and wondered, what did I watch?”

They continued, “The second watch-through was much, much better. A big part of the reason it was so confusing is that the sound mixing was so bad in that movie.” Redditor InvertedBoy added, “It does make more sense after a second viewing. I went the extra step and watched it a couple of times, read a bit about it, watched videos, etc. And it got much worse. Now I'm baffled. It's complex.”

Did Reddit get this list right, or are these films easy to understand? Check out these other confusing movies that people admit to not understanding but are HUGE hits!

What Happened to the Red Wave? Control of Congress Still Uncertain