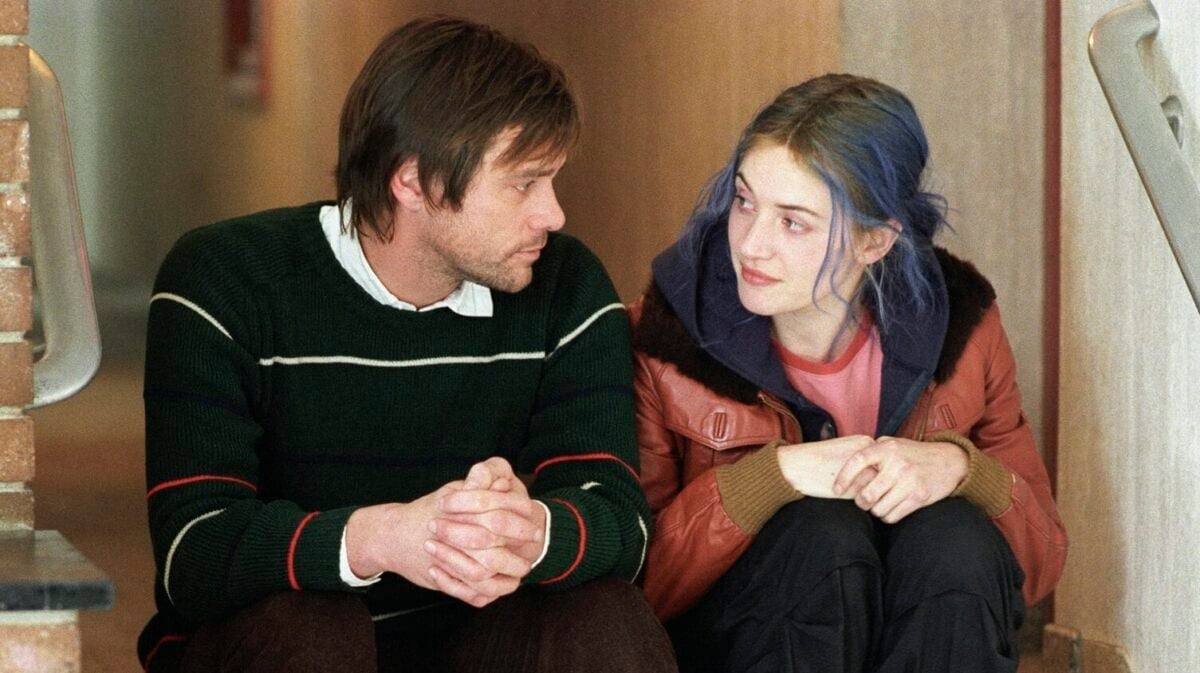 Are you searching for great flicks that score ten out of ten on the greatness scale? Redditor u/nicfran500 posted, “Suggest me something you believe is 10/10 and must be watched before you die.” Redditors responded and named these films ten must-see movies before you kick the bucket in no particular order.

TheRogIsHere said, “Apocalypse Now. No other movie has been made where a film's production failings (disorganization, chaos, constant setbacks, internal conflict) were the very reason for such an authentic depiction of the subject matter (Vietnam War).”

They continued, “The result is perfect in every way: script, acting, music, sound, editing, set design, etc.” Dutchfootball38 said, “It's so good!” Heydanu posted, “Yes! I went on a Coppola bender and watched Apocalypse. Duvall was incredible!”

Brentd87 posted, “Silence of the Lambs (1991).” Original poster Nicfran500 replied, “A classic!” JustanobnoxiousINFP wrote, “Great movie, even if you're not a big horror movie person. Definitely lives up to the hype!” Cthulhuite admitted, “Both my daughters have never seen this movie. I think it's time to rectify that.”

One excited Redditor posted, Eternal Sunshine of the Spotless Mind! Druemyrabell said, “I named my dog Clementine after the lead character, and her personality fits Clementine to at T. She's 17 now and still hanging in there, and this movie still gets me emotional every time I watch it.”

ElDiosDelDebate admits, “One of the most beautiful movies I've ever seen.” Celticvenom wrote, “Watching it after a bad breakup provided some much-needed catharsis.” Redditor Newmoon_phoenix cosigned, “ME TOO!”

One Redditor wrote, “The Truman Show it's one of the best social allegories made on film. When you finish the movie, you have an epiphany, and it's one to reflect over.” Bonfiresmoke posted, “The Truman Show is great and an even better message for the social media obsessed society we are today.”

Ohjeezrick93 said, “Loved this film from the get-go, but as time/life moves forward, it has somehow got better and even more ahead of its time.”

One Redditor suggests, “The rare film I thought about for weeks after seeing: Arrival. To answer your question about how it makes me feel, the script and acting, the atmosphere, the score? It makes me happy and sad, it makes me think about the nature of love, family, and time, which makes me think some more. It's a movie I've never seen before, which is profoundly rare.”

Egdirdle recalled, “I watched Arrival with a girl I had just started seeing. We both knew it would be a classic ‘NetFlix and chill.' I did not want to do anything because I was so into the movie!! Haha, it ended up being our last date, lol.”

PumpkinKing109 replies with, GoodFellas. ThRedditors so well receive the suggestionhat the only responses are quotes from the movie. Ok-Breakfast1

post things like, “Forget about ittttt!” Catdad23 posts, “And then don't forget to stir the sauce!” Asteinberg101 adds, “I'm gonna go get the papers, get the papers.”

Whistlerite suggests, “The Grand Budapest Hotel is another good one.” Pah2000 replies, “I can watch this one again and again!” GetChilledOut posts, “The scene with the black wolf is one of my favorite scenes in a movie, ever!” Trombley7 added, “The soundtrack is also amazing.”

Foureyedinabox suggested, “Children of Men; It's very grounded sci-fi that makes you sad about the future of humanity while providing a slight glimmer of hope.” LouSanous said, “It is among the best films of all time, and that isn't a controversial statement.”

Ztarz22 said, “12 Angry Men! Possibly my favorite film of all time, I adore that movie from top to bottom.” Holiday-Tradition-46 posted, “I tell my friends that don't like old movies that they should make an exception of this.”

They elaborated, “They don't have to watch any other old movies, but jatch 12 Angry Men. And I'm so sure of the movie that I tell them that if they don't like it after 15min, they can stop it.”

One Redditor suggests, “No Country for Old Men, a very profound ending, and it says a lot about how the world works.” Littleferrhis wrote, “What I love about the Coen Brothers [films] is how they use their settings. Like every one of their movies drips of the culture, attitudes, and especially the accents of the people it's set in.”

They concluded, “What I love about the Coen Brothers is how they use their settings. Like every one of their movies drips of the culture, attitudes, and especially the accents of the people it's set in.

10 Celebrities Who Had the Fastest and Most Destructive Spirals