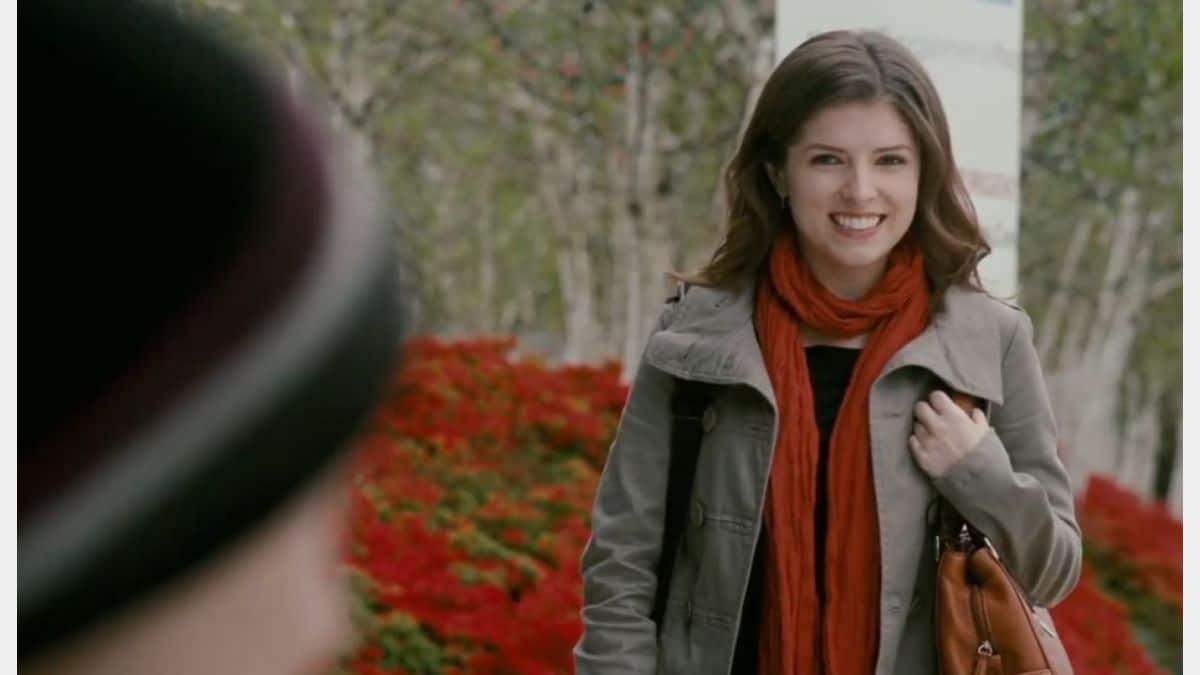 Are you searching for movies that made you tear up and touched your soul? We got you covered. Recently a Redditor shared, “I watched Everything Everywhere All At Once, and the ending made me tear up. So I just sat in the theater sobbing while the credits rolled and ‘This is a Life' by Son Lux played.”

They continued, “The themes of guilt, past regrets, separation, misunderstandings, dysfunctional families, sadness, and pure love, just hit me hard. What other movies punched you in the soul?” The internet responded with these heartfelt films.

The Painted Veil follows a British scientist (Edward Norton) and his unfaithful wife (Naomi Watts) traveling to mainland China to fight a cholera epidemic in the 1920s. Once there, she embarks on the path of self-discovery and has a change of heart but not without unexpected circumstances. It stars Liev Schreiber as her affair.

The Perks of Being a Wallflower is a coming-of-age drama film following a teenager, Charlie (Logan Lerman), writing to an unknown friend. He chronicles his first-year high school struggles and triumphs while making new friends (Emma Watson and Ezra Miller). It features a star-studded cast, including Mae Whitman, Paul Rudd, Kate Walsh, Dylan McDermott, Joan Cusack, and Nina Dobrev.

About Time is a British film about a young man (Domhnall Gleeson) who can travel time. So tries to change his past in hopes of improving his future. He meets and falls in love with Mary (Rachel McAdams) and soon discovers his abilities can't protect him and his loved ones from everyday obstacles in life.

Pride is a British historical comedy-drama based on the true story of lesbian and gay activists raising money to help families affected by the 1984 British miners' strike. Ultimately, it became the Lesbians and Gays Support the Miners campaign. It stars Ben Schnetzer, Faye Marsay, Dominic West, Andrew Scott, Freddie Fox, and Joseph Gilgun.

The Crossing Guard is an independent drama following a man (Jack Nicholson) tormented for over five years by his daughter's death in a car accident. After discovering the man (David Morse) responsible for the drunk driving car accident is released from prison, Freddy seeks vengeance. It stars Robin Wright and Anjelica Huston. Also, the film is co-produced, written, and directed by Sean Penn.

Only the Brave is an American biographical drama based on the GQ article “No Exit” by Sean Flynn. It follows the heroic tale of an elite crew of 20 firefighters from Prescott, Arizona, fighting the 2013 Yarnell Hill Fire. Nineteen of the twenty firefighters gave their lives, and the film is dedicated to their memories.

Blue Bayou is an American drama following a Korean adoptee (Justin Chon), the love of his life (Alicia Vikander), and his treasured stepdaughter living in a small town in the Louisiana bayou. However, he finds himself confronting ghosts from the past after discovering he may be deported from the only country he's ever known and called home.

50/50 is a comedy-drama loosely inspired by Will Reiser's experience with cancer. It follows a radio journalist in Seattle (Joseph Gordon-Levitt) who discovers he has malignant tumors across his spine and is given a 50/50 chance at survival. It stars Anna Kendrick, Bryce Dallas Howard, Seth Rogen, and Anjelica Huston. Rogen's character is based on Rogen himself in Reiser's story.

Life Is Beautiful is an Italian comedy war drama following a Jewish Italian bookshop owner (Roberto Benigni) being taken to a concentration camp with his son. They become separated from his wife, and he uses his vivid imagination to protect his son from the fear and terror of internment in a Nazi concentration camp. – It's inspired by Rubino Romeo Salmonì's book, In the End, I Beat Hitler.

The Big Sick is a romantic comedy inspired by the writers' (Kumail Nanjiani and Emily V. Gordon) relationship. It follows an interethnic couple dealing with cultural differences after Emily (Zoe Kazan) becomes ill.

Kumail Nanjiani stars as himself and is concerned about what his traditional Muslim parents will think of Emily. He also becomes close to her parents after she goes into a coma. It stars Holly Hunter, Ray Romano, Adeel Akhtar, and Anupam Kher.

We hope you enjoyed this Reddit pick list of movies that will punch you right in the soul. Check out these additional ten films that are guaranteed to make you ugly cry.

The 20 Strongest Military Countries in the World Ranked