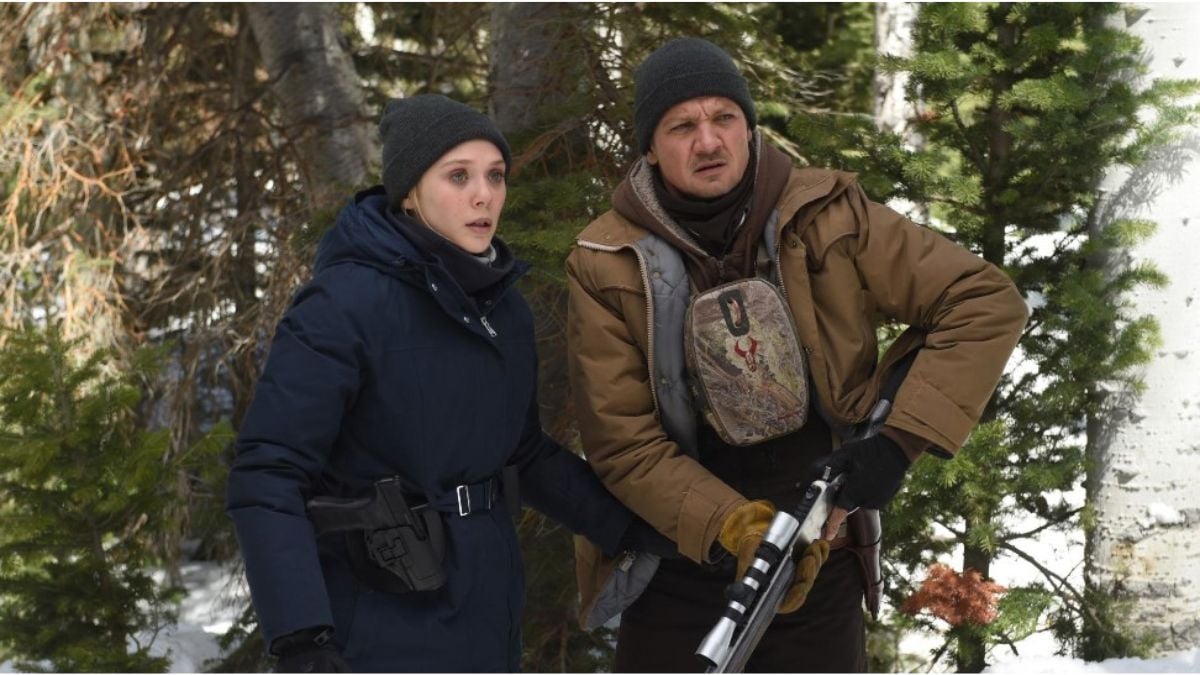 Are you a sap looking to watch tragedies unfold into fits of ugly crying? We got you covered. A Redditor asked for “The most tragic movies of all time. Movies like 12 Years a Slave and Schindler's List. People responded to deliver this list of tragedies for your viewing pleasure.

Life Is Beautiful is an Italian comedy-drama following a Jewish-Italian bookshop owner who is separated from his wife and taken to a Nazi concentration camp with his son. He shelters his son from the horrific reality around them by convincing his son that their time in the camp is only a game.

The Pianist is a biographical war drama based on the 1946 autobiographical memoir written by a Holocaust survivor, a Polish-Jewish pianist, and composer Władysław Szpilman. After being forced into a ghetto in Warsaw, he becomes separated from his family during World War II. From this time, until the concentration camp prisoners are released, he hides in various locations among Warsaw's ruins.

Atonement is an English drama based on Ian McEwan's book. It's a romantic war drama chronicling a crime and its consequences over six decades, beginning in the 1930s.

Hotel Rwanda is a drama film based on the Rwandan genocide in the spring of 1994. It follows a man (Don Cheadle) who saves the life of his family and more than 1000 refugees. The film explores political corruption, the repercussions of violence, and genocide.

The Remains of the Day is a drama based on Kazuo Ishiguro's book of the same name. Set in the 1930s, An English butler James Stevens (Anthony Hopkins), serves an ignorant Lord Darlington (James Fox). Unfortunately, he also overlooks Darlington's Nazi sympathies and growing anti-Semitism. Twenty years after Darlington passes, James attempts to reconnect with the head housekeeper.

Dancer in the Dark is a musical drama that follows Icelandic musician Björk, a factory worker suffering from a degenerative eye condition. To prevent his son from suffering the same fate, he saves up for an operation. It co-stars Cara Seymour (The Handmaid's Tale) and Peter Stormare (Prison Break).

Manchester by the Sea is a psychological drama following Lee Chandler (Casey Affleck). After losing his older brother, he becomes the sole guardian of his teenage nephew. So he returns to the fishing village community he was born and raised, where he's faced with his estranged wife and other challenges from the past.

Polytechnique is a Canadian drama based on the 1989 École Polytechnique massacre, also known as the Montreal Massacre. The film re-enacts the events through the eyes of two students who witnessed a gunman murder fourteen young women.

Based on Alice Sebold's 2002 novel, The Lovely Bones is a supernatural thriller drama following a girl who is murdered and must decide whether to exact revenge on her killer or allow her family to grieve and heal in peace. It stars Mark Wahlberg, Rachel Weisz, and Susan Sarandon.

Wind River is a neo-Western crime film following a U.S. Fish and Wildlife Service tracker (Jeremy Renner) and an FBI agent (Elizabeth Olsen) working together to solve a murder on the Wind River Indian Reservation in Wyoming. It co-stars Graham Greene, Gil Birmingham, and Jon Bernthal.

Did Reddit get this list of tearjerkers, right? Check out these ten classic movies that will make you ugly cry.

10 Horror Movies That Are Fun and Easy Watches

10 Horrible Movies of the 2000s That Are the Worst, Avoid These Ones