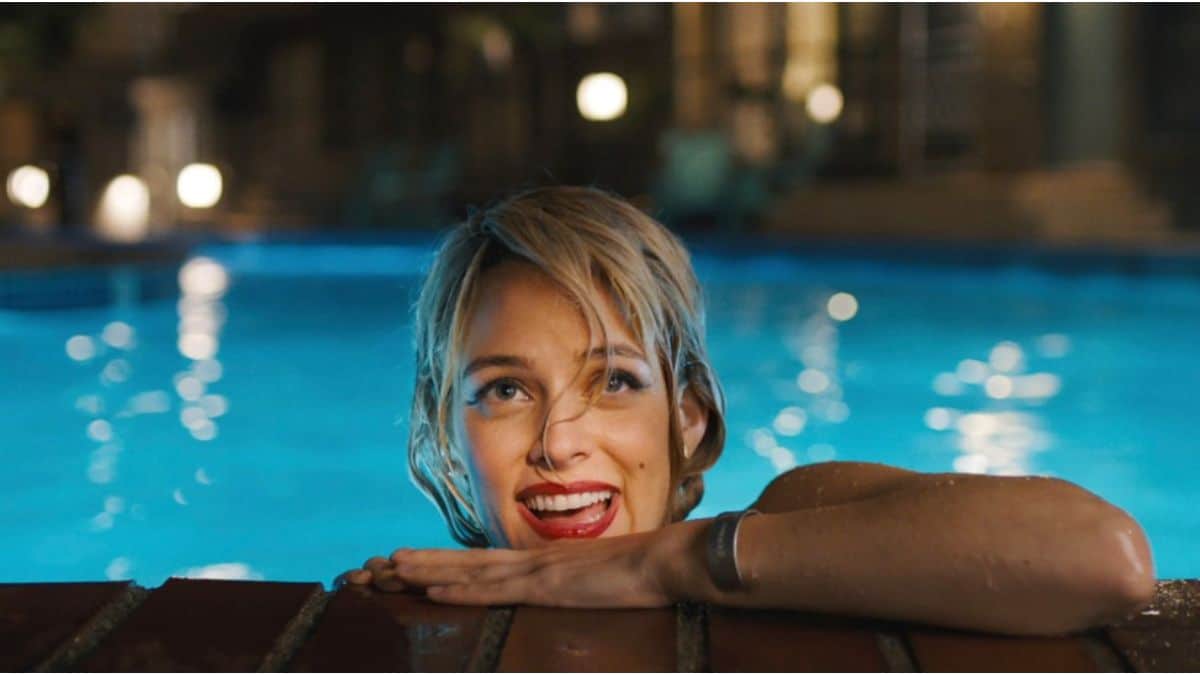 Are you a fan of films that keep you guessing until the end? You've got company. Recently someone asked, “What movies are fun to try to figure out? Plot twists or mystery movies that keep you guessing and that, when rewatching it, you realize they left hints/clues throughout the film.” Here are ten of the best responses in no particular order.

The Invisible Guest is a Spanish mystery thriller film that spawned four remakes in different languages. It follows a successful entrepreneur (Mario Casas) accused of murder and a witness preparation expert (Francesc Orella) who has less than three hours to develop a strong defense.

Coherence is a surreal science fiction psychological thriller following a group of friends gathering for a dinner party while a comet is passing overhead. It stars Emily Foxler, Maury Sterling, Nicholas Brendon, and Lorene Scafaria.

Under the Silver Lake is a neo-noir black comedy set in Los Angeles in 2011. It tells the story of a young man (Andrew Garfield) investigating the sudden disappearance of his neighbor (Riley Keough). His investigations lead him to stumble upon an elusive and dangerous conspiracy.

The Usual Suspects is a drama following the interrogation of a con man (Kevin Spacey) and one of only two survivors of a massacre on a Los Angeles ship. It alternates between flashbacks and narration and is often regarded as having one of the most incredible plot twists ever. It stars Stephen Baldwin, Gabriel Byrne, Benicio del Toro, Kevin Pollak, Pete Postlethwaite, and Chazz Palminteri.

Identity is a neo-noir thriller film following ten strangers trapped in an isolated hotel during a storm that's blocked all communication or ways out. It keeps you guessing until the shocking ending. Also, it stars an ensemble cast of John Cusack, Amanda Peet, Ray Liotta, Alfred Molina, Clea DuVall, and Rebecca De Mornay.

Christopher Nolan‘s Memento is a neo-noir mystery thriller following a man (Guy Pearce) suffering from anterograde amnesia. It causes short-term memory loss and the inability to form new memories. He searches for the person who killed his wife through Polaroid pictures and tattoos. It stars Carrie-Anne Moss and Joe Pantoliano.

Goodnight Mommy is a psychological horror film following a woman (Naomi Watts) who has surgery and her twin boys (Cameron and Nicholas Crovetti), who believe an imposter replaced her during the procedure. It stars Crystal Lucas-Perry, Jeremy Bobb, and Peter Hermann.

We hope you enjoyed this Reddit picks list of movies that are fun to try and figure out. Check out these additional fifteen films with insane plot twists.