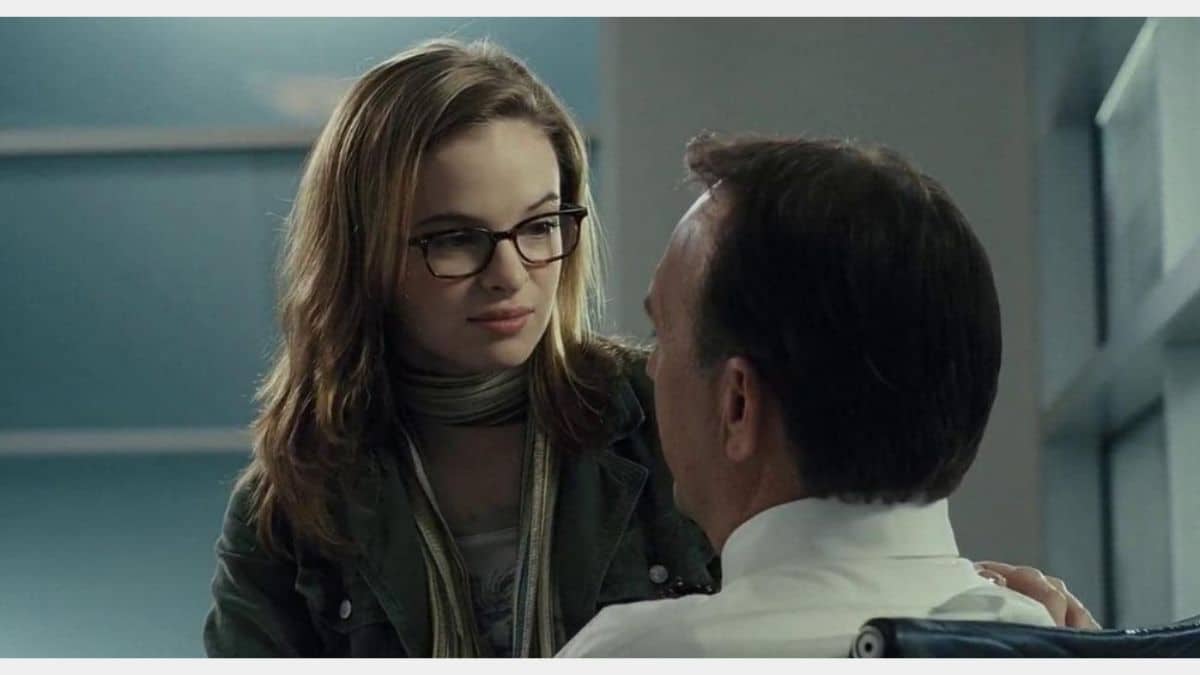 Are you a fan of films that twist you, turn you, and blow you away with their insane plot twists? We got you covered. One Redditor posted, “I wanna watch a movie with a massive plot twist. Something that makes you go holy cow by the end.”

They continued, “I remember watching a movie with my ex. I don't know the title, but it was the biggest ‘holy [Sugar-Honey-Ice-Tea] what the fridge was that?' of my life. I needed a moment to process what even happened.” Redditors responded with these fifteen film nominations for insane plot twists.

RandomEffector posted, “Bad Lieutenant: Port of Call New Orleans, Werner Herzog with the full power of Nicholas Cage at his disposal? This movie rocks!” Watch it on Peacock, Pluto TV, and Tubi.

Ronnyma nominated “Sorry to Bother You. After that, it gets crazy, and boy, oh boy, it never stops!” Watch it on Netflix and Hulu.

TyrelUK said, “That's a movie full of plot twists, keeps changing your mind which way it's going.” Available to watch with VOD.

Rayhaque said, “It's super old and corny by today's standards. But man, that was one insane mind shock back in the day.” Available to watch with VOD.

StringerStanfield24 wrote, “Cabin in the Woods! Awesome concept, the scale of the movie keeps getting bigger, great movie.” Available to watch with VOD.

TommyRobotX commented, “The first time I watched this, I hadn't heard much except it was good. Then, I got to where I thought the ending was a couple of scenes away, only to find out it was only about halfway through.” Watch it on Peacock.

MrErvinger89 replied, “The entire film had me on the VERY edge of my seat. Then we arrived at the ending, which made me reevaluate how I interpreted the beginning and middle of the movie!” Available to watch with VOD.

Kaptaincorn posted, “Yeah, I love how sudden it is. Like hit with a massive and quiet train.” Watch it on Netflix.

Rayhaque said, “I think it slips off the radar because it was filmed in Germany and gets classified as a foreign film. I've watched this movie so many times. Ben Foster is amazing.” Watch it on Tubi.

NiteSwept posted, “Mr. Brooks is SO. D*MN. GOOD. That was my ‘you have to see this when I was in high school. I was blown away by the twist the first time.” Available to watch with VOD.

Mariaissomewhere posted, “The Talented Mr. Ripley. I went blind into it, and it goes in directions you'd never ever expect. I was genuinely gasping and speechless while staring at my friend who had already watched it.” Watch it on Netflix, Pluto TV, Parmount+, and Amazon Prime Video.

Apollo_T_Yorp said, “This is the one I always recommend. I'm usually pretty darn good at seeing the twist coming before it happens, but I did NOT have any idea this one was coming.” Watch it on HBO Max.

One user stated, “I recommend The Skeleton Key because I did not see it glancing down this thread, and it's an incredible surprise ending!” Watch it on Peacock.

One user stated, “Fractured, not to be confused with Fracture (2007). It's on Netflix and will keep you guessing to the absolute end.” Watch it on Netflix.

Did Reddit deliver a great list of movies with insane plot twists? Check out these additional ten films voted top ten movies with the greatest plot twists of all time.

10 Professions That Get Zero Respect For Good Reason

15 Addictions the World Has Accepted as Ok