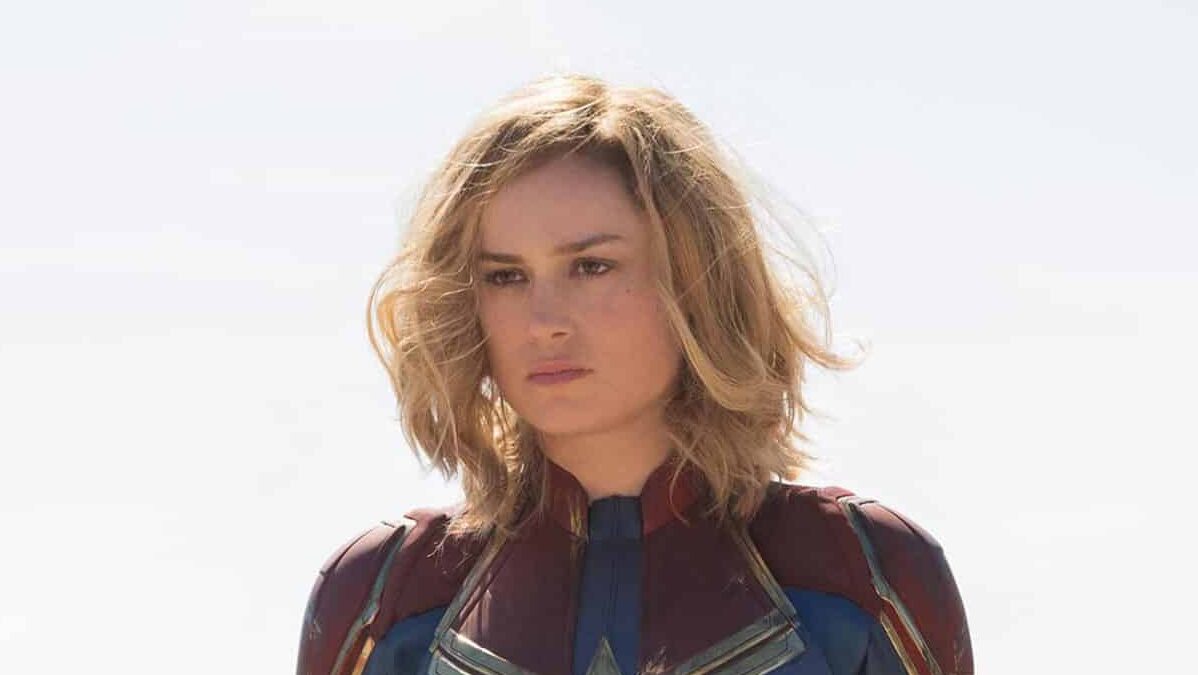 Are you searching for movies with strong female leads? We got you covered.

Movies About Women Succeeding in Life

Redditor u/StormEarhart asked for suggestions for “Movies about women succeeding in life or being generally bad to the bone.” Redditors immediately flocked to the comments to cast their votes. So here are ten fantastic nominees for movies with incredible women.

Hidden Figures is a biographical drama that tells a true untold story of Black female mathematicians working at NASA during the Space Race.

Wonder Woman is a DC Comics superhero film based on a character of the same name. Gal Gadot plays Diana Prince / Wonder Woman, an Amazon charged with protecting humankind.

Brockovich fought against the energy corporation Pacific Gas and Electric Company (PG&E) regarding their liability for the Hinkley groundwater contamination incident.

She is Miranda Priestly's (Meryl Streep) co-assistant. Miranda is a powerful fashion magazine editor with a tremendous attitude and impossibility to please.

The Silence of the Lambs is a psychological horror movie. It follows a young FBI trainee, Clarice Starling (Jodie Foster), who hunts serial killer, Buffalo Bill (Ted Levine), who skins his female victims.

A League of Their Own is a sports comedy-drama that tells a fictionalized account of the real-life All-American Girls Professional Baseball League (AAGPBL).

Linda Hamilton reprises her Sarah Connor role, and Arnold Schwarzenegger returns as a reprogrammed Terminator there to protect John. Redditor Optiwhimsical-one admitted, “Sarah Connor was my role model as a little girl. I STILL want to be her from that movie.”

Alien is a sci-fi action movie franchise. The original Alien follows the crew of the commercial space tug Nostromo. After discovering a mysterious derelict spaceship on an undiscovered moon, they fight a deadly extraterrestrial set loose on the Nostromo.