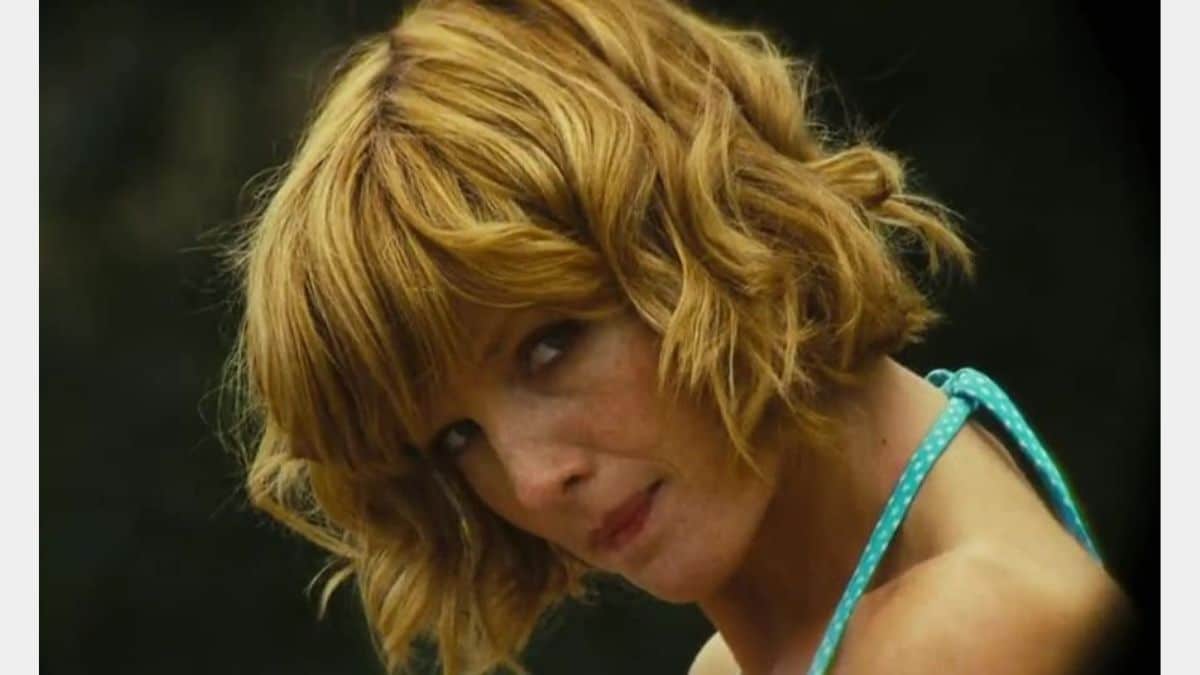 There is something extra chilling about creepy little kids in movies. Recently someone stated, “I'm looking for horror movies from the 2000s or late '90s with, as the title suggests, creepy kids. Think Sixth Sense and Darkness Falls.” The internet responded to deliver this list.

The Good Son is a psychological thriller following a kid named Mark (Elijah Wood) who stays with his aunt and uncle after the sudden passing of his mother. He meets his cousin Henry (Macaulay Culkin), whose sinister behavior turns evil and violent. It stars Wendy Crewson, David Morse, Daniel Hugh Kelly, and Jacqueline Brookes.

Orphan is a psychological horror-thriller following a couple who adopt a psychotic nine-year-old (Isabelle Fuhrman) with an obscure past following the death of their unborn baby. It stars Vera Farmiga, Peter Sarsgaard, CCH Pounder, Jimmy Bennett, Aryana Engineer, and Karel Roden.

Stephen King‘s Children of the Corn is a supernatural slasher set in the fictitious rural town of Gatlin, Nebraska. It follows a couple (Peter Horton and Linda Hamilton) driving cross-country who get stuck on Gatlin. It's eerily quiet and devoid of adults. The children worship an evil entity and have ritualistically murdered them to ensure a fruitful corn harvest—super creepy creeperson.

The People Under the Stairs is a horror comedy following two robbers attempting to steal a collection of rare coins. However, they become stuck in the strange home with an eerie young boy. It stars Brandon Adams, Wendy Robie, Everett McGill, and A. J. Langer.

Without a doubt, Sinister is the creepiest movie I've ever watched. It stayed with me. It's a supernatural horror following a struggling true-crime writer (Ethan Hawke) who discovers videos of gruesome murders in his family's new home.

Joshua is a psychological thriller following a child piano prodigy, Joshua (Jacob Kogan), and his parents, Brad (Sam Rockwell) and Abby (Vera Farmiga). After they bring a baby sister into the world, he begins distancing himself, and strange things start to occur.

Eden Lake is a British horror thriller following a young couple (Kelly Reilly and Michael Fassbender) taking a romantic weekend in the wooded English countryside. However, after arriving at the remote lake house, they are terrorized by a gang of vicious teenagers filming their torment.

We Need to Talk About Kevin is a psychological thriller drama starring Tilda Swinton as Kevin's (Ezra Miller) mother, Eva. Kevin is a psychopath, and Eva struggles to come to terms with the horrendous acts he has committed.

Insidious is a supernatural horror film following a couple (Patrick Wilson and Rose Byrn) and their son Dalton (Ty Simpkins). Enigmatically Dalton enters a comatose state, and various evil entities use his body as a vessel in an astral plane.

While technically not a 90s or 2000s film, the original Pet Sematary has one of the creepiest kids in cinematic history. It follows a family moving to a rural town in Maine. After their cat dies, a neighbor shows the father the Pet Sematary built on an ancient Miꞌkmaq burial ground. When you bury something there, it returns, but not as it was before. This entire movie is a chill-fest, but the remake sucks.

What do you think? Did Reddit get this list of creepy kids in creepier films right, or is something missing from the list? Check out these iconic 90s scary movies worthy of a rewatch.

10 Murder Mysteries To Leave You Speechless at the End

The Best Criterion Collection Films of All Time