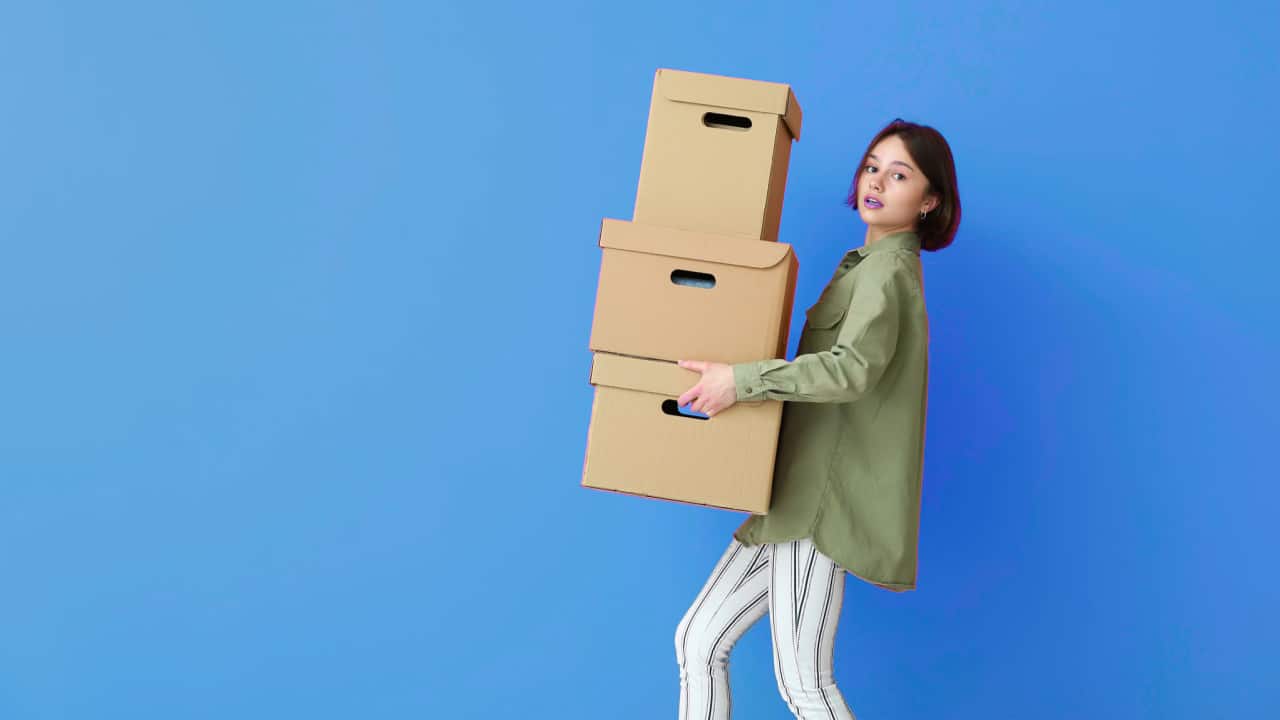 During inflation, as costs rise on everything, many people continually look for ways to bring in extra income. What if someone could make money simply by offering space they already have in their home or garage? That’s precisely the idea behind Neighbor.com, an online marketplace that connects people with extra storage space to offer to people who need to store household goods and other items.

Neighbor.com, often dubbed the Airbnb of self-storage, is the brainchild of CEO Joseph Woodbury and two co-founders, Preston Alder and Colton Gardner, in 2017. They came up with the idea when Alder felt the pain of renting a storage facility. All three were good friends from college who began working on it during their senior year. Woodbury states that when he heard the idea, he said it was the best idea he had heard.

“I thought, why hasn’t someone built this already?” he says. “Five years later, and we have users in all 50 states.

The Neighbor app, available on the App Store and Google Play, has categories for self-storage, including indoor, college, business, and warehouse. There’s also a category for vehicle storage with parameters to search for RV, car, truck, boat, or trailer storage.

The latter can be handy and beneficial for city dwellers who need space to store their leisure toys, which is harder to do or more expensive in a busy city area. In addition, they feature a parking category where users can search by the garage, monthly parking, parking spaces, long-term parking, and even driveway parking.

To get started, all they need to do is download the app, take pictures of the space being offered, write a description, and set a price. From there, the app takes care of the rest. This includes providing hosts with one million liability coverage, terms of service agreements, and a responsive support team. Hosts can get started for free, with the company taking a 5% processing fee and a small fee for every reservation.

Woodbury says hosts can make hundreds to hundreds of thousands of dollars per year renting their space on the app.

“We also partner with large office buildings, apartment buildings, or retail spaces to rent out unused space that they have for storage,” he says. “These commercial partners can make even more money yearly than the residential hosts.”

He suggests that good old-fashioned neighborliness is the best strategy for success as a host on the platform. Additionally, hosts that get reserved the fastest are those with the quickest response times, post the most photos, have complete listing descriptions, and offer the most competitive pricing.

The renter joins the app for free as a renter/user and then starts searching for the space they need. They can filter their search by different size spaces, different price ranges, or different use cases (such as storage for boxes or storage for vehicles). Once a renter finds the perfect space, they can instantly reserve a space and set a move-in time. Renters are given the option to purchase property protection plans as well; and will expect to pay an 8-20% service on top of the rental price.

Woodbury shares that renters are attracted to their platform because its storage is closer, cheaper, and safer than traditional self-store units. Renters can save up to one thousand dollars a year by switching to a Neighbor unit.

“Not only is storing your items in your own neighborhood more accessible, but it’s also much safer than industrially-zoned facilities,” he states. “In many ways, it’s like your items “never left home.”

Woodbury recommends that anyone who might need to make more money for their household considers this option, noting that it takes very little time and effort on the host’s part. Unlike other marketplaces like Uber, Door Dash, and Instacart, where one has to drive around, income is passive.

“You won’t find a more passive way to make money,” he says. “We have hosts who make tens of thousands of dollars and spend 10 minutes a month on the app.”

As a bonus, he states that Neighbor.com is also the first hyper-local marketplace connecting neighbors in all 50 states. “We have hosts and renters getting to know their neighbors and creating genuine friendships.” This aspect keeps Woodbury most passionate about the company and part of its mission.

“There’s a reason why we chose to call this company Neighbor—this isn’t just about storage or passive income, it’s about community for us,” he says. “We’re bringing back the nuclear community that used to exist by creating opportunities for neighbors to interact with and serve each other.”

Additionally, Woodbury says the passive income opportunities they are creating for people motivate him as well. He describes hosts sending them stories using their earnings to pay 30% of their monthly mortgage, take family vacations, or fund their child’s preschool.

“Recently, we’ve seen many hosts list space in their homes simply to offset the inflation-driven increases in the cost of gas, groceries, and other necessities,” he shares about the current needs of hosts.

Matthew Santamarco of Denver, Colorado, turned to the app to make some extra cash when an unexpected car repair bill arrived. “I didn’t want to do a ton of extra work, and I found the app. So I decided to give it a go and see what happened.” He makes about $100 per month renting out his garage, an amount recommended by Neighbor based on the features of his space.

After listing his space, he got a response within 24 hours. “It’s been so easy, Neighbor does most of the heavy lifting,” he shares. “If you’re looking for extra cash, this is a great passive way to do that.

Like Airbnb, the app also allows users to review their host and storage space. New users can view a Host’s reviews before choosing a storage space.

For those needing extra income with space to share, hosting on Neighbor is a consideration.

Additionally, anyone looking for storage but seeking a lower cost than the traditional units should join the community and see what options await. There just might be a new friendship awaiting both sides. 10 Beautiful Images To Remember Carrie Fisher on Her Birthday