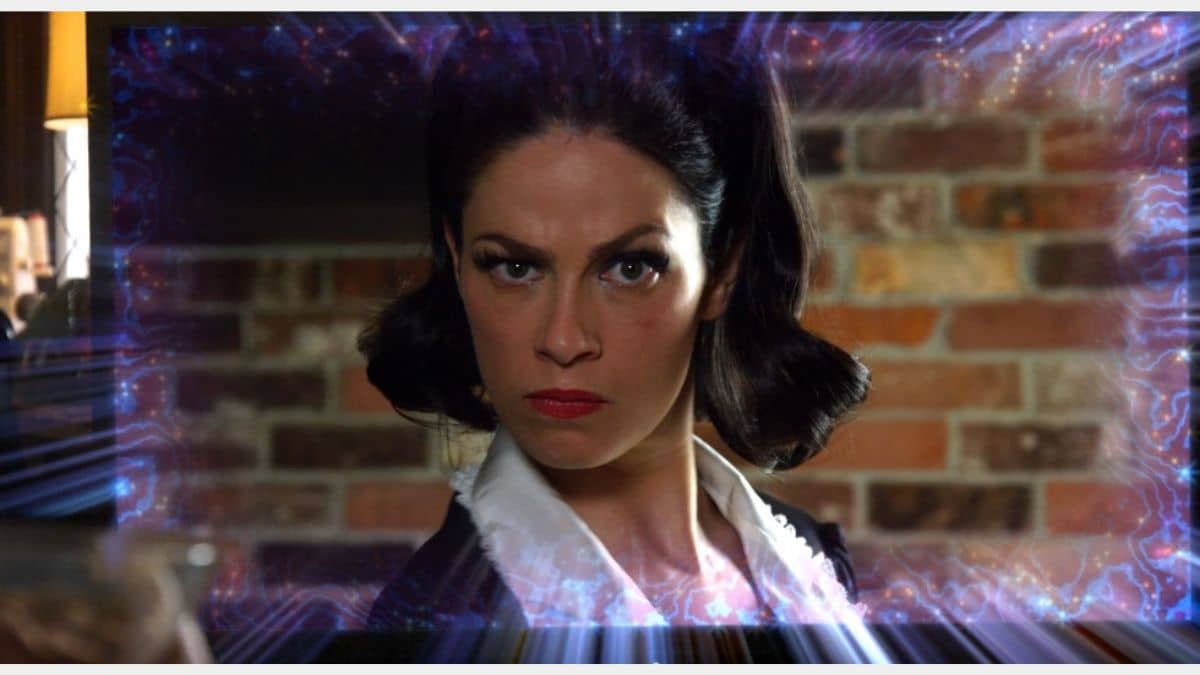 Are you tired of watching the same sitcoms with laugh tracks and romance shenanigans? You're not alone. Redditor u/toomcu asked for “Cool nerdy TV shows that maybe include scientists, or something else. No romance but engaging. Not sitcom. Thank you.” Redditors responded with twelve nerd alert shows without the ooey-gooey.

Six strangers wake up on a deserted spaceship without remembering who they are or what they're doing in the dystopian 27th century. They reluctantly work together with the help of a female android to find answers.

Centuries from today, human survivors discover how to send consciousness back through time into the 21st-century population, attempting to change humanity's course.

A U.S Secret Service agent duo deploys to South Dakota's Warehouse 13. They must retrieve artifacts that can produce dangerous powers if misused. After they retrieve and neutralize them, they store them in Warehouse 13.

Halt and Catch Fire follows a fictionalized insider's view of the 80s personal computer revolution and the subsequent growth of the World Wide Web in the early 90s.

A self-confident teenager uncovers a portal to another realm where humans aren't favored. She partner's with a witch and miniature demon who used to be a King. They seek to restore his throne and powers.

Two twenty-something Londoners decide to move in together despite not knowing each other at all. They've only met but found themselves in dire predicaments that lend this solution. However, they must pretend to be a couple to stay in the only apartment they can afford.

The show parodies Silicon Valley culture. It follows a struggling Silicon Valley engineer trying to build his own Pied Piper company. And unfortunately, the people most qualified to succeed are the least capable of handling success in the high-tech gold rush of modern Silicon Valley. – Note that this is a comedy.

Numb3rs is a crime drama television series that follows an FBI agent and his brother, a college mathematics professor and prodigy. The professor uses equations and mathematics to help the agent solve crimes for the FBI.

Wayward Pines follows a Secret Service agent investigating the disappearance of two fellow agents in Wayward Pines, Idaho. After awakening from a car accident, he discovers he may never be able to leave Wayward Pines and has no contact with the outside world. M. Night Shyamalan is the executive producer.

Redditor Jcooney787 voted, “Dear White People. Hear me out. The students attend an Ivy League school and are all top of their game in everything! This show made me regret I didn’t apply myself in school as a kid!” It also navigates racial stereotypes and discrimination.

Mythic Quest follows the owner and staff of a successful videogame studio that created the popular online multiplayer game, Mythic Quest. They struggle to keep the game on top while overcoming obstacles in the office.

Pantheon follows a young woman who receives messages from an unknown number claiming to be her deceased father. While discovering the truth, she uncovers a larger conspiracy.

Redditor Ciphur stated, “It's a new animated show about A.I., and it's a hidden gem. I personally like it more than anything on the right now, including House of the Dragon.”

Did Reddit nail these nominations for cool nerdy shows without romance and laugh tracks? What other gems belong on this list?

10 Terrible Disadvantages of Being a Man Ranked