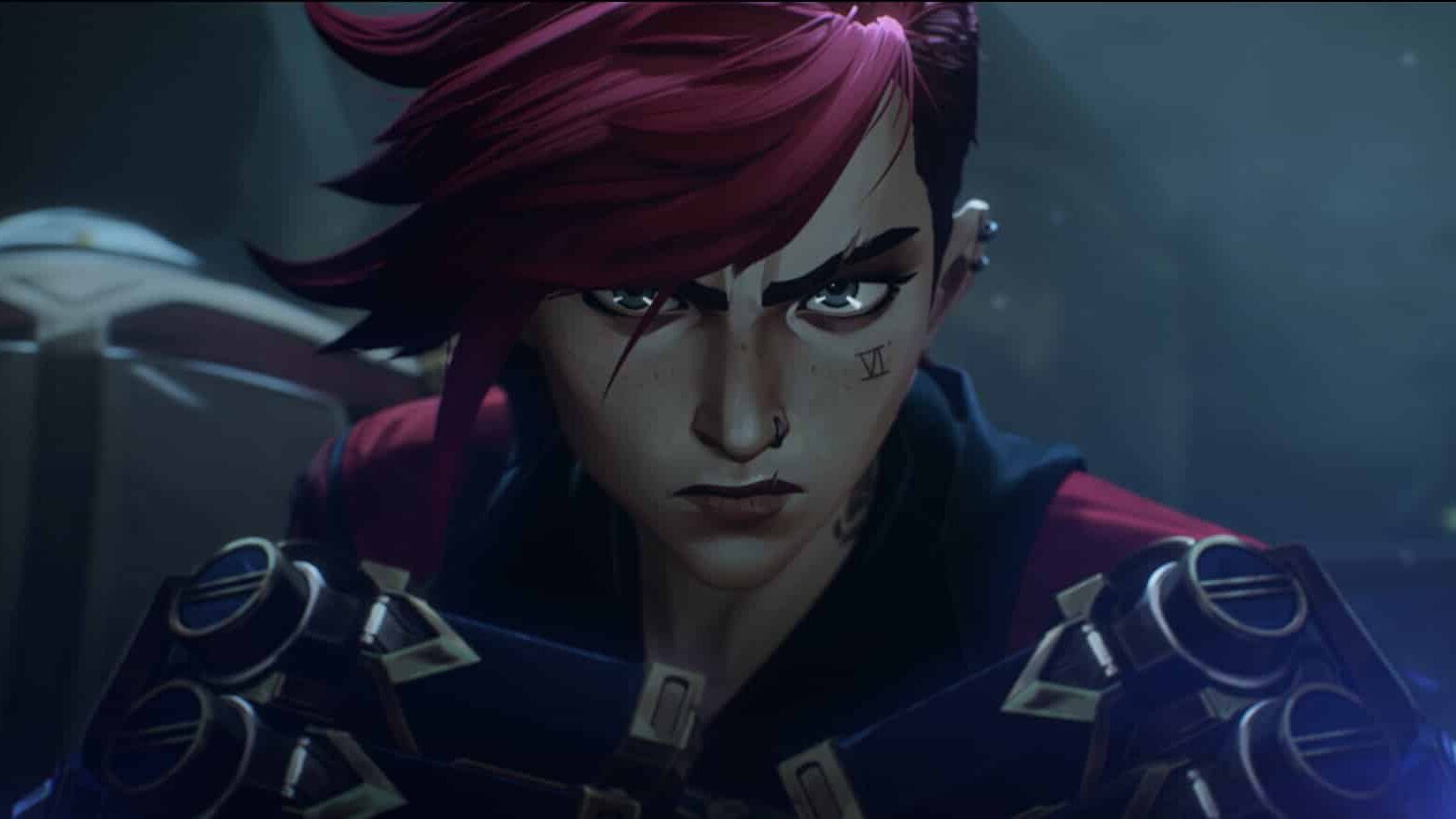 Riot Games, the League of Legends franchise producer, has put their hat in the television ring for the first time with Netflix’s newest animated series Arcane. Of course, Riot is most known for developing popular video games such as VALORANT, Legends of Runeterra, and Teamfight Tactics.

In truth, Riot has arguably set the standard for interactive, competitive gameplay that notably transcends the gamer sphere. In the past, the studio has created a virtual metal band that charted in the top 10 of Billboard’s Hard Rock Albums, successfully staged an augmented, reality-enhanced concert, and famously hosts a large, international, and annual esports championship.

So it’s no wonder they want to give the world of anime-inspired television a try in an effort to keep expanding the world of Runeterra beyond gaming.

In fact, late last year, Riot named long-time Netflix executive Shauna Spenley to lead the company into film and television. According to an LA Times article, Spenley will also “oversee a department that includes a division dedicated to story-driven games that expand the League of Legends brand beyond its competitive, hardcore gamer roots.”

In the same article, Spenley is quoted commenting on what Arcane’s impact could mean for Riot, the League of Legends franchise, and the future of traditional gaming franchises’ chance at expanding their universe into TV. She states, “We have a huge opportunity to build amazing organic stories inside of this world, and for it to quietly build and become the IP that defines a generation.”

A Hit With LOL Fans and Those Who've Never Played

So far, the gamble Riot took on Arcane is paying off. The show currently sits at 100% critic score and 98% audience score on Rotten Tomatoes, dethroned Squid Game on Netflix’s most-watched list since the show’s monumental debut, and successfully expands the League of Legends universe.

However, the big question some of you may be wondering is—is Arcane a show non-gamers can enjoy the same as long-time League of Legend fans? The short answer: yes. I’ve admittedly never played a Riot game, nor known about the expansiveness of the Leagues franchise as a whole prior to writing this review.

Luckily, having played the games before doesn’t make watching the show difficult. The show being a prequel likely helps with that.

On the other hand, Austen Goslin assures what old fans will appreciate about the new show in a review for Polygon. He states, “Outside of a few short blurbs hidden away on the game’s official website, League of Legends’ characters don’t really have any concrete backstory, which is exactly what Arcane solves.”

All in all, with compelling and chilling storylines, Arcane can and will attract new fans not akin to the gaming side of the franchise (as it did me), while thoughtfully adding to the lore old fans will no doubt appreciate too.

Plot-wise, the series illustrates the origin stories of characters and locations many fans have already encountered in the game. Through tragedy and the discord of cities Piltover (the city of progress) and Zaun (the dystopian undercity), orphaned sisters Vi and Powder find themselves on opposite ends of an ever-growing and dangerous war of power, magic, and convictions.

Continuing the Essence of LOL

Like the League of Legends video game, the show’s audience is aimed at viewers aged 16+ as there are some more adult themes and darker tones present. Though this last point correlates well with Arcane’s animation style and cinematography.

The characters’ features are well animated to be expressive, effectively displaying their emotions of shock, grief, darkness, and more. Additionally, the slow-motion shots and unique and creative camera angles allow for the motion of the characters to be smooth and the action and fight sequences to be both captivating and easy to follow.

Interestingly, Arcane also explores complex themes such as class divides and the kind of privilege that exists at the expense of a society’s most vulnerable people. All of which is something I particularly enjoy about the show, especially as the demonstration of flimsy social structures mirrors our reality.

Netflix has decided to release the show’s episodes weekly: three at a time, in a three-act story arc. This differs from the streaming giant’s usual all-in-one binging format. And I think this newer format works for Arcane. Releasing the episodes in chunks, allows viewers to digest the drama-packed episodes, discuss what’s occurred thus far on social media with other viewers, and anticipate what more will unfold together.

The final third act of Arcane drops on the 20th, and I’m eager to see what kind of finale this unprecedented, explosive fantasy series has in store.