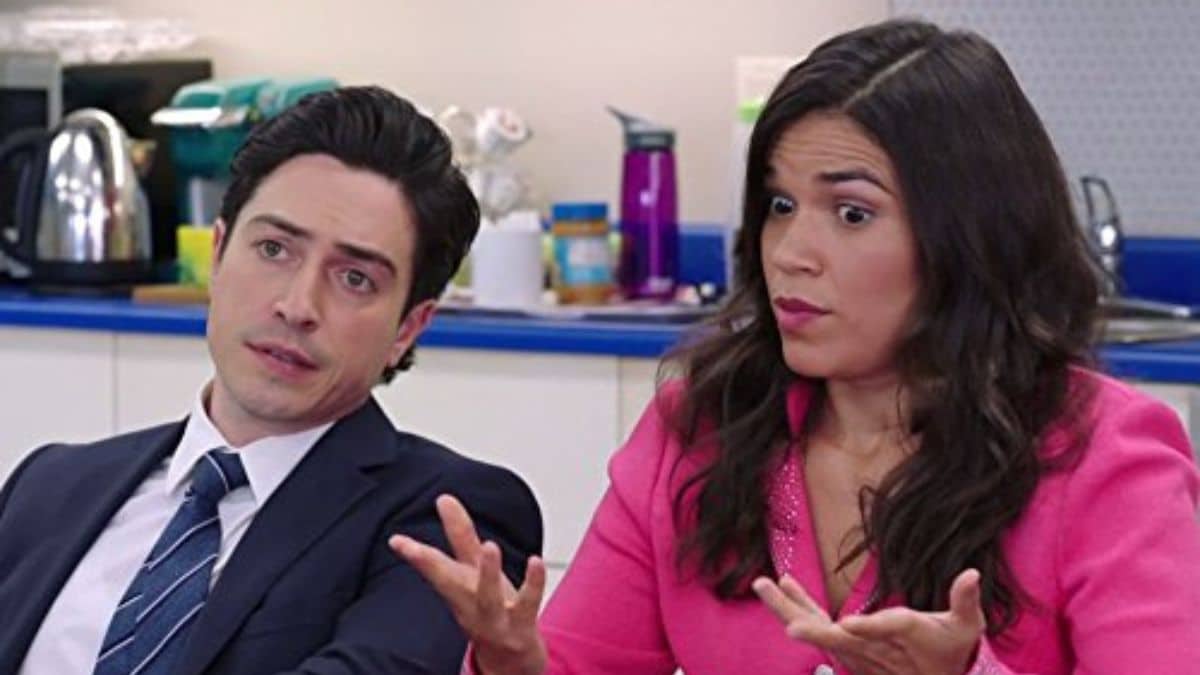 Are you searching for the perfect completed series to binge with many seasons on Netflix? You're not alone.

Redditor u/DangerousStarSeeker recently stated, “My mom (F60) and I (F22) love to watch Netflix together. We make popcorn and have a movie night at least once a week.”

She elaborated, “Watching shows together is the only way we know how to bond. It gives us things to discuss. We loved iZombie, Grey's Anatomy, and Orange is the New Black.”

Finally, she expressed, “I am looking for another long series for us to watch. I want one that is complete.”

Check out Reddits' suggestions for completed shows on Netflix, with many seasons for optimal long-time binging.

Unironically, the internet ignored the Netflix disclaimer and voted Suits as the number one show with lengthy binge potential. However, it is available on Amazon Prime and Peacock (PC). So we've noted it as a popular series.

TheSentientPurpleGoo added, “And make sure to watch Breaking Bad first- it's a much richer viewing experience that way.”

Finally, vetrapeze claimed, “These shows will ruin you for other shows. They are that well crafted.”

Supernatural has 15 seasons and takes fourth place on this list of long Netflix shows to binge. It also has around 22 episodes per season.

So depending on what you’re looking for in a television show, Supernatural may have the potential for eye candy.

Redditor anabrnad informed, “It has six seasons and a movie.”

Ko0pa_Tro0pa said, “A second vote for Community. It is both hilarious and creative. Parks & Rec is also a great comedy option if it is still on Netflix (It's on PC in the US).”

They went on to nominate, “Dark is a completed series (3 seasons) that would be good to watch with someone, as it is pretty complicated, so it's good to have someone else's brain to pick. It has an English dub option, but I recommend subtitles.”

Redditor embonifi stated, “It's a great option for a mother and daughter.” To which why_itsme replied,  “I just finished watching it myself.”

Redditor anabrnad chimed in, “How does one finish? I keep rewatching over and over again.” They responded, “Lol. Yeah, I know. I've probably watched it every six months or so. I haven't rewatched the revival, though. There was so much crap.”

ElectricNoah suggested, “Atypical is hilarious! I'm almost finished with the first season, and there are four.”

However, the OP informed, “I loved that show! But my mom refused to watch it with me. Her brother is autistic, and she said the show hit too close to home for her.”

ElectricNoah responded, “Honestly, that's why I loved the show. The director and the actor did a great job representing how one may experience having autism. And I appreciated that.”

Additional shows nominated but with fewer votes include,

However, Redditor ssquish420 warned, “Shameless if your comfortable watching that with your mom. I'm sure you've heard of Shameless, but I'd watch a trailer to see if you'd be okay watching it with your mom, haha.”