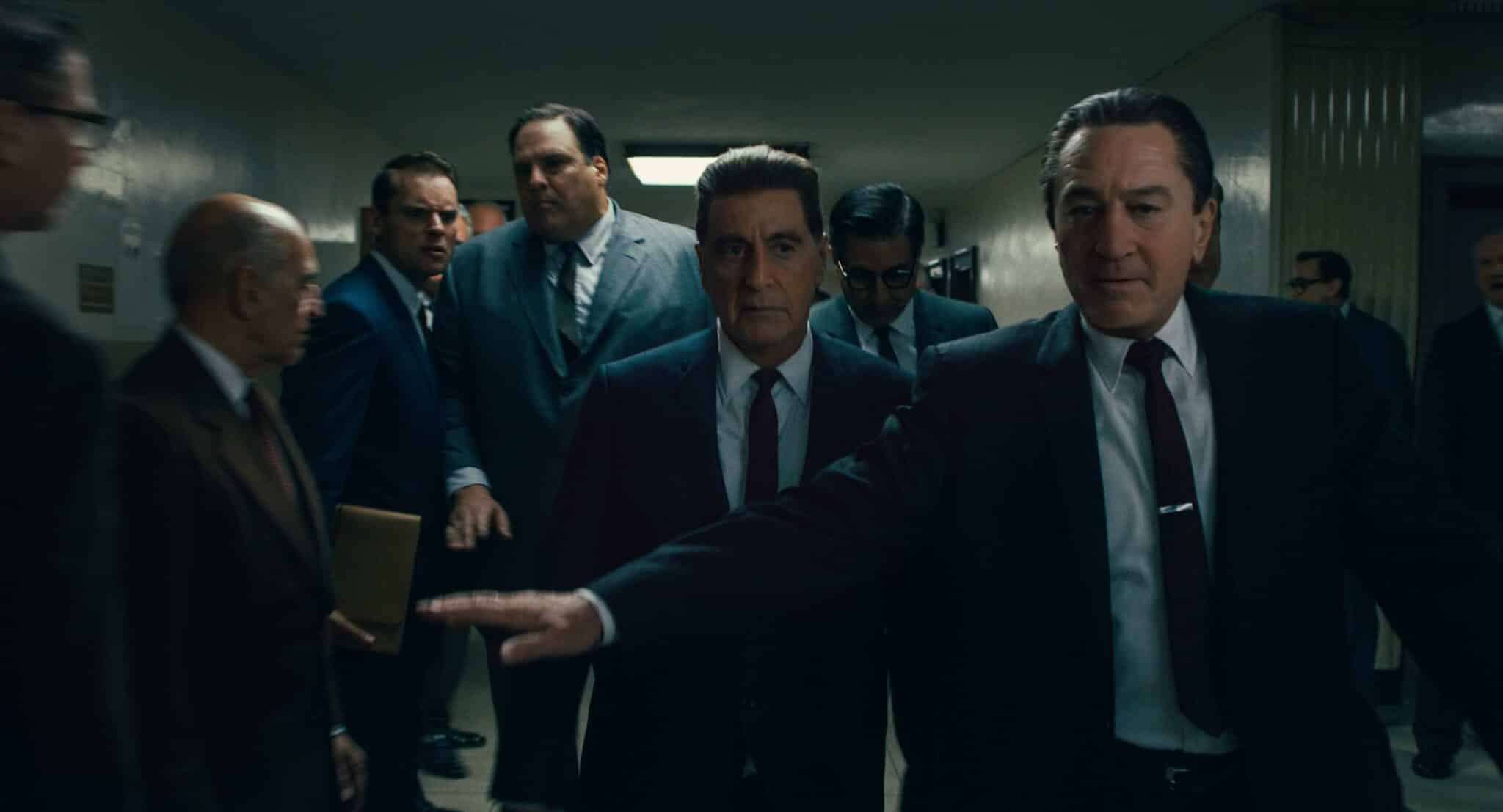 While Netflix drops some material of questionable quality on its subscribers, it has more than its fair share of truly great originals.

Here are the Top 10 Netflix original films that debuted in 2019 on the streaming service.

Kevin Costner and Woody Harrelson co-star as Frank Hamer and Maney Gault, two Texas Rangers that hunt down Bonnie and Clyde in Depression-era America. Directed by Saving Mr. Banks‘ John Lee Hancock, the film flips the famous story of these two infamous bank robbers on its head by focusing on the people who worked to put an end to their deadly crime spree.

The Highwaymen is propelled by solid performances from Costner and Harrelson, both of whom will keep you entertained through the film's action-packed conclusion in which Bonnie and Clyde meet their bloody demises. The haunting score by Thomas Newman, which recalls his work on Sam Mendes' Road to Perdition, excellently sets the tone of the entire movie.

This is the story of a young girl (Clara Rugaard) raised by a robot, known simply as “Mother” (eerily voiced by Rose Byrne), after the downfall of mankind in an unexplained apocalyptic event. The pair’s unique bond is tested when a stranger (played by Hilary Swank) arrives at their fortified bunker with stories about the outside world.

With its lavish production design, Kubrickian science fiction concepts, and overarching mystery, I Am Mother is definitely one of the better films streaming on Netflix and even gives Hal 9000 a run for his money.

Martin Scorsese returns to gangster cinema with a look at who really made Teamster president Jimmy Hoffa disappear in the mid-1970s. With an all-star cast led by Robert De Niro, Joe Pesci, and Al Pacino, The Irishman finds Scorsese operating on a level of filmmaking we haven't seen since Goodfellas.

With nearly four hours of runtime, the legendary director doesn't hold back in this epic, decades-spanning flick about Frank “The Irishman” Sheeran (De Niro), a Teamster driver turned hitman for the Bufalino crime family. You can read our review right here. The movie has been nominated for eight Academy Awards; in particular, Pesci and Pacino are competed against one another for Best Supporting Actor, but both lost out to Brad Pitt in Once Upon a Time in Hollywood.

Just like Netflix, Michael Bay (Bad Boys, Transformers) is often criticized for making bad movies, but he's always entertaining at least. His films may be loud, crude, and incoherent at times, but Bay knows how to make an out-and-out blockbuster, and there's no higher praise we can give the man.

Feeling like The A-Team on crack, 6 Underground chronicles the globe-trotting adventures of a tech billionaire (Ryan Reynolds), who fakes his own death and recruits a team of specialized warriors to take out the world's most evil people. If you grew up watching Codename: Kids Next Door on Cartoon Network, this movie is like a grown-up version of that show.

Eddie Murphy makes his triumphant return in this fun biopic about blaxploitation icon Rudy Ray Moore. Set in the “Swingin' Seventies,” this hilarious period piece (directed by Craig Brewer) tells the story of how Moore adopted the fake identity of “Dolemite” to make a name for himself in the world of comedy.

Deciding to make a feature film about his popular character, Moore sets off on a madcap production that spirals out of control in the best way possible. While Murphy is an absolute revelation in the main part, it was Wesley Snipes (who plays Dolemite director D'Urville Martin) who really stole the show for me.

Not absolutely necessary, but welcome all the same, El Camino tells us what happened moments after Bryan Cranstons' Walter White kicked the bucket in the Breaking Bad series finale. His meth-cooking protege, Jesse Pinkman (Aaron Paul), takes center stage as he looks to avoid the cops, scrounge up some extra dough, and get out of town.

Told in the vein of a neo-Western, the movie (written and directed by Breaking Bad creator Vince Gilligan) is an awesome follow-up to one of the most beloved and critically-acclaimed TV shows of all time. Plus, it brings in more than a few familiar faces, including the enigmatic vacuum salesman played by the late great Robert Forster.

Proving itself to be meme-able, the film proves that Baumbach has a firm grasp on the strong ties of family that can sadly come apart at the seams in the worst ways imaginable. Marriage Story is currently up for five Academy Awards.

Wildly audacious in both its story and execution, In the Shadow of the Moon is the 21st Century's answer to 12 Monkeys. Spanning several decades, the film follows a Philadelphia police officer (played by Boyd Holbrook) attempting to solve a string of mysterious deaths around the city.

What he discovers is more than he ever imagined. The labyrinthine and intricate plot keeps you interested the whole way through.

Based on the incredible true story of how the Israeli Mossad smuggled Jews out of Ethiopia is a thrilling mixture of Argo and 7 Days in Entebbe. Unfurling in the early 1980s, the film was written and directed by Gideon Raff, creator of famous geopolitical dramas like Homeland and The Spy (also streaming on Netflix).

Chris Evans (Avengers: Endgame) leads the ensemble cast as Ari Levinson, the relentless leader of the squad of international spies, who set up a bogus hotel that serves as a front to get their Ethiopian brethren to Israel. Michael K. Williams turns in a truly heartfelt performance as Kabede Bimro, the fearless leader of the Ethiopian Jewish community. ,

Packed with fashions and musical hits from the late 1970s and early '80s, The Red Sea Diving Resort also finds ways to be fun and light amid all of the drama and suspense of its real historical material.

Review: The Princess and the Scoundrel: Romance and Space Opera Intertwined