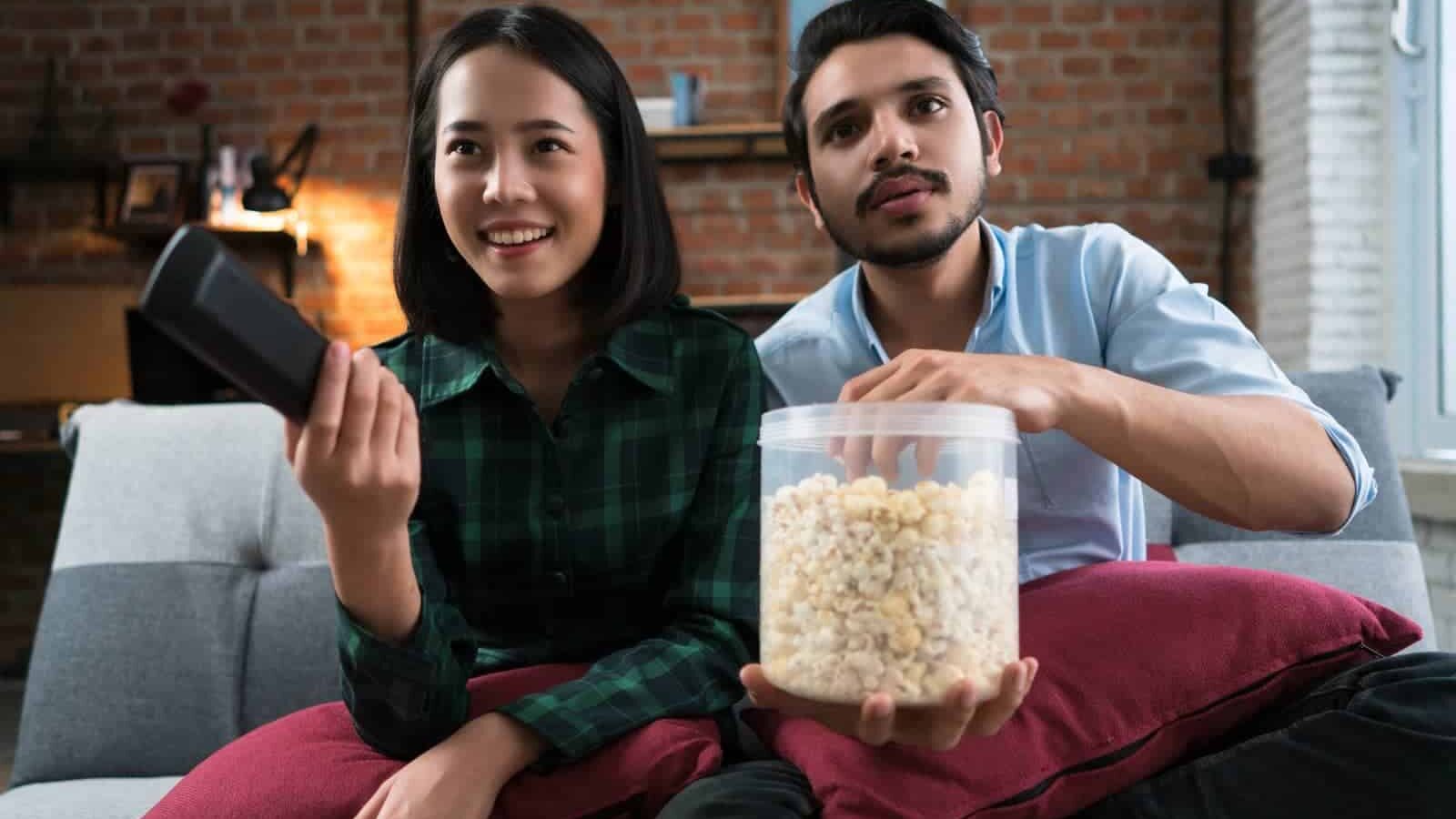 Some days it looks pretty bleak to be Netflix. After a crushing first quarter, rising competition from other streamers, and a password crackdown backlash. It looked like the outlier streaming platform might have finally jumped the shark.

But just as Netflix was about to become the next Blockbuster, the streamer fought back with impressive second-quarter numbers that suggest an optimistic future for the streaming platform that has gifted the world with Stranger Things.

Maybe the time has come for Netflix and Chill to make a comeback.

What Exactly Do These Numbers Mean?

In a recent letter to its shareholders, Netflix reported 9% revenue growth at a moment when most insiders expected to hear of losses. “We’re in a position of strength given our $30 billion-plus in revenue, $6 billion in operating profit last year, growing free cash flow, and a strong balance sheet,” read the letter.

Netflix did lose 970,000 subscribers, but those numbers are better than the forecast, with some estimating that the streamer might lose as many as two million. This announcement led to a 6% share jump, which could indicate a shift for the better.

While some may have predicted that HBO Max, Paramount+, and Disney+ would dominate the way we consume media, Netflix has proven its staying power. The OG streaming platform won’t go down without a fight.

News of a potential lower-cost ad-supported package has been circulating for months, and now it appears to be a reality. This new package will be available in early 2023.

And what about all this talk of cracking down on password sharing? “We’re encouraged by our early learnings and ability to convert consumers to paid sharing in Latin America,” said Netflix in their letter. So far, beta testing has only occurred outside of the U.S., but Netflix is coming for password thieves.

“Season four of Stranger Things also showcased the effectiveness of our marketing strategy in driving conversation around our titles,” says Netflix. The power of this original series is not to be messed with. It caused a resurgence in adoration for Kate Bush earlier this year. “The cumulative Twitter volume for Stranger Things continues to outpace both Obi-Wan Kenobi and Top Gun: Maverick,” they added.

The latest season of the 80s horror nostalgia love fest blew through another significant threshold for Netflix. It became the first English-language series to cross 1.15 billion hours viewed within the first month of the fourth season becoming available.

Big-budget, The Gray Man, had a big payoff on the feature film front. With a budget of $200 million, the Ryan Gosling-led project was a major risk for a streamer hemorrhaging subscribers in such high quantities. Nevertheless, between July 22 to July 24, subscribers watched more than 88 million hours.

The success of Stranger Things and The Gray Man only shows that Netflix is still in the game, as long as they challenge themselves to continue cultivating new original programming that can compete with their rivals’ offerings.

“It’s not a totally new concept,” explains Chris Brantner, a streaming expert for Sports Scriber. “The now defunct Playstation Vue used to tie subscriptions to a home location and made it very difficult to use outside the home,” he told us.

While Brantner is skeptical if cracking down on password sharing will encourage people to buy their own accounts or will instead limit the number of college students who mooch off their parent’s accounts, he does concede it is the only smart move for Netflix. “With Netflix reaching market saturation here in the U.S., cutting down on password sharing is one of the only ways to capture new paying customers.”

As for the future, Brantner has this recommendation: live sports. “Live sports still bring in huge money, so hearths Netflix will find its way in.” According to a February report, ESPN+ has 21 million subscribers, which amounts to a 76% increase from the following year. The rise in popularity could suggest a demand for sports streaming that Netflix might want to capitalize on.

Netflix’s second-quarter report hints at a bright future that harkens back to its roots. In the early 2000s, Netflix was a start-up on the brink of being bought by Blockbuster. “We had one hundred employees and a mere three hundred thousand subscribers and were off to a rocky start,” recollects company founder Reed Hastings. He admits that their losses that year were $57 million. A potential merger with Blockbuster could have saved them.

It was not always easy days for the streamer, but they managed to change the world of video consumption and introduce original programming to compete with the major networks. Although they have a long way to go to make up for their loss of subscribers, the OG streamer is nothing if not a fighter.

The Most Searched Video Game Movies: Does Your Favorite Make The List?