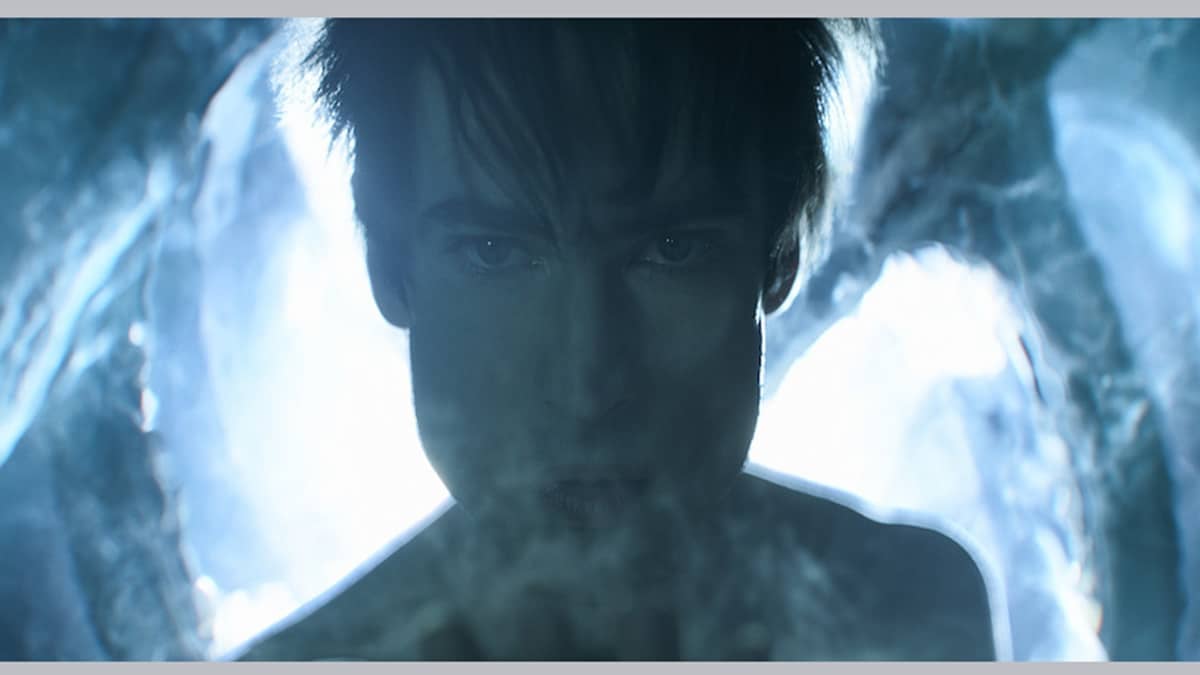 Neil Gaiman has a certain style about it, there is no denying that. Over the course of many years, the idea of bringing his hit graphic novel series, The Sandman, to life has been toyed with. There have been many projects that were never completed due to reasons such as creative differences, but in all honesty, this is a difficult series to pull off.

The Sandman follows one of seven God-like siblings — Destiny, Death, Dream, Destruction, Desire, Despair, and Delirium. In the first moments of the series, Dream is captured and imprisoned by mortals, leaving his dreaming world behind. He is also known as The Sandman as he is the creature from children’s stories that uses sand to help them fall asleep. He has control over the dreaming world, and with it left behind no ruler, what could happen?

This Netflix series moves very quickly in that it almost seems resolved in the first episode, which is just under an hour long. However, there is a lot more to his story, especially as he meets up with his creations and his siblings along his journey.

Again, by the end of episode 5 it feels as if the story has wrapped up in a way that would be a good end to the season, yet it continues in new and unexpected ways. This is where The Sandman can feel a bit choppy. For those who are looking for a straightforward plot with a beginning, middle, and end and just one main conflict, they will be disappointed. However, if you want to be fully immersed in a visually stunning and mystical world, with many different villains vying for the attention of Dream and his tools, then you have come to the right place.

Mr. Sandman, Bring Me a Dream

The first season of The Sandman is ten episodes long, varying in length from as short as 37 minutes to as long as 54 minutes. Its biggest downfall is that it is packed so full of new lore and characters, that those who have not read the graphic novels might fall behind. Luckily the internet is full of explanation articles so if you need a brush up on who is who, it is easy to find.

That isn’t saying that the series doesn’t do a good job of explaining the characters as much as they need to, because it does. However, there are a lot of them, all with different powers and realms that they live in and control, and it can get to be a lot.

Through all the plot points, there are several massive action sequences that involve some truly incredible visuals. They are intense and have high stakes, which is the best kind of action when it comes to a show like this. If you aren’t truly invested in the characters, you will never worry about their well-being. The Sandman pulls off making most of them relatable and likable, even if they never have the best of intentions.

Tom Sturridge plays the lead of the series, Dream. There are certainly other important characters (we won’t spoil it for you) but he is at the forefront of it all. He steps into this role with confidence and ease. There is a wonderful and powerful character arc that he experiences through the first season which adds a lot to the story. Things aren’t always what they seem. Like we said above, there are a lot of chapters to this story and things might be resolved quicker than expected, but there is always another conflict to take its place.

The Sandman is visually stunning. The sets and VFX are gorgeous throughout the entire series. With something as big and bold as this one would think certainly there would be a misstep or two. Netflix really upped its game with this one and was committed to making sure the magical and mystical elements were brought to life in a way that does the story justice, considering that the graphic novels have some of the best artwork in the business attached to them.

It is not necessary to have read the graphic novels, in fact, they will ruin a few of the reveals along the way considering the series follows them so closely. The best thing about being familiar with the source material is that it will provide a lot more understanding of the worlds, characters, and multiple storylines. However, it will also take away the shock of some surprises.

All ten episodes come together for a cohesive story in the end, even though several of them follow down their own paths. For example, Dream makes no appearance in one of the best episodes of the season, which is twisted and bizarre but captivating at the same time.

The Sandman might not be perfect, but the visuals, score, and intriguing storylines make it one of the best series to come to Netflix in a while. This won’t be for everyone because of how dense and heavy it is, but for those who enjoy magic and fantasy, it will be a hit. Gaiman has created this incredible world on paper and for years it felt like there would never be a live-action adaptation that would do it justice. Luckily Netflix has delivered what felt like the impossible.

All ten episodes are now streaming on Netflix. Here are some of our other top picks for Netflix this week.

An Intro Guide to Sandman and the Universe of Dreams