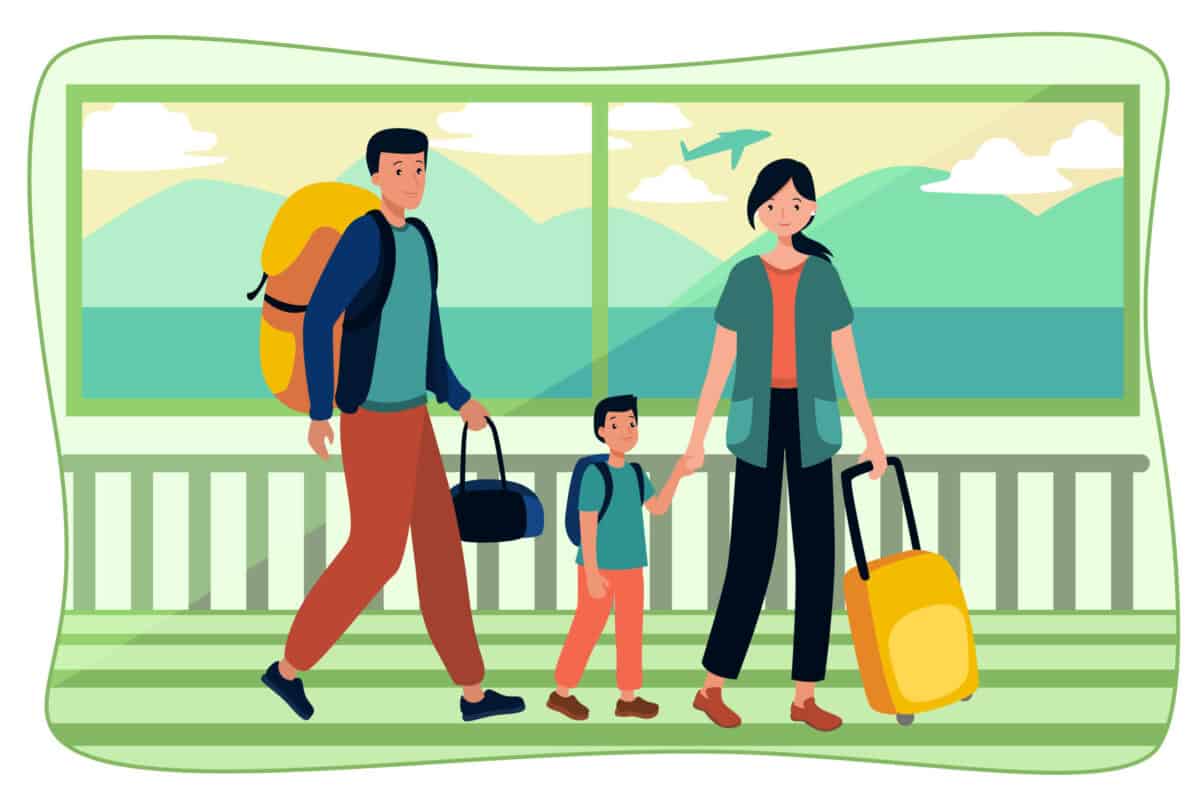 Do you pick vacation destinations based on the nonstop flights available from your hometown airport? Well, 2022 is bringing more options to travelers! From beloved cities to beaches and smaller towns you might not have considered, here's a list of places that recently added new flight options.

Two-thirds of Americans would pay more money to take a nonstop flight to their vacation destination. That's not surprising when you hear that half of Americans rate airport travel as more stressful than going to work. So if you only consider destinations with nonstop service, take a look at some of the latest flights added for these ten vacation spots.

You'll be walking the streets of Charleston, one of the top vacation spots in America, in no time. With some of the best restaurants in South Carolina and the country, enjoy all the historic city offers without a layover. 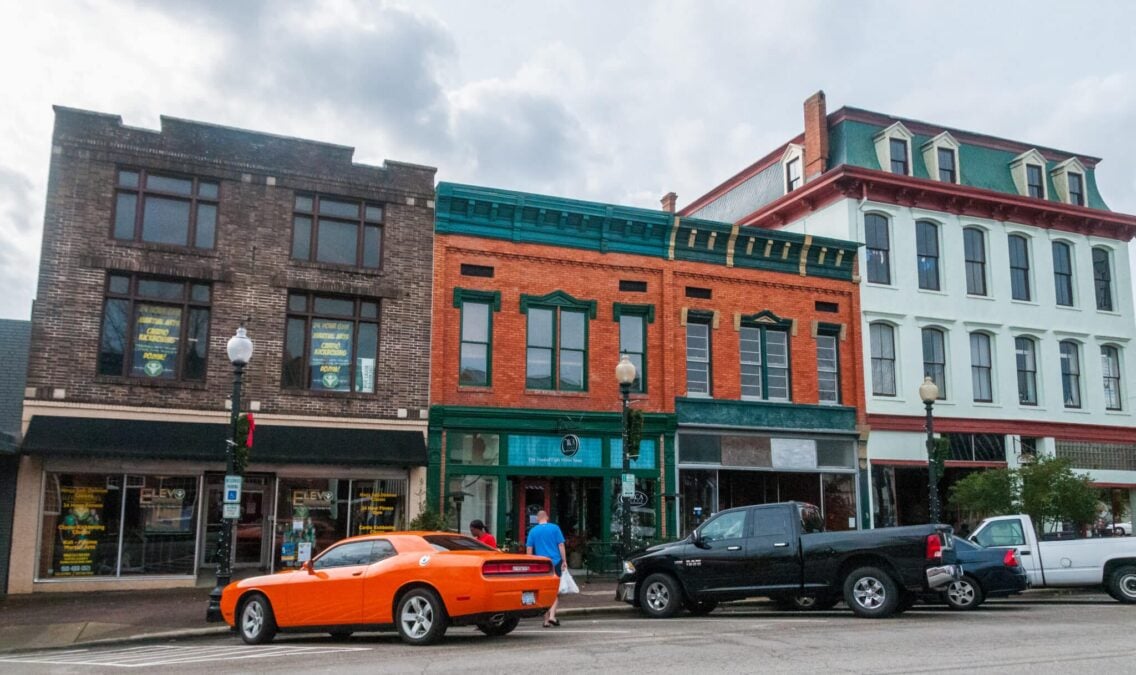 Fayetteville Regional Airport was one of the only regional airports to see growth during the pandemic and one of the fastest to rebound in terms of enplanements. In addition, the airport added a direct flight on American Airlines that connects Fayetteville North Carolina with Dallas-Fort Worth.

If you've always wanted to sign up for the annual Spartan races or enjoy the area's trails, lakes, tennis, and golf courses, it's now easier to get there. If you're not flying the globe right now, you can sample the world's foods on their International Cuisine Trail, with Hungarian, West African, Turkish, Greek, and Italian cuisine within just a few blocks downtown.

So fly your baseball fanatic to Tulsa, whose professional baseball history dates back to 1905, even before Oklahoma was a state. The Tulsa Drillers, the Minor League Baseball affiliate of the Los Angeles Dodgers, were established here in 1977.

Just remember, what happens in Vegas stays in Vegas, right?

However, you'll need more than one week to explore all the Scenic City offers.Chattanooga Tenessee is also the only American city to have 1 gigabyte per second of Wi-Fi available to every address, so extending your vacation into a workcation is a breeze.  One of the most popular affordable vacation spots for families in the Southeast, it's been named one of the Best Destinations in the U.S. and landed a spot on New York Times coveted Top 45 Places to Go in the World.

Breeze Airways started its San Francisco to Louisville, Kentucky flight in May 2022, just in time for the summer travel season. This is the airport's first-ever nonstop flight between the Gateway to Napa Valley and the Gateway to Bourbon Country.

You might only know this destination as the home of the iconic Kentucky Derby or the birthplace of Bourbon, but it has so much more for vacationers. Home to various museums, restaurants, and experiences, Louisville offers bucket-list-worthy experiences like the Louisville Slugger Museum & Factory, the Muhammad Ali Center, Louisville's Urban Bourbon Trail, and the Mega Cavern, the world's only fully underground zip line tour.

When you're ready to escape the Pacific Northeast weather, book a flight to Miami. It's a destination full of diverse cultures, food, art, music, and some of the most beautiful beaches and unique ecosystems found in the world.

If you're traveling to Columbus on business, consider bringing the family along and extending your trip. Family-friendly attractions include one of the nation's best zoos, fun-filled children's museums, and Franklin Park Conservatory, home to the nation's top children's garden.

More Canadians will be able to enjoy the warmth and beauty of Tucson, Arizona next winter thanks to a new agreement that will bring Flair Airlines to Tucson International Airport (TUS). Winter is the ideal time to explore parts of the vast, gorgeous Sonoran Desert surrounding the city.

Jax, as the locals call it, offers a wide variety of things to do. Whether you're an explorer, historian, beach, or salt-life lover, Jacksonville has 22 miles of beach (the most of any city in Florida), an extensive park system, fishing, museums, and even a craft beer scene.

The Underrated Amazon Shopping Hack You Need To Know