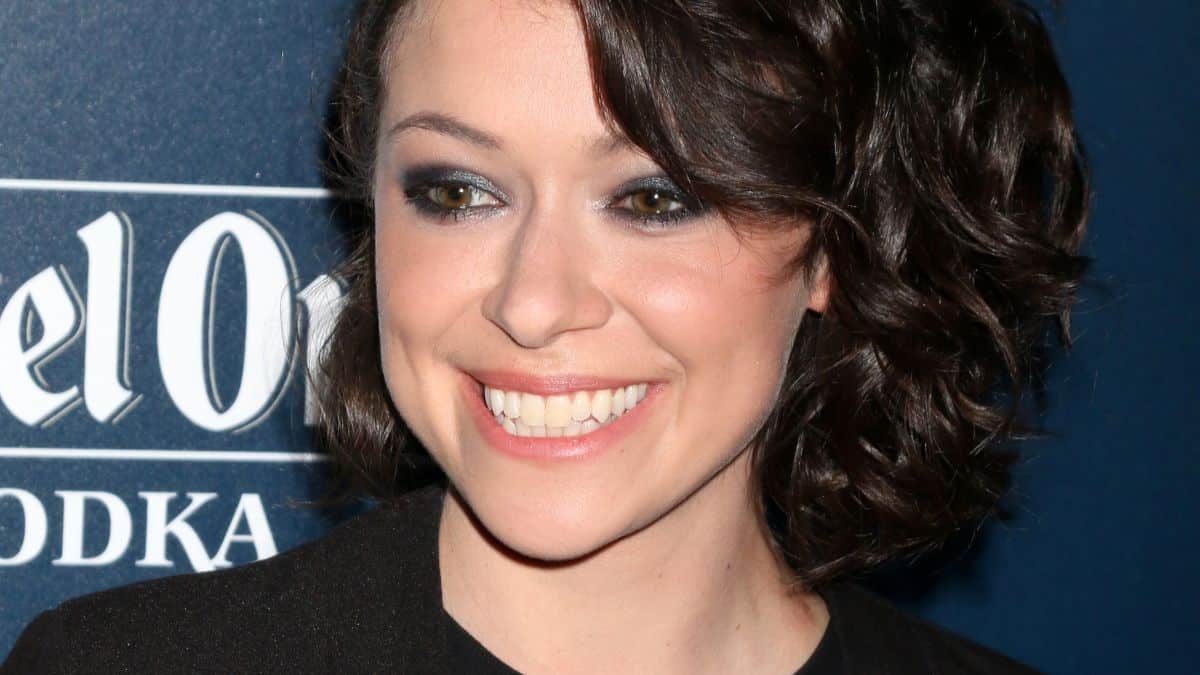 After the satisfying end to the MCU Infinity Saga, there are gaps in the Avengers that need to be filled.

Out With the Old

After the death of Iron Man, the aging of Steve Rogers, and the sacrifice of Natasha Romanov, Marvel has left some big shoes to fill.

In With the New

Here is the lineup of the new round of Marvel heroes.

Shang-Chi is the 25th film in the MCU. The film entered development back in 2001, but the real work did not begin until 2018. The film gained popularity as the first Marvel film to feature an Asian main character. The film premiered in LA on August 16, 2021.

She-Hulk is a television mini-series created for the streaming service Disney+. It is based on the Marvel comic featuring She-Hulk. It is the eighth television series created by Marvel. She-Hulk was announced back in August of 2019, and premiered on August 18, 2022.

Daredevil was created for Netflix and is based on the Marvel comic Daredevil. It was the first Marvel Netflix series, and led to the crossover miniseries The Defenders. The first season aired on Netflix in 2015, and the second season followed in 2018. Unfortunately, Netflix canceled Daredevil in 2018 and all Marvel series were removed from Netflix and moved to Disney+.

Moon Knight is a television miniseries that was created for Disney+. It is the sixth series in the MCU. Filming took place from April to October 2021 under the direction of Mohamed Diab. Moon Knight premiered on March 30, 2022, and was comprised of six episodes. It is part of Phase 4 of the MCU.

Ms. Marvel is another television miniseries that was created for Disney+. It follows Moon Knight as the seventh Marvel TV series. The series was announced in August 2019, and filming began in November 2020. Ms. Marvel premiered on June 8, 2022, as a six-episode series. It is also part of Phase 4. The TV show is meant to set the stage for the film The Marvels, which is due to hit theatres in 2023.

Marvel has announced “Monica Rambeau: Photon”, which will be the first solo series for the character originally known as Captain Marvel. This will be a comic book series that will introduce the character ahead of her debut in The Marvels (2023).

Blade has been announced as an upcoming film in Phase 5 of the MCU. It is a reboot of the Blade franchise. It will be the thirty-fourth film in the MCU and will be the seventh installment in the MCU Phase 5. It is set to be released on November 3, 2023.

We got our first look at America Chavez in Doctor Strange in the Multiverse of Madness. America hails from the Utopian Parallel and has the ability to travel through the Multiverse. It is not clear yet what role she will play in Phase 5, but fans have high hopes for her character.

Black Panther got its second installment this year. After the tragic passing of Chadwick Boseman, fans were left wondering if there would be a second film. On November 11, 2022, however, they will get their wish. Although T'Challa will not be recast in the film, there is still much anticipation for the film as it follows his sister and the royal family as they fight to protect their nation from invaders following the king's death.

This article originally appeared on Wealth of Geeks.