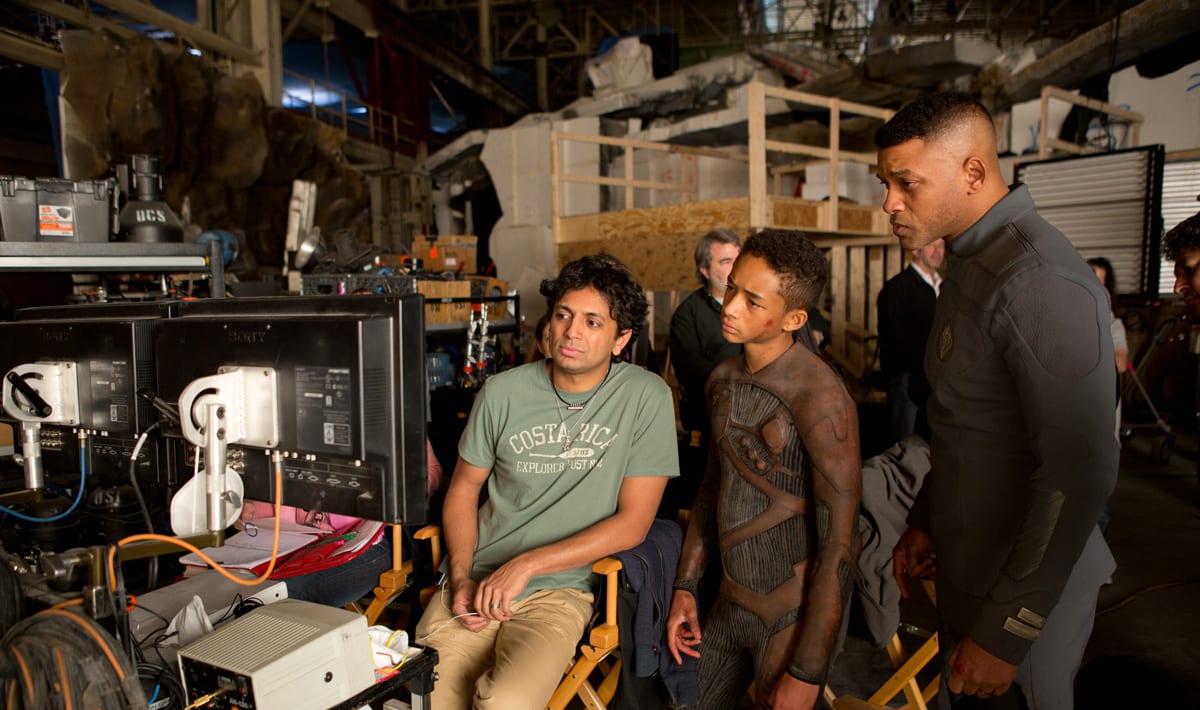 Fame can be fleeting for an actor, especially a fledgling actor. One breakthrough role and Hollywood is set abuzz with talk of the next Brando, Olivier, Denzel Washington, or James Dean. Sadly, that buzz can be short-lived.

The first year is fire, but the second year could find the actor scrambling for minor movie roles and tv spots. Recently someone asked, “Which actors began their careers as the ‘next big thing' but ended up fizzling out?” Here are the top-voted responses.

“Will Smith tried to buy his son Jaden into fame. Fortunately, I think they got the message after the third high-profile role nobody bothered to see,” one user suggested. “Think about how bad of an actor you have to be. Having that much nepotism and still flopping,” added another.

“To me, this is the best answer,” said one person, “Hollywood kept trying to make him famous. But the box office doesn't lie.” He's a good actor. He just had terrible luck choosing films. He was good playing that cult leader from Waco,” another argued.

A third commenter said, “My mom and I were talking about his career the other day. We both think he's a capable actor, but he went from one failed movie to another.”

“John Heder (Napoleon Dynamite),” shared one user, “He had the indy hit and then Blades of Glory with Will Ferrell. But School for Scoundrels bombed (deservedly), and I haven't heard from him since, but I may be missing something.”

“Hollywood was INSISTENT on Jeremy Renner being the next big thing and attempted to make him the star in multiple franchises, both established and potential.”

“His current career isn't scrambling for minor roles, but he got more chances than most actors before settling into the sidekick role,” stated one user. Another added, “Yeah, they tried to get him to carry Bourne and Mission Impossible, kinda weird.”

“That was going to be my choice, too,” a Redditor said, “He's the lead role in the number one highest-grossing movie of all time (Avatar), and that role also scored him a prominent role in Terminator: Salvation, and then what has he done since?”

“Cuba Gooding Jr? He peaked in Jerry Maguire, then sorta disappeared in a bunch of terrible movies,” one person suggested. Many people agreed, but another said, “Very true but his performance as OJ in American Crime Story was pretty solid.”

“I met her!” One user exclaimed, “Gretchen Mol went to my middle school, and she came back when I was in fifth grade to tell us about being an actress. It was a HUGE deal, The Thirteenth Floor had come out recently, and everyone thought she was poised to become the next major A-lister. Then she vanished, and I never heard anything about her ever again.”

“Elisha Cuthbert,” one user shared, “Bring her back! I'm ready for The Girl Next Door 2.” Another shared, “RIP Happy Endings. She was hilarious.” Several people agreed with this nomination.

One user joked, “Hey Skeet, Johnny Depp called. He wants his D.N.A. back.” “He always seemed like someone who was supposed to be famous but wasn't. Then I realized that, like many Gen X celebs of this type, he's from a wealthy/prominent family (NASCAR) and could afford to keep trying to make it as a C-list actor for as long as he wanted,” said another.

“What the fridge ever happened to Liam Hemsworth? It seemed like he was on a roll early on with the Hunger Games,” one user expressed. Another speculated, “Too much crazy with Miley Cyrus?” Finally, a third person said, “Last thing I saw him in was Expendables 2. Jean-Claude kicks a knife into his chest.”

We hope you enjoyed this Reddit picks list of celebrities that were supposed to be the next best thing but somehow fizzled out. Also, check out these worst movies ever with amazing actors.