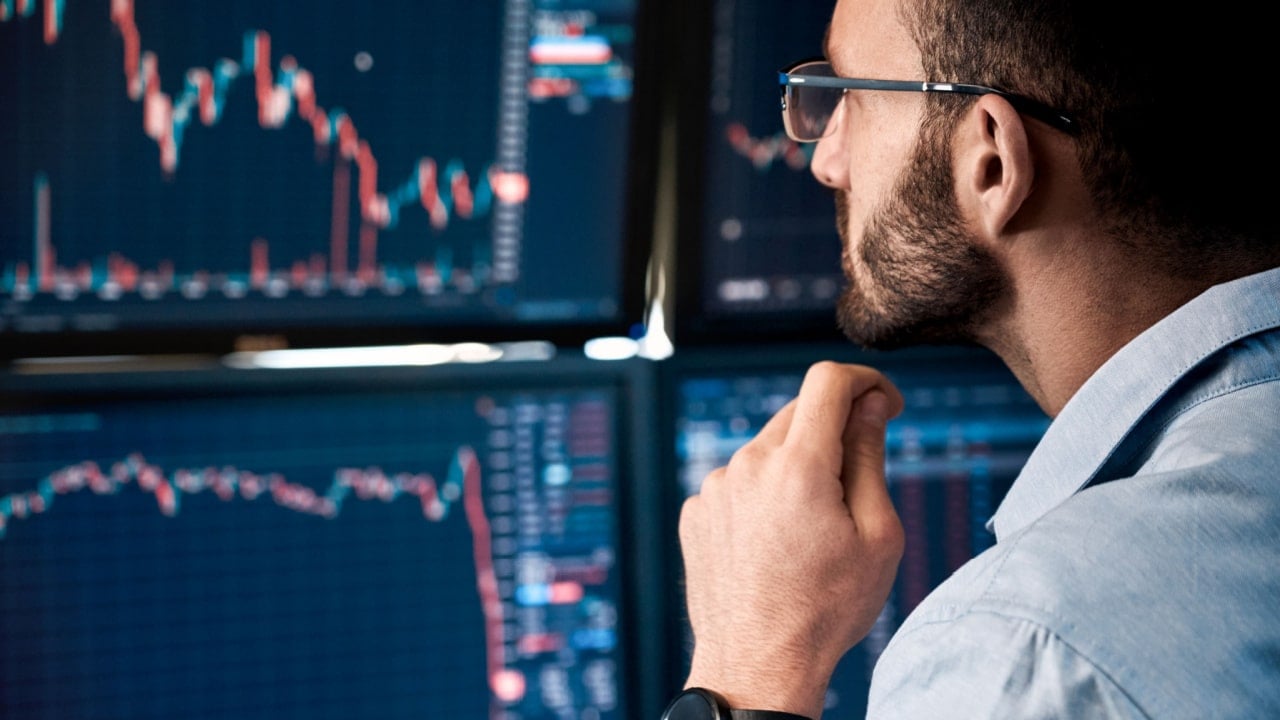 Oil and gas company MorningStar has announced it is going public as “TXO Energy” in a $100 million initial public offering (IPO) as the market heads to a close for 2022.

TXO filed on November 17, declining to list a date for its IPO and stating its offering will come “as soon as practicable.” The energy firm did not reveal the offering's total number or target price of shares. It aims to register on the NYSE under the ticker “TXO.”

According to its filing, TXO is focused on conventional oil, natural gas, and natural gas liquid reserves found in the Permian and San Juan Basins in the southwestern regions of the country.

The company aims to deliver investors quarterly dividend payouts of all available cash (minus funds set aside for reserves). TXO intends to increase these payouts over time as it becomes more profitable.

TXO claims to follow a low-risk strategy by continuing flat to low-growth production of its existing assets and sustaining its operations through its current cash flow – minimizing the need to take on debt.

According to its recent earnings reports, TXO's balance sheets remain in the black. For the first three quarters of 2022, it generated over $200 million in net revenue, with $15 million in profits.

TXO will seek new efficiencies in drilling to maximize the value recovered from its existing oil and gas fields and increase returns.

TXO is headed by billionaire energy veteran and former Texas Rangers co-chairman Bob Simpson, who has almost five decades in the industry. Simpson founded Cross Timbers Oil in the 1980s, growing it over several decades before exiting in 2010 through a sale to ExxonMobil worth over $40 billion. Simpson then started TXO as MorningStar in 2012 and has remained at the helm for the past decade. Alongside him are Chief Financial Officer Brent Clum and President of Production and Development Keith Hutton, who have worked with Simpson since the company's founding ten years ago.

TXO is among a number of energy companies that are raising capital on the markets as the year closes. Bounty Minerals (BNTY), which taps natural gas in the Appalachian Basin, filed for a $100 million IPO on November 9, while BKV, another gas producer drilling in Forth Worth and Appalachian Basins, also filed for a similarly-sized offering on November 18.

Energy stocks have outperformed the broader market this year, offering investors some shelter from 2022's bearish storm. The S&P 500, which tracks 500 leading companies on US markets, is down roughly 17% year-to-date. By contrast, the S&P 500 Energy, which only covers energy companies in the S&P 500, is up around 65% over the same period.

As energy's candle has continued burning amid the market gloom, some of the sector's IPOs have been a bright spot on investors' portfolios. Excelerate Energy, remains just north of its initial price from its April 12 IPO price, while ProFrac Holding is up 40% from its May 12 offering.

With seasoned leadership, proven profitability, and sensible balance sheets, TXO could prove a popular choice among dividend investors who remain bullish on the energy sector.

Alex Jones Will Not Be Allowed Back on Twitter