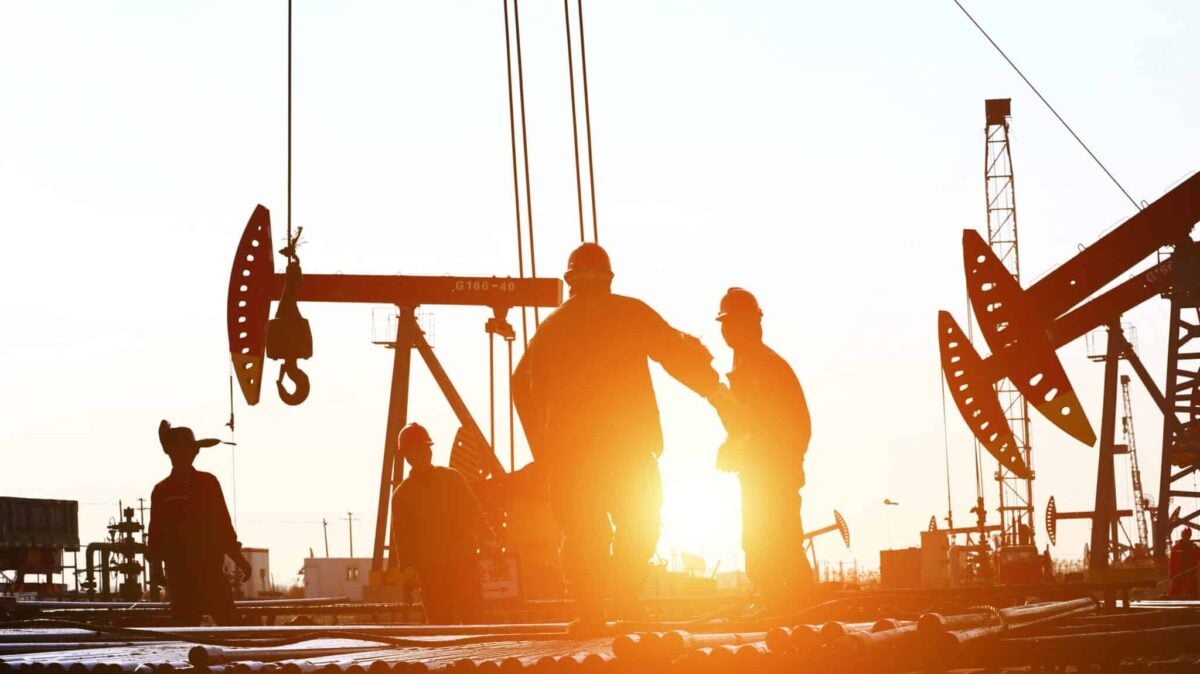 The S&P 500, widely regarded as a bellwether of the overall stock market, is down almost 25% as of September 2022. This drop marks a swift reversal from the meteoric rise of stock prices in the post-pandemic bull market of 2020 and 2021.

However, not all stocks are in a downward spiral. The oil and energy industry represents the most significant market winner in the S&P 500 this year, while tech companies struggle to hold their ground.

Financial market experts behind CMC Markets, an online trading platform, commented on the biggest winners and losers in the S&P 500 as of August 2022.

The first two quarters of the year were met with social unrest due to various global issues, including the conflict between Ukraine and Russia, fuel shortages, and a cost of living crisis. Effects of such world events on the stock market vary from country to country, and some industries fared better than others.

Energy prices have surged in recent months, and the demand for crude oil remains high despite the supply chain's difficulties.

Occidental Petroleum (OXY) is an American hydrocarbon exploration company that benefitted from the price hikes and demand surge with a 126.8% increase. Warren Buffett also recently acquired just under seven million more shares of OXY stock, which could have also affected the price increase.

Coterra Energy (CTRA) and Hess (HES) saw an increase of 61% and 51.9% in their share prices, respectively.

Earnings for both companies reached new heights in the first half of 2022 as they benefited from the fuel crisis. According to the CMC Market experts, some oil and gas companies boast impressive dividend payments, which could have made them increasingly attractive to shareholders.

Solar panels and batteries for residential properties have been in high demand since the announcement of rising energy bills throughout Europe. Enphase Energy (ENPH) experienced an extraordinary sales year, with European sales up almost 70% in the second quarter. As a result, its stock is up over 55%.

In addition, upstream oil companies like ExxonMobil (XOM) profited greatly from the crude oil price hike during the first half of the year. The oil giant's stock price increased by 58% in 2022.

After the pandemic boom, many tech companies struggled to get out of the slump since life returned to normal. Rampant inflation and fears of recession also trimmed consumers' discretionary spending budgets as they focus on essentials like groceries and rent.

One of the companies that exemplify this is Netflix (NFLX). It is the biggest loser in the S&P 500 this year, with a steep 62.7% drop. With the number of people staying at home decreasing since the pandemic, Netflix found it challenging to retain and recruit customers.

The technology company also announced that it was raising its monthly subscription prices in April of this year. This news caused a social media stir and could have contributed to this price dip.

The second biggest loser in 2022 is orthodontic device manufacturer Align Technology (ALGN), known for its Invisalign brand of clear aligners, with a dip of 57.2%.

CEO Joe Hogan alluded to the fact that customers may choose to cut back on certain luxuries like discretionary health products during times of hardship. This trend could explain the drop in the stock price and a recent dip in sales figures for 2022.

British-American cruise operator Carnival Corporation (CCL) recorded a 55% drop in its share price in 2022. Like many other industries, the cruise ship industry took a massive hit during COVID and was unable to recover because of excruciating debts.

PayPal (PYPL) is another big name to shed massive value, losing 54% of its share price in 2022. PayPal's former CFO, John Rainey, announced that he would join Walmart in June. It is not uncommon for stocks to drop when key figures leave the company because of the threat to stability in leadership.

For the first time in its history, Facebook saw a decline in its active daily users. Parent company Meta Platforms (META) is down almost 53% this year. A return to semi-normalcy following COVID and the rise of other social media platforms such as TikTok could be responsible for the downward trend in users.

Michael Hewson, Chief Market Analyst at CMC Markets, said: “After a few turbulent years in the market due to COVID-19, many stocks on the market were negatively impacted, whilst others thrived during periods of social unrest.

“It's clear that these energy stocks are performing really well, as a direct result of what has been happening around the world over the last eight months. However, because of this, it is not unlikely that these percentages will experience a drop-off by this time next year.

“On the other side of the coin, tech companies like Netflix that flourished during the pandemic are starting to see the effects of dwindling demand. People are back to traveling, socializing, and commuting now, and this would definitely have had an effect on the stock price for certain companies.”

8 of the Cheapest Airlines to Fly