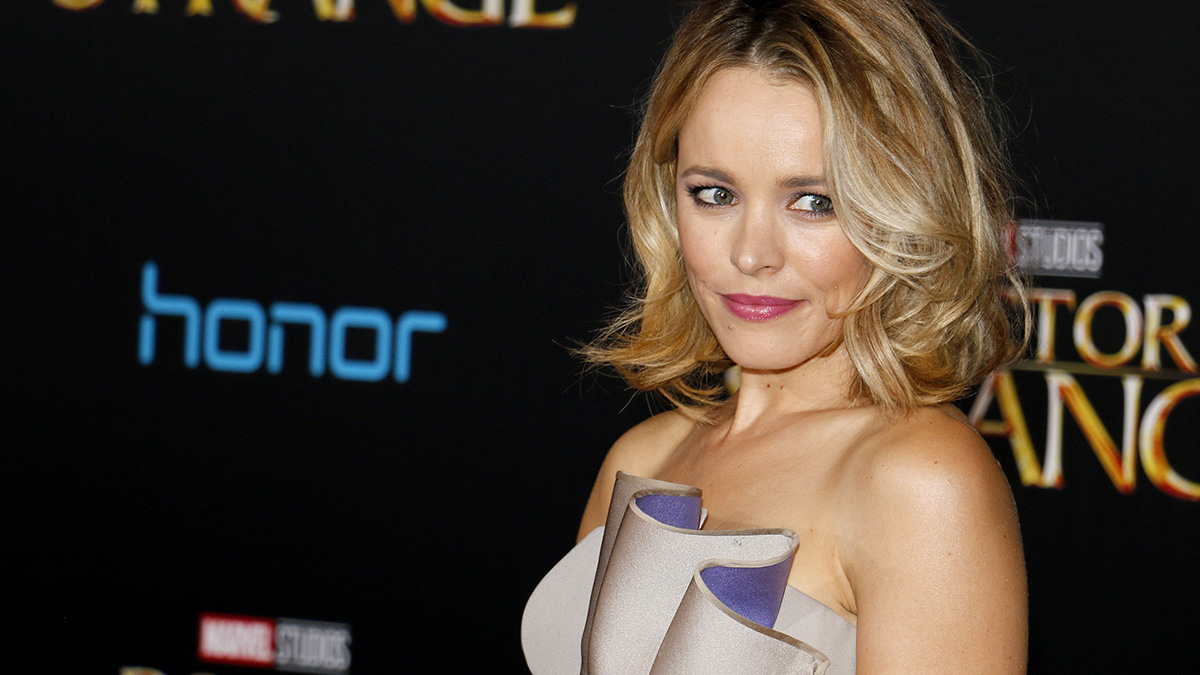 Redditor u/wisconsinking asked, “What's a hilarious movie from the 80s, 90s, or 2000s you'd recommend to kids/teens of this generation?” Reddit responded with these ten hilarious picks.

Mean Girls is a cult classic that follows a naive teen entering an American high school after being homeschooled in Africa while her parents completed research. It stars Rachel McAdams, Lindsay Lohan, Lacey Chabert, and Amanda Seyfried. “You can't sit with us!”

Uncle Buck is a comedy that follows a bachelor who babysits his brother's rebellious teenage daughter and her younger brother and sister while the parents are away. It stars John Candy, Amy Madigan, and Macaulay Culkin. Redditor valley_G excalimed, “Yes! I just said this; I loved John Candy!”

Shaun of the Dead is a zombie comedy that follows Shaun, an exploited salesman in London caught in a zombie apocalypse with his friend Ed. It stars Edgar Wright and Simon Pegg. Redditor Thaery quoted, “My dad is NOT Judge Judy and executioner.”

Heavyweights is a comedy that follows a fitness guru named Tony Perkis (Ben Stiller) taking over a fat camp for kids. LadyAppleman said, “It's on Disney+, and I'm pretty sure we have watched it at least 100 times in the past two years, and it still makes me laugh. Lunch is canceled due to a lack of hustle. Deal with it!”

Disney's The Emperor's New Groove is an animated slapstick comedy that follows a youthful, self-centered Emperor Kuzco, whose ex-advisor accidentally transforms him into a llama. Odd-Astronaut-92 exclaimed, “Yes! Absolutely hilarious movie. The diner scene kills me every time.”

Inspired by the nature of the board game, Clue features an ensemble cast of Eileen Brennan, Tim Curry, Christopher Lloyd, Madeline Kahn, Martin Mull, Michael McKean, Lesley Ann Warren, and Colleen Camp. SLCW718 claimed, “Clue is an absolute masterpiece. It's one of those movies that you can watch on repeat.”

My Cousin Vinny is a courtroom comedy film starring Joe Pesci, Marisa Tomei, Ralph Macchio, Mitchell Whitfield, Lane Smith, Bruce McGill, and Fred Gwynne (in his final film appearance). It follows two youths (yoots) who are arrested and charged with a murder they did not commit.

Jumanji is a fantasy adventure starring Robin Williams, Bonnie Hunt, Kirsten Dunst, Jonathan Hyde, and David Alan Grier. It centers around a supernatural board game that releases jungle-based disasters upon its players with each turn.

What do you think? Did Reddit get it right with these ten picks? Check out these classic 90s movies every teenager needs to see.

What Business Owners and Entrepreneurs Should Know Before Becoming Location Independent