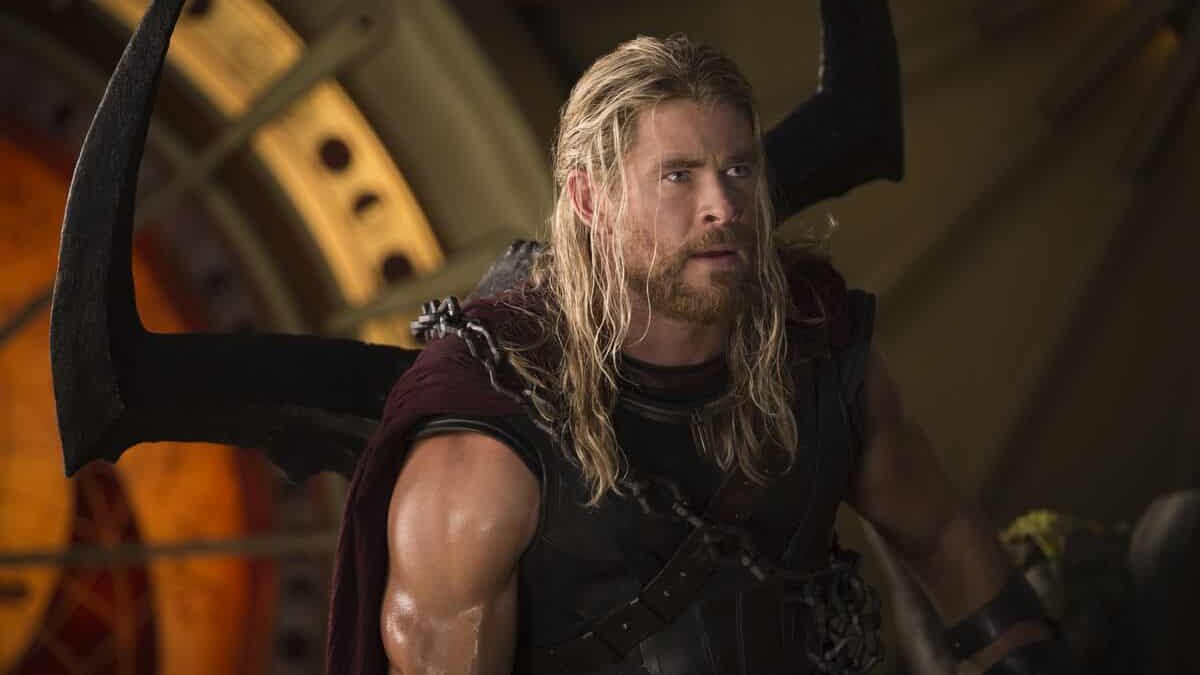 Over the years, we have all grown to know and love the characters and actors of the current Marvel Cinematic Universe (MCU). However, remember these superheroes have been around for decades. So they have been translated from the page to the screen many times. Here is a list of superheroes that have been in a movie or tv show before the MCU we know and love now.

One user posted, “How could you not mention The Punisher, with Dolph Lundgren?” Another user asked, “Why would they make The Punisher an ex-cop instead of an ex-marine?” Another Redditor replied, “That's taken from the Ultimate Universe.”

Thor made his first appearance in The Incredible Hulk Returns. One Redditor said, “Why did Donald Blake summon Thor instead of transforming into him? Why was Thor a “great warrior” instead of the god of thunder?” Another user posted, “Thor was basically a Spirit Halloween Viking.”

One Redditor said, “There was a Superboy show back in the day. 1988 if I recall correctly.” Another Reddit user said, “I remember it, but wasn’t as big a fan as The Incredible Hulk and Flash.

One user said, “Nobody's going to mention the Roger Corman Fantastic Four movie? The Human Torch CGI sequence? THE THING??” An unreleased 1994 superhero film produced by Roger Corman and Bernd Eichinger, although copies were leaked and had been circulating since May 1994!

One Reddit user posted, “My favorite piece of trivia about that movie is that Captain America was played by an actor named Matt Salinger. When the movie came out, Stan Lee wrote one of his soapbox columns to hype it, and in typical Stan Lee fashion, predicted that henceforth, Salinger's dad would be most famous as the father of actor Matt Salinger.”

One Redditor said, “The Hulk series did its best and did it well.” Another user posted, “The courtroom scene where Banner hulks out from being screamed at. For a few seconds, Hulk is trying to figure out how Murdock's blind cane works.”

They continued, “He breaks it, snarls, and starts squeezing the District Attorney, who, for some reason, HAS NOT GOTTEN THE HECK OUT, and it looks like the DA is going to pop like a balloon. But it's a dream sequence.”

One Reddit user said, “David Hasselhoff as Nick Fury in that old Agent of S.H.I.E.L.D. The TV movie is a dead ringer for the classic version of the character. But, not a bad appearance, for before Sam Jackson redefined him.”

One Redditor posted, “Low hanging fruit, but I'm shocked nobody's said Howard the Duck. It sent shivers down my spine every time I saw that thing. MCU design is much easier on the eyes and everything else.”

One user said, “It's alright. Dr. Strange doesn't do much, though it was pretty typical at the time to see comic book characters just stand around in costume, telling us all the amazing things they can do. But never actually seeing any of it, lol.”

One Redditor posted, “The early 90's Flash show is on Tubi, and it's just as glorious as it was when I was 10. My son wasn't a fan, though. He was like, “This is what superhero shows used to look like, ok? No wonder you get so excited about new stuff….”

We hope you enjoyed this Reddit picks list of former versions of Marvel characters we know and love. Check out these fan suggestions about how to improve The Flash suit.