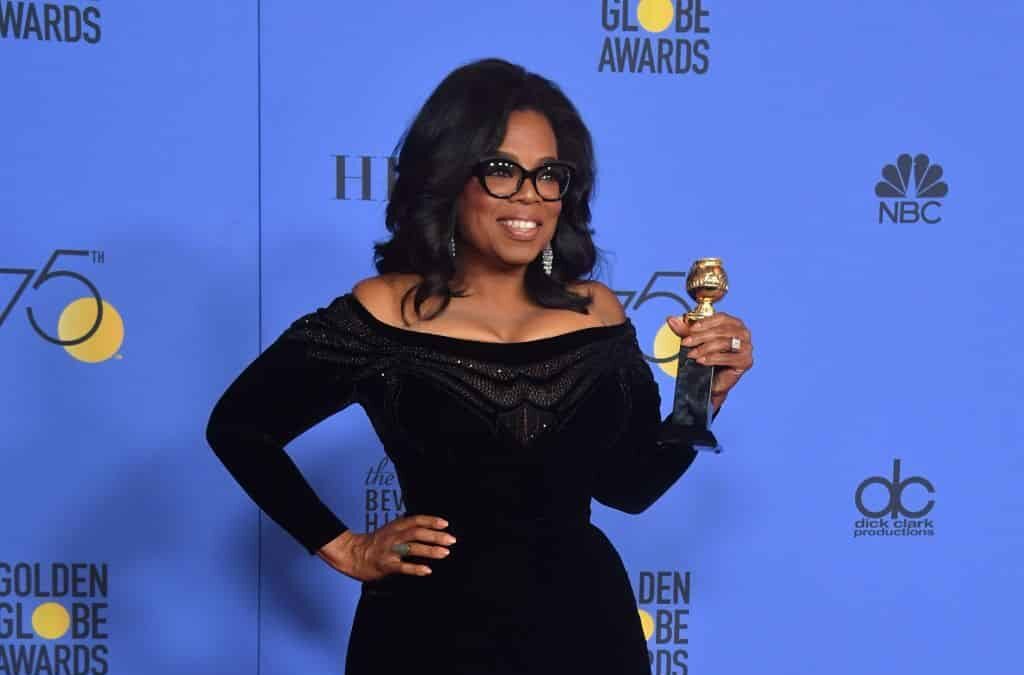 No one needs an introduction to Oprah Winfrey. The absolute fantastic icon has been stealing our hearts for years and recommends her favorite books for us all to read.

One of the greatest honors for a book is to be selected by Oprah to be in Oprah Winfrey's Book Club, and Oprah's book list is the place to be for all great books.

Oprah has recommended many books over the years, and many more have the honor of the “Oprah Book Club” sticker plastered on the front of the cover. It is a true honor to be included in Oprah's reading list, and readers should take note, Oprah book club books are books you need to read.

These 12 Oprah Winfrey book recommendations are books you need to read immediately!

Lean In: Women, Work, and the Will to Lead by Sheryl Sandberg

Shery Sandberg, CEO Of Facebook, writes this book to address various female thoughts and behaviors in the workplace that all women experience but don't talk about too often.

“Honest and brave… The new manifesto for women in the workplace.”

In this book, a Zulu pastor, Stephen Kumalo, and his son, Absalom, do their best to navigate life in a South Africa torn apart by racial injustice.

“Captures the very essence of South Africa in transition from a rural, tribal nation of spiritual heritage to a modern country of big cities, violence, and upheaval.”

To Kill a Mockingbird by Harper Lee

“To Kill a Mockingbird” is a Pulitzer-prize winner that looks closely at racism, inequality, and segregation.

“I remember starting it and just devouring it, not being able to get enough of it, because I fell in love with Scout.”

Wild: From Lost to Found on the Pacific Crest Trail by Cheryl Strayed

This memoir, by American Writer, Cheryl Strayed, details her 1,100-mile hike on the Pacific Crest Trail in 1995.

“About the difference between deciding to do something and really having to do it.”

“I want the whole world to read this book.”

If at Birth You Don't Succeed: My Adventures with Disaster and Destiny by Zach Anner

Zack Anner's memoir is a hilariously funny saga of finding your passion and living your life.

“[The author] makes you want to be a better person, with his humor and his heart and everything he's had to deal with from the time he was born.”

A Fine Balance by Rohinton Mistry

Set in India during “The Emergency,” it follows four characters from different backgrounds who come together.

“I've never encountered pages that took me so far, and removed me from my own way of life and way of thinking the way [this book] did.”

“[Opens] the door for a lot of people who want to trace their own roots or look at what their heritage, what that legacy has meant for them.”

The Underground Railroad: A Novel by Colson Whitehead

Colson Whitehead's Pulitzer Prize-winning sixth novel is an odyssey that reveals the horrors faced by Black Americans in the pre-Civil War South.

“Every now and then a book comes along that reaches the marrow of your bones, settles in, and stays forever. This is one.”

Written by the daughter of two missionaries in China, “The Good Earth” is about life in rural China.

“[The author's words] evoke the simple beauty of the characters and the harsh mystery of China's ancient culture.”

Say You're One of Them by Uwem Akpan

This novel is a set of short stories, each set in a different African country. This collection won the 2009 Commonwealth Writers Prize and the 2009 Beyond Margins Award.

“Masterfully both captures the innocence and the horror of the unimaginable events these children witness.”

Behold the Dreamers: A Novel by Imbolo Mbue

This novel follows two families that live in New York, The Jongas, an immigrant family from Cameroon, and their wealthy employers, the Edwards.

“About race and class, the economy, culture, immigration and the danger of the us-versus-them mentality.”

These books, all on Oprah's reading list, are just some of Oprah Winfrey's favorite things that will change your life and deserve to grace your bookshelf. Oprah's book club list is the best place to start when finding new books to read.

This article was produced by A Dime Saved and syndicated by Wealth of Geeks.

15 Benign and Bingeworthy Popcorn Recipes to Spice Up Your Snacking