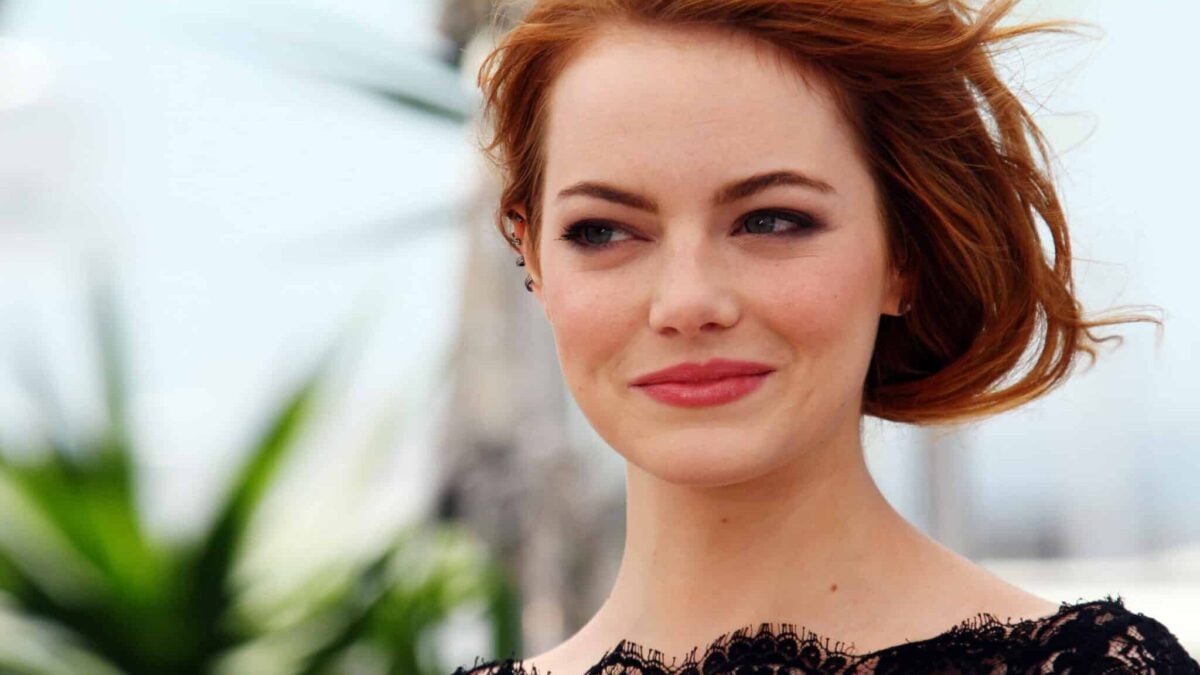 Redditor u/ymiri stated, “I'm looking for great shows that flew under the radar. It could be from years ago or recent—long or mini-series. I regularly find little gems that I didn't even know existed, and I wonder how I wasn't aware of them sooner every time.”

Some examples that fit:

I don't want to miss great shows just because they've been buried. Can you give me some recommendations, please?” Reddit responded, and here are their picks for shows that flew under the radar.

The Lost Room is a sci-fi television miniseries revolving around the titular room. Many of the everyday items in the room possess curious powers. The protagonist must find the items to rescue his daughter, who disappeared inside the room.

2. The Last Man on Earth

The Last Man on Earth tells the story of a virus that wiped out most of Earth's population and the few survivors finding each other. They work together to form a society and overcome obstacles along the way.

Freaks and Geeks – takes place in 1980s Detroit and follows a group of teens combatting teenage issues, including drinking alcohol, drugs, and bullying. There are two high school groups in high school: the Freaks and the Geeks.

Station Eleven is a post-apocalyptic dystopian fiction miniseries following a group of survivors after twenty-years after civilization's collapse. They earn their living as traveling performers and encounter a violent cult.

The Detour follows a modern father who takes his family on a road trip across America despite believing they are getting on an airplane. However, a ton of insane shenanigans cause them to go on the run from the FBI.

Maniac is a dark psychological comedy-drama telling the story of Neberdine Pharmaceutical Biotech operating an intense, mind-bending, twelve-person pharmaceutical trial. It follows two strangers connecting during the experiment set in a retro-futuristic New York City. A Reddit user admitted, “Maniac was my favorite thing to stumble upon last year. I rewatch it quite often.”

Counterpart follows a UN employee discovering his employer is hiding a gateway to a parallel dimension. Unfortunately, the dimensions are engaged in a cold war with their alternate selves, and his other self is an elite spy.

Mr. Inbetween is an Australian black comedy-crime drama based in Sydney's suburbs. It follows an assassin for hire who balances life with family and friends and criminal activity. Redditor tiddeltiddel exclaimed, “I can't recommend Mr. Inbetween enough!”

Better Off Ted is a satirical workplace comedy. It follows the employees of the evil megacorporation of Veridian Dynamics. It's an amoral science-based company that experiments on its employees while twisting truths. Veridian Dynamics will stop at nothing to achieve its mission.

Unforgotten is a British television crime drama series following a team of London detectives as they solve cold cases of disappearance and murder.

11. A Young Doctor's Notebook & Other Stories

A Young Doctor's Notebook & Other Stories is a British dark comedy based on Mikhail Bulgakov's semiautobiographical short story collection of the same name. It follows a doctor's descent dealing with eccentric locals, isolated locations, and medical emergencies above his pay grade. It drives him into hostile insanity riddled with drug abuse.

These Redditors picked several lesser-known shows that stayed out of the spotlight. What do you think? Is there another series that belongs on this list?