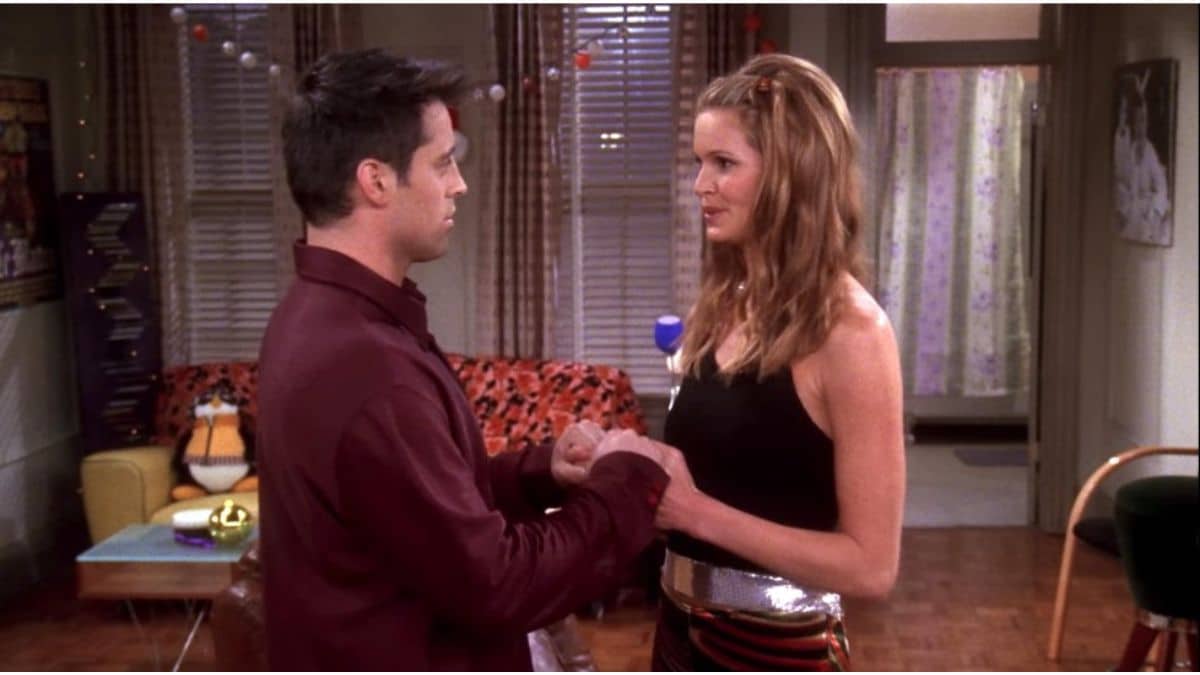 Is there a fan base for a sitcom that you do not understand? Do you believe their hype for a show is misplaced? You've got company. After someone asked, “What are the most overrated sitcoms of all time,” people responded with these top-voted responses.

Married With Children made this list. What? Many users agreed, “I found it super unfunny, but at the time, that was a big step from the cheesy fake wholesome tone of family sitcoms that sustained for decades.” Others agreed that they didn't find Married With Children funny, but it helped pave the way for shows, including Roseanne, The Simpsons, and It's Always Sunny in Philadelphia.

“Everybody Loves Raymond. No, we don't,” one person shared. Another added, “Yes! What an awful, unfunny show with despicable, unfunny, unlikable characters. My wife has this on the TV frequently, so I've seen a lot of episodes of it, which is terrible. I cannot remember laughing one single time at any point.”

8. How I Met Your Mother

“Sorry, but Full House and the sequel Fuller House,” one person stated. Many agreed with the sentiment, “The problem is, it aged poorly, and the sequel highlighted that. I don't think I even made it through a single episode.” However, others only had two words to the nomination: “How rude!”

Mrs. Brown's Boys comes in at number six. “Mrs. Brown's Boys. Brits' back me up here,” one Brit shared. Another said, “Mrs. Brown's Boys is like Coldplay. You rarely meet anyone who admits to liking them, yet somehow, they get all the numbers.” On another note, one user shared, “If somebody puts Seinfeld here, just remember, The jerk store called, and they're running out of you!”

“That show is wild. I watched a bit of it, and I've never seen a show fire off so many jokes so rapidly. It sounds like a compliment, but it isn't because most of them fail to land, but now and then, there's one that gets a laugh. It's like the writers plastered jokes all over the script because they figured they'd eventually stumble into something funny by accident if they told enough,” one person stated.

Man, Reddit loves to hate Friends. So it's no surprise they made this list. However, I'm honestly shocked it didn't rank higher. Nonetheless, many people discussed the characters being annoying, the jokes being obvious, and the fans being over-the-top. However, as many people defended their sitcom, “If someone doesn't find Pivot funny, then I feel like you have no sense of humor.” I agree.

Two and a Half Men secured the number three spot on the list. However, many disagreed, saying, “It was great when Charlie Sheen was on there.” Nonetheless, others agreed, “Chuck Lorre hates women.”

“It's nothing but cheesy PG sexual innuendoes interspersed with screeds from the female characters, who are one-dimensional stereotypes: oppressive mom, beetchy ex-wife, bimbo girlfriends, momma-style housekeeper used as comedy fodder.”

Breaking Bad received the second highest vote count, “The one where Hal makes and sells blue meth without Malcolm's help. I have not laughed once,” one person joked. Another admitted, “I just learned Walter White is Malcolm's dad from Malcolm in the Middle.” Despite the votes, most commenters argued that the show is hilarious at times and pure gold.

Awe man. Reddit has a mutual hatred for The Big Bang Theory. It received the most votes and individual nominations throughout the thread. Many Redditors agreed that it portrayed the geek cliche and inaccurately depicted academia and science. However, someone commented, “I work in an engineering environment, and I know at least five Sheldons.”

What do you think? Did Reddit get this right, or is your favorite sitcom on this list? Check out these episodes of The Big Bang Theory that fans always skip on the rewatch.

10 “Next Big Thing” Actors Who Fizzled Out