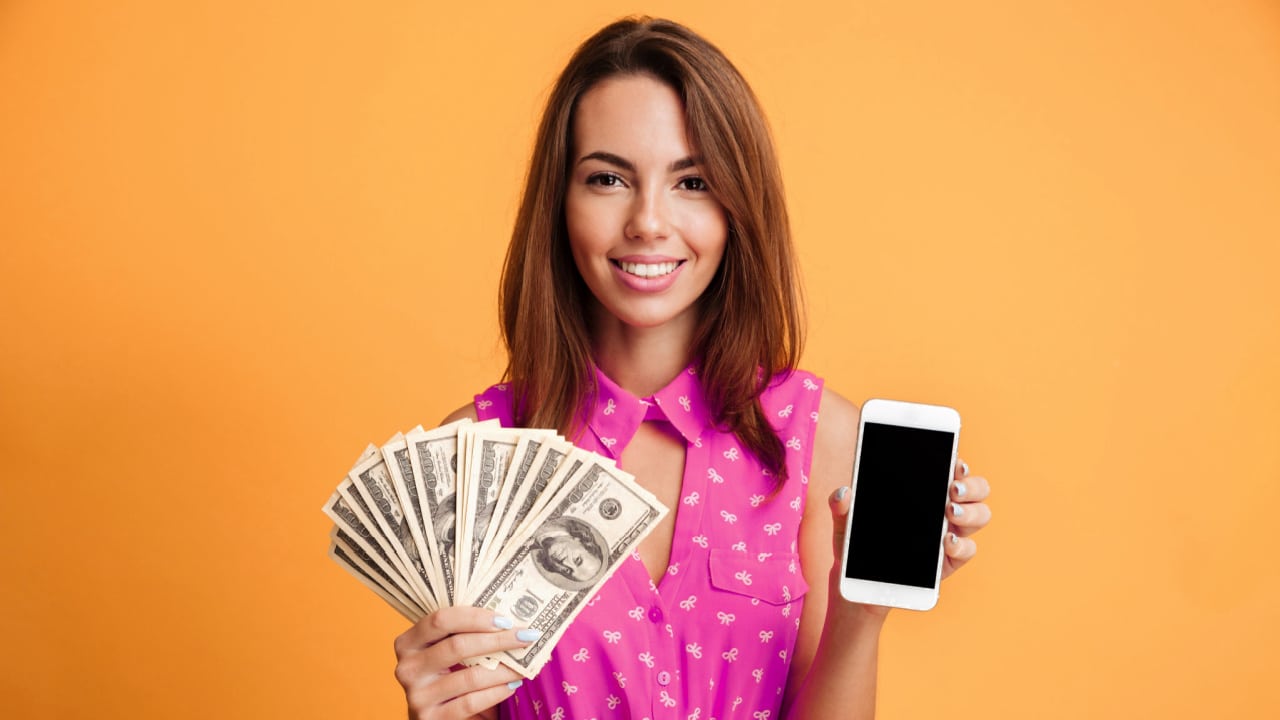 Did you know that only 2% of financial success is explained by having a high IQ? That, according to research by a Nobel laureate, helps explain why having a good personality will get you farther than just being smart.

If you’ve ever wondered if you’re savvy enough to accomplish your goals, the answer is simple: it doesn’t matter. The better question is: Do I have the right personality traits?

Throughout my career, I got in way over my head several times. I took on too much work. Once, I accepted a management position without any management experience at all. I didn’t do the best job, but my ability to work well with others and go the extra mile gave me multiple second chances.

I did what I had to do to get the job done. That meant working overtime, reading books about leadership, and asking questions of other managers in the office. This diligent mindset made up for my lack of skills.

Nobel laureate James Heckman and a team of researchers found that my experience was more common than I had thought.

To study how integral IQ is to success, researchers combed through data that included IQ scores, standardized test scores, and class grades and compared those against personality assessments for people in the United States, Britain, and the Netherlands.

The researchers found that IQ was a predictor of success only 1 to 2% of the time. “Raw IQ scores hardly matter when it comes to worldly success,” writes Inc. Magazine.

What was a more significant qualifier in one’s success? Their personality traits. Specifically, conscientiousness and openness are far more predictive of success in life. In other words, active, diligent, and curious people enjoy more financial success than those who aren’t — regardless of IQ.

In addition, grades were also found to have a much higher impact on one’s ability to succeed. But grades, according to Bloomberg’s Faye Flam, reach far beyond IQ.

“Grades reflect not just intelligence but also what Heckman calls, “non-cognitive skills,” such as perseverance, good study habits, and the ability to collaborate — in other words, conscientiousness,” Flam wrote in Bloomberg.

Nobel laureate Heckman points to one’s understanding of how the world works as another primary enabler of financial success. For instance, knowing how to dress, act and answer questions during interviews can make a big difference in career progress.

Personality Traits of the Successful

Which personality traits are associated with financial success? Let’s take a look at four.

They are careful people. They don’t leave things to chance. In relationships, these people always follow through and feel bad if they somehow fail the other person. This trait helps conscientious people build rapport with coworkers and clients, allowing them to get promotions and sales quicker than less conscientious people.

Curious people are more likely to try new things and take calculated risks. They also want to learn new topics, even subjects that are unrelated to their career and hobbies. For instance, curious software developers might spend their weekends learning about woodworking.

If you often ask yourself, “I wonder how that works?” you’re curious.

Curious people do better in their careers because they take the initiative to learn more about how things work. This includes business processes, software, day-to-day tasks, and anything else they do at work. This curiosity can lead to efficiency improvements and creative ideas for problems others haven’t considered.

Those who are diligent rely on a high degree of motivation to get things done. They tend to be very detail-oriented and focused on efficiency. Diligent people are also highly energetic, not relying on others to get the job done. They want to do tasks themselves because they know how to get the job done right (and often quicker than someone else).

Diligent people rarely give up when things get tough. Instead, they push through until the job is done or there is no conceivable way forward. Throughout a career, a diligent person can easily outperform a high-IQ individual who isn’t as motivated to work hard.

If you could somehow distill down the three personality traits above into one overarching ability, it would be street smarts. Street smarts is the ability to survive in the world. This includes knowing how to defend yourself and who to stay away from. It also includes how to react to different situations and what to say and do when you’re uncomfortable.

Those who are street savvy are highly aware of their surroundings, know what to wear to interviews, how to ask for raises and promotions, how to deal with an upset customer, don’t get easily intimidated, and generally prefer to avoid conflict.

In other words, street smart people know how to come out of any situation with a favorable outcome.

Beyond Tesla: Who Else Is Leading the EV Revolution?