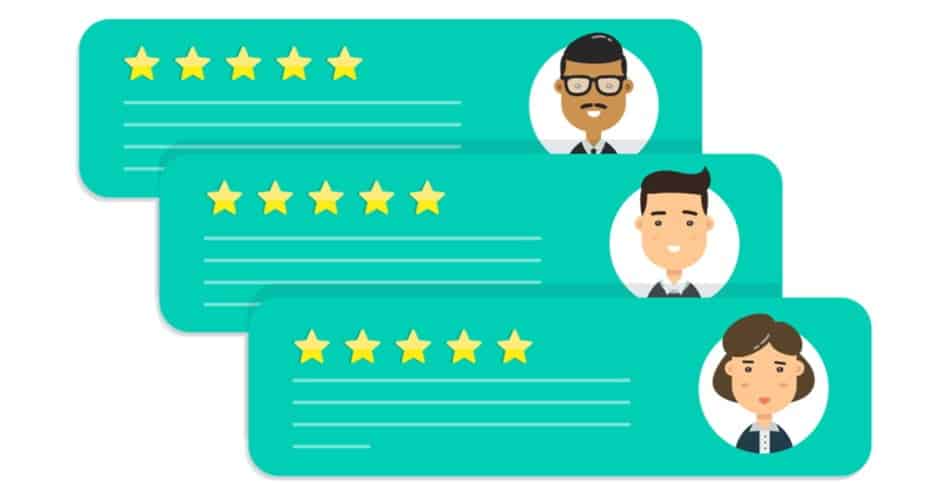 Getting started with PocketSmith

PocketSmith is the first budgeting app I’ve used, although it’s been on my to-do list to get familiar with one for a while now. Not only for my own use but also to recommend to clients. The foundation for financial success is good financial skills, and learning to budget is the place to start.

There are 3 versions of PocketSmith, a free, a $9.95/month, and a $19.95/month. I chose to try out the free version because it will appeal to the most people. When you sign up for the free version, the first step is to import some data from your bank account. Actually, importing the data can be quick, but then you’re asked to categorize the data — which can take about an hour or so depending on how many purchases you’re importing.

I mainly use my credit card for everyday purchases, and it still took me about an hour from start to finish importing and categorizing. Like most things, the first step is the toughest. It’s some work at the beginning to get things going, but then it’s pretty simple.

Once you have imported the transactions from your bank account, it’s great. It’ll show you your income, and past purchases, scheduled bills, etc. There are a ton of visuals on the desktop version to essentially take a spreadsheet of information and make it into something pretty and something you can actually look at without getting a headache.

Once you have it set up, the net worth and forecast projections are great to see if you’re moving in the right direction (up up up!). PocketSmith contains a lot of information, which could be good or bad. It can almost seem overwhelming at first, but over time you get more used to it and what is important for you to keep on top of.

One thing that I’ve found with using PocketSmith is the desktop version is much more user-friendly and contains way more information than the app. This is a drawback because I think once it’s going, more people will look to use the app.

What I Liked Most About Pocketsmith

One of my favorite features of PocketSmith is the calendar. I use Google Calendar for work and some personal stuff. I wouldn’t want to clutter it with bills, expenses, or paydays. Having a calendar in the app makes it easy to see when bills are coming up and just a reminder of what to expect. You’re able to put recurring paydays, bills, expenses, everything you can think of.

As you’re going along, making money and spending money, it tracks your account balances. I think this is great and can really help people track everything. So users can avoid being tight on money when bills are due. It’s also a great visual to help remind people of when bills are due because it’s silly to take a credit score hit. After all, you simply forgot about a bill.

What I Liked Least About Pocketsmith

The thing I liked least about PocketSmith was the mobile app. The mobile app is minimal compared to the desktop version. For me, the biggest thing that could be approved on the app would be the calendar. Because the calendar doesn’t exist on the app, having a calendar to help keep track of expenses and income would be great.

To go with that, it’d be super helpful to set up notification reminders too. Getting a ‘bill due to’ reminder or an ‘incoming paycheck’ reminder a couple of days before it’s due would be great. Just helping users stay on top of everything in a super convenient way. We all get so many unnecessary notifications throughout our busy days, so getting some helpful ones would be warmly welcomed.

Who Is This Product For?

This is a good app for people looking to get more control of their finances and budget. This is a big step up from a spreadsheet, as it utilizes a ton of useful visuals and can keep track of everything. Even with the free version, you have access to a lot of great features. Most of the features are best utilized from a laptop/desktop, so if you’re device-dependent, you might run into some issues. But if you use a laptop regularly, you’ll have no problem checking in on things when you have a chance.

Who Is This Product Not For?

If you’re looking for an app-based app, PocketSmith might not be for you (yet). Again, the app is limited, and the desktop version definitely has a lot more information and functions. But I do expect that will change in the future. Ready to give PocketSmith a try?  Click here to get started!