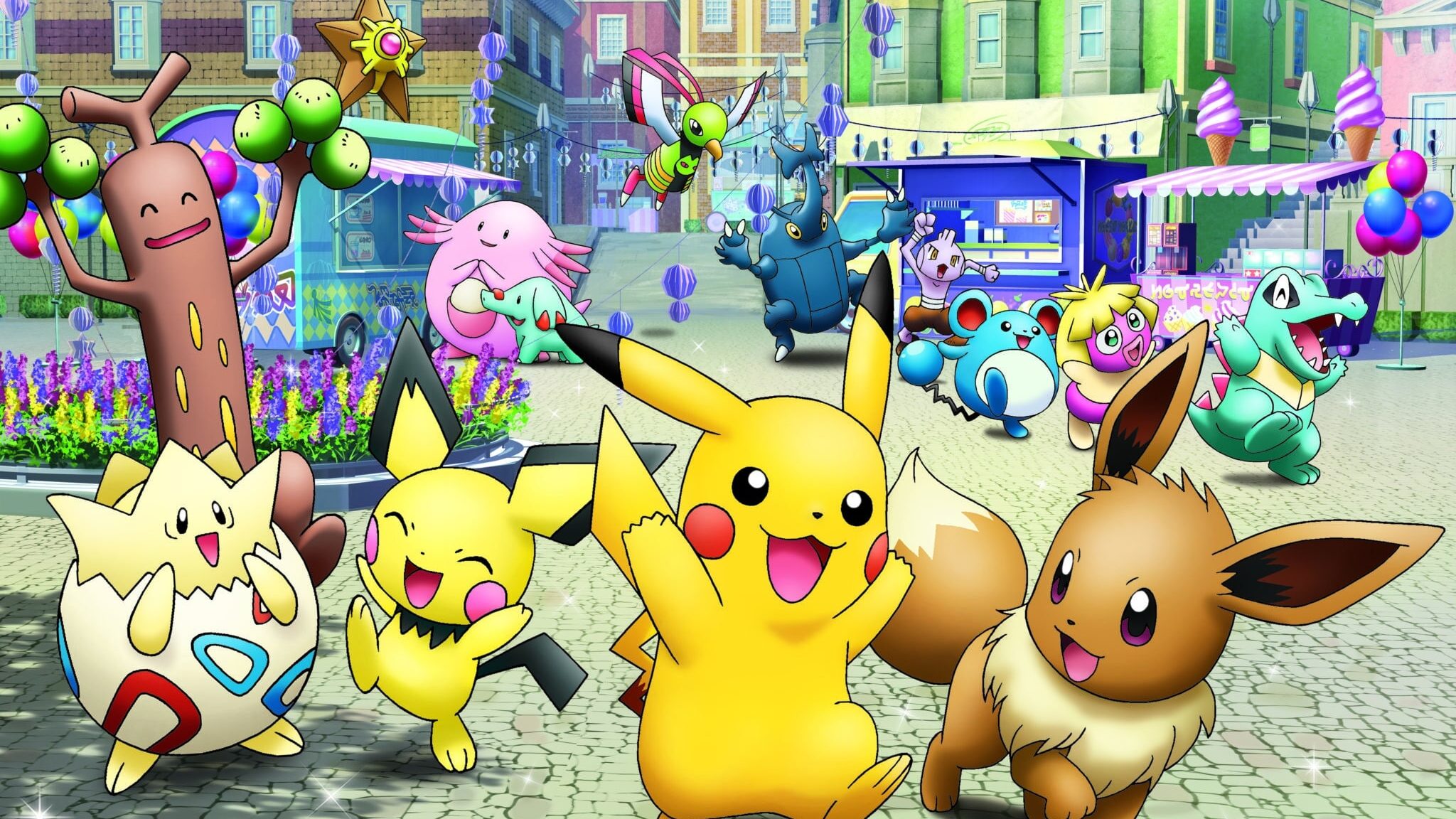 Pokémon Go has been prevalent in mobile gaming for quite some time. Since its initial release in 2016, the game created by the once-humble developer Niantic – in collaboration with The Pokémon Company – has always been on the minds of fans globally, taking the world by storm with its unique augmented reality playstyle.

There have been a lot of updates to the game throughout the years, and while each deserves coverage in its own right, one unique update warrants some notice. After all, there isn’t anything quite like the Adventure Incense.

What Is the Adventure Incense?

The specific appeal of the Adventure Incense is that it triggers unique Pokémon – that you may not have been able to find otherwise – to appear all around you. It expands what you’re able to catch and allows you to gain a whole new world of experiences with mystical creatures popping up everywhere.

However, there’s a catch – it can only be used once a day for 15 minutes, and the player has to remain in motion for its effects to continue.

So when using this, you can’t rely on the typical tactic of pausing, swiping your on-screen Pokéballs to catch the Pokémon in front of you and continue your day. Instead, you have to be quick, stay in motion, and avoid standing about as most players normally would.

Also, a small perk – if you have less than 30 Pokéballs of some kind in your inventory, you’ll be automatically granted an additional 30 Pokéballs whenever you activate it.

Is the Continuous Walking a Downside?

It might seem like the feature of continuous walking is a downside. After all, it changes the way most players may go about their game. It limits the ability to stop and enjoy the scenery around whatever location you’re crowding to catch that shiny Pikachu. But it isn’t necessarily bad, as some benefits come from it.

One of the core motivations behind Pokémon Go‘s existence, after all, is that it encourages physical activity among its player base, helping people to get out of their chairs and get some exercise into their lives. Without this element, it wouldn’t exactly be Pokémon Go – it’d just be another augmented reality game.

Fitness, after all, isn’t something that Pokémon has historically discouraged. In the mainline games, you can often find NPCs reminding the player – through some less than subtle fourth wall breaks – to take a rest.

Many NPCs say that players should stay hydrated, explore the world around them, and experience what life offers. Pokémon Go is just a continuation of this trend, with the developers putting their words into action, getting their beloved fans to live their lives to the fullest.

One thing that’s crucial to the experience of Pokémon is the experience of a great, unique, gorgeous world on a never-before-done journey. It’s one of the franchise’s core elements, seen not only within the games but also in the anime, card games, and films. It’s about the sense of adventure, the sense of excitement that comes with exploring and experiencing new territory that hasn’t been crossed by human hands before.

Pokémon Go  is a way of living out this ideal, putting the prospect of a perfect adventure right in the palms of anyone who wishes to partake. It encourages you to see the world around you, your town, city, and environment in a light you haven’t before.

The Adventure Incense helps with this end, pushing players to continue without limitation and maneuver past their surroundings as they come up. The continuous movement allows players to have an ongoing quest to find and see the new areas around them, searching for new Pokémon and seeing what their site offers.

Does It Keep Players Engaged?

It’s easy to wonder whether the Adventure Incense keeps players engaged in the gameplay, and the answer is a resounding yes!

With the constant bout of new Pokémon after new Pokémon, you’ll often find a new Pocket Monster that hasn’t crossed your Pokédex. It’s a great way to get a few of the more rare creatures in your hands quicker than you would by any other means, and it can help you to expand what you have ahold of.

Veteran players will find that they’re able to get a decent hold of things as well. They’ll access numerous different Pokémon that can help them expand the number of candies they have, allowing them to further power up or evolve their Pokémon.

With the game’s battle mechanics, there’s no end to how much you can get your Pokémon up to speed compared to other players and teams you’ll be fighting against. It’s a constant battle for more,

What Do Players Think?

Players in the Pokémon Go community have been thrilled to talk about the Adventure Incense. There have been minimal complaints about it, with the reception overwhelmingly positive, and increased demand for more items like it to come in the future.

The benefits of it are seen, understood, and cherished by the community – Niantic isn’t one to disappoint their fans. This feature is just one prominent example of how they can showcase their ability to add amazing updates to the game.

Every Harry Potter Movie Ranked and Where to Stream Them