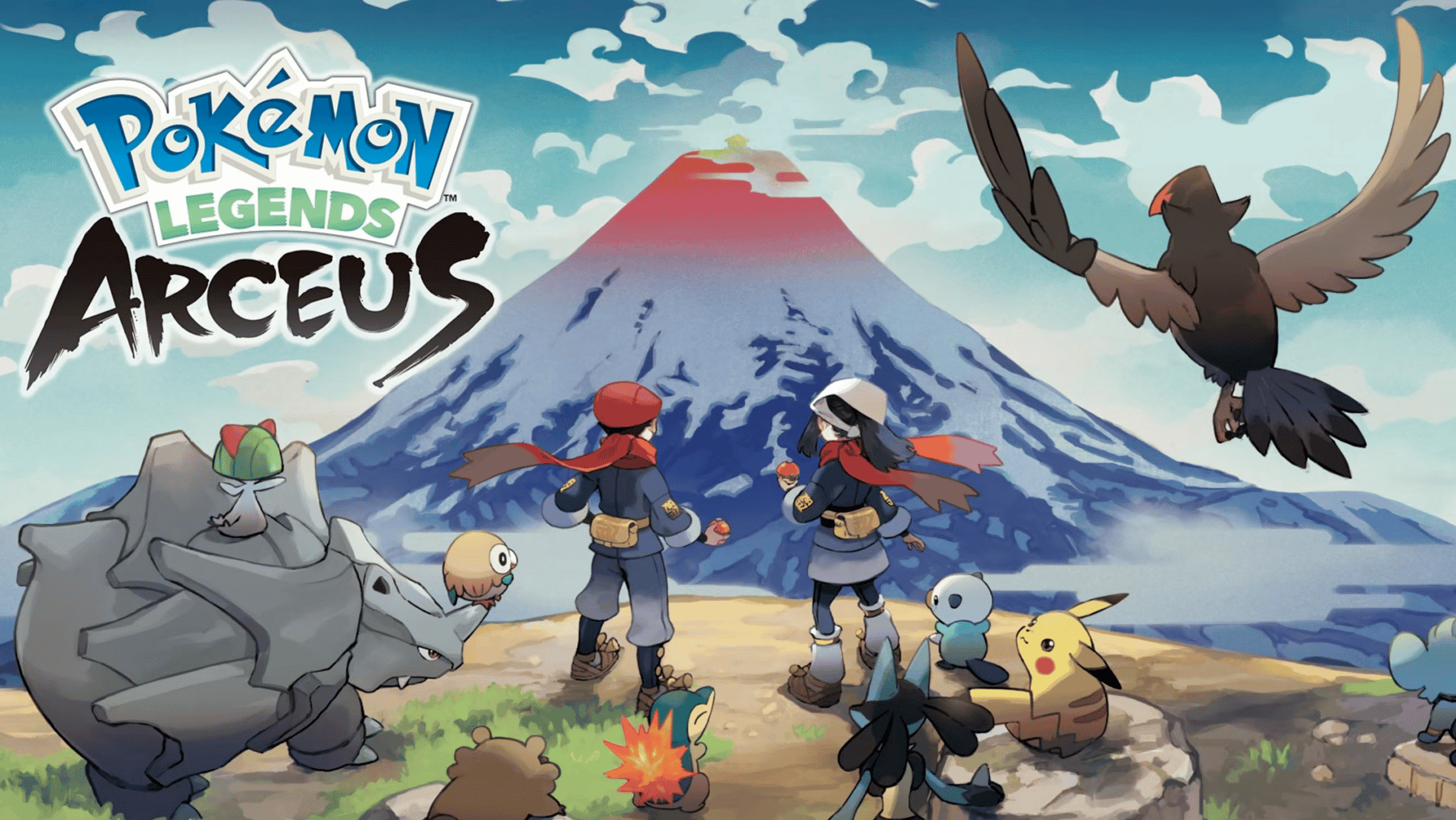 The Pokémon Company finally saw the stale nature of the Pokémon series and introduced a revamp to the series with Pokémon Legends Arceus at the start of 2022. So much of the previous formula was thrown away, from gym leaders to a traditional evil team, how you catch Pokémon, and even the protagonist themselves.

Pokemon Legends Arceus was the fresh entry the series sorely needed, showing that mainline games could be a prequel while doing something new simultaneously. The rich history of the Hisui region breathed new life into what we know about Pokémon, showing off ancient regional forms, entirely new Pokémon, and more.

The hope for many fans is that this new sub-series doesn’t end with Pokemon Legends Arceus. Many wish to see other regions, such as Sinnoh, in their olden days and what sorts of long-forgotten Pokemon once roamed the lands. While a Pokemon Legends Arceus-style game would be nice for every region, here are four that are the most exciting and also make the most sense.

Starting with the origins of the Pokémon series, there is Gen 1. Pokemon Red, Blue, Green, and Yellow, depending on the region you’re in, were the beginnings of this beloved JRPG monster-catching series. It’s honestly surprising that Game Freak didn’t kick off Pokemon Legends with a game set in the Kanto region.

Since that is the case, the Gen 1 games are still ripe for a Pokemon Legends Mew situation. As the only mythical Pokémon in the region, it makes sense to center it around the literal origin of all Pokémon, Mew. Players could embark on a journey to be the first person in Kanto to discover Mew and its limitless power.

In the process, you could see small Edo-style villages that would later become the major cities of Saffron, Celadon, and more. As part of this, there are a few new Pokémon that you could find, too.

Ancient Kantonian versions of Eevee would be insane, letting us see Vaporeon, Jolteon, and Flareon in a whole new light. Perhaps there could even be a brand new Eevelution in the process. In terms of brand new evolutions for older Gen 1 Pokémon, it would be intriguing to see an ancient form of Meltan and Melmetal, two Pokémon who debuted in the Let’s Go! games.

Johto and Sinnoh go hand-in-hand, so it feels like Pokemon Legends Celebi is the natural sequel to come after Legends Arceus. This prequel could be fascinating because there is a lot of lore surrounding the two towers of Ho-Oh and Lugia in the Gen 2 games.

Players could see the origins of those towers and perhaps even the disasters that befell them in the past of the Johto region. This, in turn, could reveal the identities of the three legendary beasts and how they looked before their current forms in Suicune, Raikou, and Entei.

Taking cues from Legends Arceus, there are Pokémon from other generations that could appear to have ancient regional forms here. Some of the Pokémon that make a lot of sense would be to show some love to Kanto Pokemon, like perhaps Lapras, which feels ripe for a regional form these days.

It could also make sense to give an ancient Johto form to a Pokémon like Gardevoir, perhaps with a more kimono-style form, or even feature Greninja as a starter here in a new regional version. Not to mention that these Legends games usually involve time travel, and Celebi is the time travel Pokémon, after all.

Hoopa might be a strange pick for the featured Gen 6 Pokémon Legends mythical, but it showed in the past that it has control of other dimensions. In this way, it makes a lot of sense for Hoopa to pull in the protagonist from the present day and thrust them into the far past of the Kalos region.

This is by far the most lore-heavy potential sequel to Legends Arceus as a Pokémon Legends Hoopa game could finally show the great Kalos war from the past. Referenced over and over in the X & Y titles, players could firsthand see the events of AZ and the destruction of much of the Pokemon world.

Besides being the most story-heavy prequel game on this list, Pokémon Legends Hoopa could feature its own set of intriguing ancient starters. Charmander, Sobble, and Snivy would be sensible picks to see how these ancient reptile-like Pokemon would appear back in the day.

Besides starters, some of the other regional forms that players could see might include Pokémon like Gen 8’s Alcremie, which would make a lot of sense in the France-focused Kalos region. There could even be a new ancient addition or two to the Regi Pokémon.

The most mysterious possibility for a follow-up game has to be Pokemon Legends Necrozma. While other games on this list focused on mythical Pokémon, Necrozma is, of course, the third legendary from the Gen 7 Sun & Moon games. Necrozma makes the most sense as a Pokemon that comes from Ultra Space.

This opens the door for endless possibilities of exploring Alola and beyond in a Pokemon Legends Necrozma game. Preferably, this would be split between the ancient Hawaii-inspired region and a full-on exploration of Ultra Space in a way that Ultra Sun & Moon only briefly touched the surface of.

With space as a vast theme, there are plenty of Pokémon that this Gen 7 prequel could feature. For one, this would be an excellent opportunity to show more Ultra Beasts and perhaps even the other two starters that come from Poipole’s world.

Space Pokémon like Clefairy, Deoxys, and Staryu could receive the Ultra Wormhole regional forms that show their original homeworld versions. All the while, a storyline could involve the origins of the Tapu Pokémon and how spacefaring Cosmog became Solgaleo and Lunala in the first place.

The Most Swoon-Worthy TV Series on Netflix