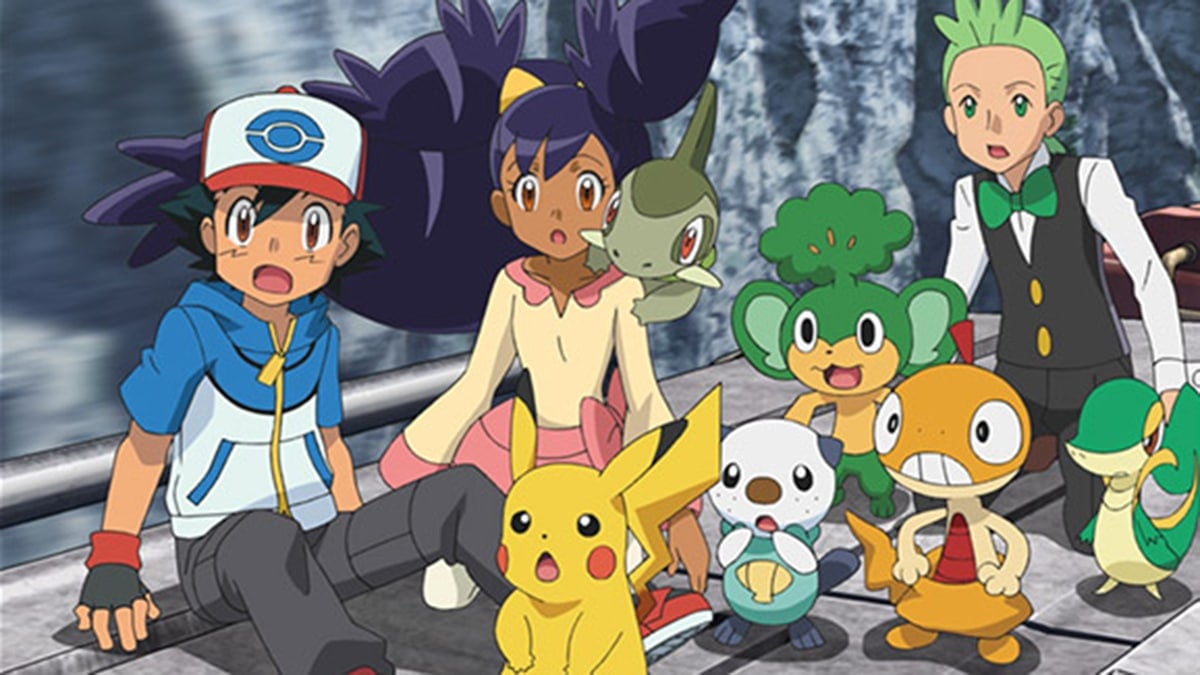 With the onset of a new Pokémon generation and set of games, there is always the guarantee of one thing: two brand-new mainline titles. Since the beginning of the series with Red & Blue (Green in Japan), there have been version exclusives. This continues with the new Pokémon Scarlet & Violet version exclusives in Generation 9.

Gen 9 will see the release of Scarlet & Violet, two games taking place in the new Spain and Portugal-inspired Paldea region. With these new games, both titles will contain their exclusive Pokémon, legendaries, and even characters. If you need some help deciding which game is best for you, you’re in the right place.

The star of version exclusivity is the Pokémon that are in each game. This includes both older Pokémon from previous generations and new ones alike. While many will share popular new Pokémon like Pawmi and the three starters, some will only be in one game or the other.

Here are all of the currently known older Pokémon from past generations that will be version exclusive, starting with the ones in Scarlet:

Here are the exclusives for Pokémon Violet players:

There are likely others than just these that The Pokémon Company is hiding. For reference, Sword & Shield had more than 40 exclusive older Pokémon each when all was said and done.

When it comes to brand new Gen 9 Pokémon, there are a few version exclusives that will likely exist. Here’s the sole non-legendary announced so far for Scarlet:

For Violet players, they get the counterpart to Armarouge as an exclusive:

Once again, for reference, Gen 8 had roughly five brand new exclusive Pokémon in each game, so there is likely a handful more than this.

The box art legendary Pokémon helps many players determine which game to get. Revealed the moment the games were announced, the version exclusive for Scarlet is Koraidon. This primal-looking lizard vehicle Pokémon is likely to be a Dragon and Fighting type.

On the other hand, Violet players will receive the more futuristic lizard vehicle counterpart to Koraidon, known as Miraidon. It is likely to be a Dragon and Electric type. While it is unlikely that there to be more version-exclusive new legendary Pokémon, it is possible players will get exclusive older box art legendaries, like what happened in Gen 8.

Besides Pokémon, some content will be exclusive to one game.

The crux of the Gen 9 games is that you are a student enrolling at an academy. The school will change based on which game you are currently playing. For Scarlet, the school will have an orange aesthetic and be named the Naranja Academy.

On the other hand, the Violet players will attend the grape-themed school known as Uva Academy. In addition to these different schools, players will receive slightly different uniforms, too, with orange and purple colors, respectively.

It is even possible that more clothing items will be unique to each game beyond your school uniforms.

In addition to the different schools, each game will have some unique characters, too. Most notably are the version-exclusive professors for the first time. Instead of everyone having the same professor to guide you at the start, it will depend on your game version.

Pokémon Scarlet players will have the female and cavewoman-like Professor Sada to guide them. She is interested in the history of Pokémon.

On the other hand, Violet players will get the more futuristic stylized Professor Turo. He is more intrigued by the future of the world. It is even possible that there are other characters like these since Gen 8 featured exclusive rivals in the DLC.

Though not all version exclusives are known at this time, there is always the chance that more will be revealed once players get their hands on the games. Here are some rumored and possible inclusions for the Gen 9 titles. Note that some are widespread rumors, so spoilers could be in store.

In the past, Pokémon games featured regional variants. The Gen 9 games continue this trend with a Paldean version of the meme-worthy Wooper. Though you can catch this new Wooper in both games, it is always possible that some regional forms will be exclusive to one version.

Also, many believe the past and future themes will see new past and future forms of Pokémon exclusive to the two versions, which seems quite likely based on rumors and leaks.

In addition, there is the chance for split evolutions that could only exist in one title. Some believe that even Armarouge and Ceruledge could be split evolutions due to their similarities.

Though the Pokémon Professors are the only version-exclusive characters at this time, there could be others. Gen 8 introduced the idea of having some different Gym Leaders for each game.

With the open-world nature of the Gen 9 titles, this seems like a likely feature to return. This looks especially possible given the already existing differences between the two schools.

Lastly, there is the chance that players will see new areas depending on which game they are playing. This hasn’t really happened since Gen 5’s Black & White 2, but it could possibly return.

With the open world of the Paldea region, this seems like the perfect chance to give each area an exclusive location. For instance, it could be a spot that is a forest in one game and a desert in another with different Pokémon roaming around. Or there could even be a version-exclusive dungeon to explore in the post-game.