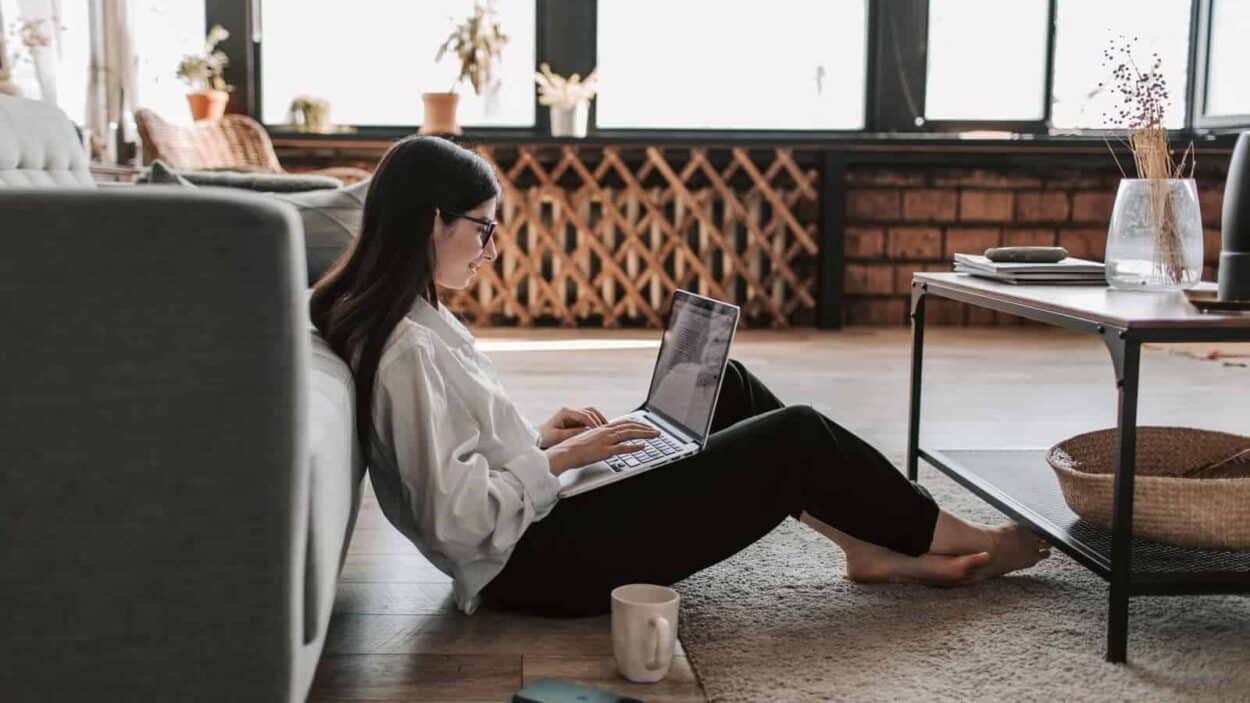 As the remote work revolution continues to develop into the post-pandemic “new normal,” companies and workers alike are looking at how to optimize this new way of working.

Several recent surveys aggregated by Apollo Technical indicate that workers are more productive at home than in the office.

One Upwork study found that 32.2% of surveyed hiring managers reported increased productivity among their employees that began working at home during the pandemic. Only 22.5% of the managers said productivity had declined. Meanwhile, another survey of 800 companies by HR firm Mercer showed that 94% of employers rated their employees' at-home productivity as on par or higher than in the office.

Despite these encouraging statistics, working from home doesn't come naturally to all employees. In some cases, productivity can really suffer. So what determines productivity at home?

“The single biggest factor of being productive while working from home is the same as an employee who works in an office – the ability to keep your energy levels at a productive level,” Melissa Smith, a remote working consultant who assists clients optimize work from home models, explained.

“Whether in the office or at home, if the majority of work that you have to complete is simply ‘busy work' rather than work that plays to your strengths and energy, no one has a real chance of being productive,” she warns.

“Productive is a feeling of energy. There will always be more work, another email to answer. Ask yourself, ‘What do you do on your best, most productive days, both personally and professionally?' This will help you determine how not just to put in a good day's work for your employer, but to create a daily routine that allows you to live your best life.”

Logging on from the sofa may sound fun to office-bound workers desperate for a change of scenery – and it often is. Physical environments make a huge difference to worker wellbeing. One survey conducted by Owl labs found remote workers were happy 22% more often than workers in the office. Yet transitioning can bring unexpected challenges. There are several ways workers can set themselves up for healthy, productive, home-bound work.

It starts with creating an appropriate space.

“A suitable workstation is important,” David Morel, CEO of Tiger Recruitment, a London-based recruitment agency, told us. “A quiet space, good ergonomics, and a strong internet connection are essential. We also recommend setting the same structure – including clear, defined break times – to your day as you would if you were working from the office.”

“Creating a schedule and routine is the best way to get started,” says Smith. “Employees shouldn't feel the need to create a perfect schedule. Treat it like an experiment.”

Newcomers to remote working can be inclined to overdo it in the early stages.

“Employees need to be honest with themselves and be careful not to take the transition to an extreme that cannot be sustained,” said Smith. “Some employees tend to overwork and put in extra hours during the transition to remote work to prove they're still a hard worker,” she said.

Others may embrace their newfound freedom a little too liberally and slack off a bit.

“Procrastination is the other extreme. It's great not to have someone looking over your shoulder and controlling your own time. However, that won't work forever, and when your work and the team's performance suffer, they'll have to answer for it. Both habits are tough to break.”

Employers play a crucial role in facilitating the process and must take proactive measures to ensure employees' wellbeing and productivity while working remotely.

“If a company doesn't have the right environment to facilitate full remote working, we generally find that less experienced employees suffer when it comes to opportunities to learn and progress,” said Morel.

No matter what setup a company has, it's vital for employees to get proactive and ensure they are taking the initiative to stay in constant contact. This is even more important if the worker, or the firm, is new to this work mode.

“When you're not in each other's company, it's also really important to over-communicate with your managers and colleagues,” said Morel.

“Possessing the ability to communicate your needs, boundaries, and your successes sets employees up to have their needs met and recognized,” stated Smith. “Every company has a responsibility to keep a pulse on their employees. However, if it's one-sided, it can never work. It's called a working relationship for a reason.”

The remote trend isn't going anywhere. One survey last year of 1,500 hiring managers found a clear majority – 61.9% – planned to maintain remote work over the years to come. The same study estimates that over 30 million American workers – 22% of the nation's workforce – will be remote by 2025.

Remote options are fast becoming a benchmark for seekers comparing job offers, which raises the costs for employers that hold out against the tide.

“To say remote working is a trend is to say that the internet was a fad,” she adds. “Companies that refuse to jump on board will become the equivalent of not having a website or social media presence. It betrays a naive mindset that doesn't allow for decisions to be made based on real data and market realities. You can't future-proof a business while ignoring the current state of work.”

The remote work revolution is entering a new phase – consolidation. The debate about whether workers and companies should try remote work is over. Now the discussion is on how to optimize the process. With a greater focus on the quality of remote work, worker productivity and job satisfaction are sure to follow.

How Dave Ramsey Made Millions Selling the American Dream