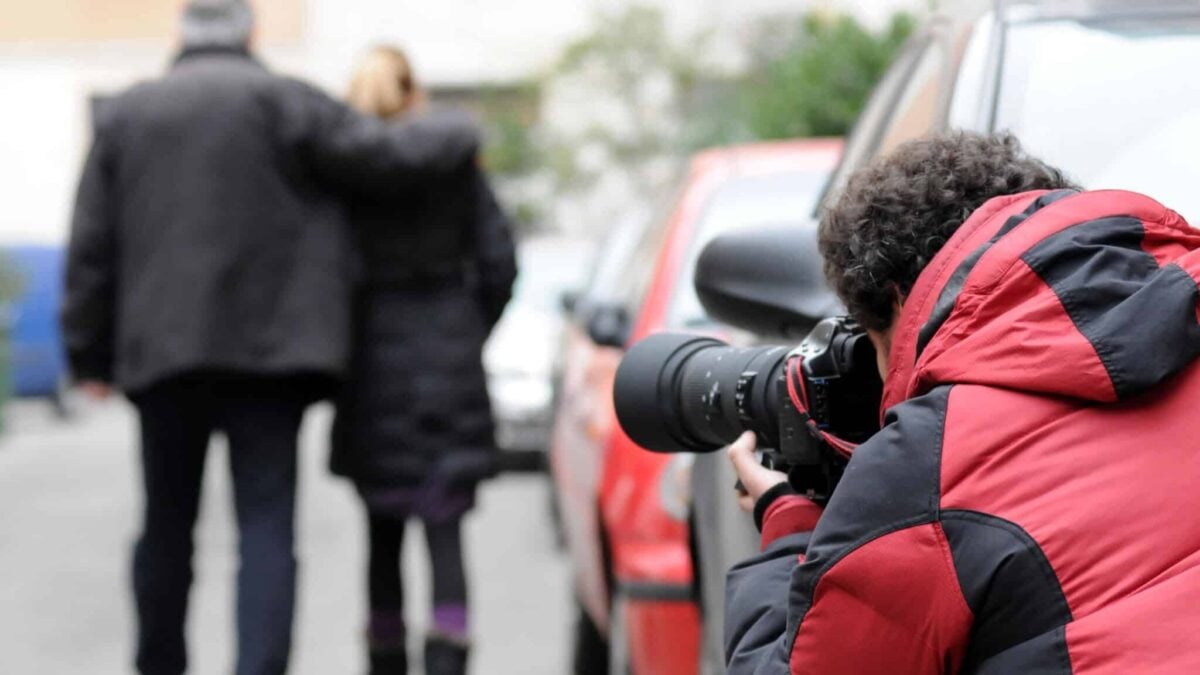 Can you think of any professions that you do not respect? Redditor u/UlyssesWatson asked, “What is one profession that you have absolutely zero respect for?” Nearly 25,000 people commented, and more upvoted to name these ten professions the most voted jobs where Redditors have zero respect.

Charmien shared, “Those recruitment people for fake talent agencies. They do these whole presentations (often in person!) to get new actors and models to sign up at the end with an initiation fee, sometimes in the thousands.”

They continued, “Many people get scammed and don't know the company is a scam until afterward when they look them up on Yelp or the BBB. And the recruiter usually seems legit. I don't know how they sleep at night, knowing that's how they make the entirety of their income.”

They continued, “Their puppies develop serious illnesses very early in life, and many die within weeks of adoption. It benefits nobody but the cruel, irresponsible breeders. Always check the background of your breeder before buying your new pet. Don't buy puppies on Gumtree.”

PadawanJoone answered, “Televanaglists. “Give me tons of money, and God will reward you!! Oh, no rewards yet? That's cause you haven't given enough yet!”

MrVeazey added, “Jim Baker went to prison for defrauding people as a televangelist. After he got out, do you know what he started doing? Televangelism. People are still giving money to a convicted con man.”

Redditor bryan112 asked, “Paparazzi. How is stalking legal for them?” RedditSlylock added, “What will blow your mind is that they are often called by people working for the celebrity who tell them when and where they will be for publicity.”

Aditya1311 answered, “Honestly, they're symbiotes. Celebrities (well, most of them at least) need, and some even want, insane levels of scrutiny. And think about it. Someone like Keanu, for example, doesn't care. He doesn't have a media team making sure his favorite paparazzo is in a position to take his picture.”

PermanentlySalty shared, “In some places, rangers have taken to just shooting poachers on sight, and it's been quite effective. And I can't say I feel any sympathy.” Ok-Plastic-2992 shared, “I'm a wildlife ecologist, and I've spent a considerable amount of time working in southern Africa where poaching is a significant problem.”

They continued, “With few exceptions, the people on the ground doing the poaching are desperate, deeply impoverished people with few other opportunities to make any meaningful money.”

They explained, “The fight against poaching should be a fight against poverty. You can't expect people to care about wildlife when they have no way to feed themselves or their families. Also, in many cases, lions and elephants pose a genuine threat to the few other avenues to earn money, as elephants can decimate crops and lions and other predators prey on livestock.”

Finally, they expressed, “It's an absolute shame that many people in the west see the poachers as the primary problem.”

Redditor western_style_hj shared, “My ex-wife does this for a living. They hire students and pay them to create accounts and purchase as many tickets as possible. Then the wholesaler sits on a stockpile of tickets they can sell at a markup.”

They concluded, “It's such a scummy business model, and everyone involved thinks their so smart and savvy for ‘inventing' this business that makes a crappy experience even worse.”

UlyssesWatson asked, “Does anybody answer phone calls anymore? It's all spam.” Reddit user riddy33 informed, “Unfortunately, older people do all the time. My grandparents have fallen for scams, and we had to get them new numbers.”

FraicheTacos added, “Same. Also, those ‘love scammers‘ write old ladies online and trick them into giving them money. There are such heartbreaking stories. Disgusting.” Bells87 informed that she processes wire requests and, “It's not just old ladies. I've seen it happen to all ages: millennials, boomers, Gen X, and different sexes.

Redditor bepisliving stated, “High-interest rate loans. Essentially a paycheck advance. The interest is always predatory, and some people never get out from under it. S1 E2 of Dirty Money on Netflix titled ‘Payday' is a good watch and overview. I think you'd like it.”

Another user, twohundred37, shared, “In my lovely state, they just put a cap on interest rates at 36%. 90% of payday loan companies closed within 3 months, as their average interest rate was 400%.”

They continued, “It really sheds light on how terrible this whole structure was. Something is wrong if your loans are so risky that charging under 400% interest puts you out of business.”

Actuaryba volunteered, “I don't know how the people at the top of those things live with themselves, knowing that they are just basically stealing from everyone else below them.”

Redditor noveljob6443 added, “And then you get a ‘random' Facebook message from an old high school classmate telling you they've got this amazing opportunity for you. I've gotten that many times from the same person, and they just keep falling for every new MLM scam.”

SirTophamFat stated, “In Toronto, it was like organized crime. There were full-on turf wars between companies, setting each other's trucks on fire. It was chaos. The government finally stepped in and did something about it, but I'm sure it's still going on to some degree.”

Skolvikesallda added, “It's organized crime everywhere. Getting a city contract is like a license to print money. You can set your price to whatever you want since the person getting towed doesn't have a choice. Then in my town, they charge $60 a day to store your car on their secured lot.”

They concluded,” I got a $25 parking ticket once. The towing cost me $250. And that's with me picking it up immediately the following day. You have absolutely no recourse. You have to pay for it or give up your car.”

Do you agree with Redditors about these professions? Are there any others that you would add to the list?