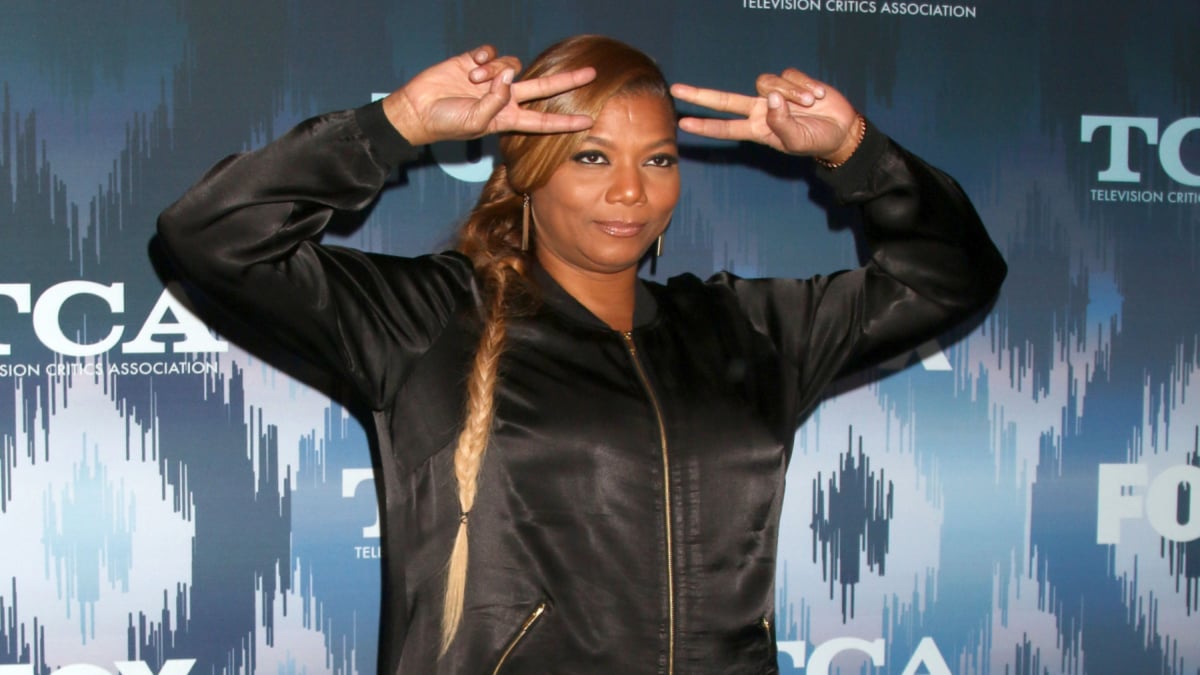 Have you ever wondered how much a queen is worth? Queen Latifah is an American rapper, singer, and actress. Queen Latifah's net worth is fit for a queen, the queen of rap, that is.

What Is Queen Latifah's Net Worth?

As of 2022, Queen Latifah's net worth is approximately $70 million. Her outstanding net worth is a result of decades of hard work in the music and film industries, and she is one of the richest female rappers in the world.

How Did Queen Latifah Get Famous?

Dana Elaine Owens, better known as Queen Latifah, was born on March 18, 1970, in Newark, New Jersey. During high school, Latifah formed her first rap group, “Ladies Fresh,” during her junior year. Through her rap group, the host of Yo! MTV Raps noticed Latifah, and soon afterward, she produced and released her first single, “Wrath of My Madness,” in 1988.

How Queen Latifah Earned Her Net Worth

Over the years, Queen Latifah has developed multiple streams of income. She earned her initial fortune by excelling as an artist in the music industry. She then leveraged her success to continue in other ventures such as music producing, acting, executive producing, and voice acting.

Queen Latifah made her mark in the music industry by being a trailblazer for women. In her music, she frequently rapped about issues common to black women, such as domestic violence and relationship problems.

In 1989, she released her first album, All Hail To The Queen, which sold more than 1 million copies. She released seven studio albums throughout her music career containing popular hits such as “Give Me Your Love” and “Ladies First.” She was nominated for seven Grammy Awards and won Best Rap Solo Performance for her hit “U.N.I.T.Y.” in 1995.

Queen Latifah broke down barriers and achieved many firsts in the rap industry. She was the first rapper to perform at the SuperBowl halftime show and the first female rapper nominated for an Academy Award. Additionally, she was the first hip-hop artist to receive a star on the Hollywood Walk of Fame in California.

Queen Latifah's salary from her first album, All Hail to the Queen was an estimated $850,000.

When she was 21, Queen Latifah and her business partner, Shakim Compere, started Flavor Unit Records and Management. It originally served as a record label and management company but now serves as a talent management and film production company called Flavor Unit Entertainment. The company has managed superstars such as Naughty by Nature, Monica, Outkast, L.L. Cool J, and Donell Jones.

In 2010, Flavor Unit Entertainment invested in New York Spring Water, Inc., a beverage company based in New York. The investment made Latifah and Compere partial owners of the company.

In 2021, Flavor Unit Entertainment signed a deal with Audible to produce audio stories. Queen Latifah commented to The Hollywood Reporter that the company will be “sharing stories that bring hope and entertainment to those at home who've had a tough year.”

Queen Latifah made her debut in movies and film in 1991, shortly after she began her rap career. She began appearing in minor supporting roles in films such as House Party 2, Juice, and Jungle Fever and made her initial debut on television in the second season of The Fresh Prince of Bel Air.

In 1993, Queen Latifah landed the starring role of Khadijah James in the TV series Living Single and then moved on to a leading role in the film Set It Off in 1996. Since her break into the industry, Queen Latifah has had roles in movies such as The Secret Life of Bees, Bone Collector, Girls Trip, Taxi, Bringing Down The House, and Ice Age, to name a few. Her role in the movie Beauty Shop earned her a salary of $10 million.

Her acting career has earned Queen Latifah many prestigious awards. She has won Golden Globe, Grammy, and Primetime Emmy awards and many other award nominations. She has won six B.E.T. awards, the most notable being the Lifetime Achievement Award in 2021.

In addition to her success in the entertainment industry, Queen Latifah has had other business ventures that have contributed to her net worth.

Queen Latifah has had a long-standing deal with Covergirl Cosmetics. She launched the Queen Collection in 2006 and has recently rejoined Covergirl in May 2022 in a multi-year partnership consisting of a brand-new collection.

She has partnered with brands such as Pizza Hut, Jenny Craig, and Carnival Cruise Lines. In 2018, Carnival named her the Godmother of their new ship, The Carnival Horizon, responsible for year-round Caribbean cruises from Miami.

Queen Latifah has also had other business ventures, releasing a custom fragrance and a book titled “Put On Your Crown: Life-Changing Moments on the Path to Queendom.”

How She Spends Her Money

Queen Latifah admits that when she started her career, she did not know how to manage money, stating, “I didn't grow up really learning economics in that way” in an interview with CNBC's Make It.

When she got one of her first large checks from Sony, she and a friend spent $30,000 on a boat when they knew nothing about boating. She learned how to be smart with money by reading a book by Suze Orman, “The Nine Steps to Financial Freedom.”

In an interview with Farnoosh Tarabi, Latifah reminisced about her experience with her first accountant, who did not manage her money honestly. She stated, “I've taken bumps and bruises through the years trying to manage things and learning I had to sign my own checks.”

Having amassed a $70 million net worth, Queen Latifah enjoys donating to charitable causes. According to Looktothestars.org, Queen Latifah supports over 16 charities with causes such as H.I.V. research, bullying, cancer, education, civil rights, and creative arts, to name a few. As a celebrity who overcame adversity in her childhood, she has used her success to give back to the community.

She has been a significant force in charitable acts such as developing the Queen Collective, a program aimed at increasing female influence and involvement in the film industry.

Another goal of Latifah was to make housing more accessible to Newark, NJ residents. She achieved this by developing a project to build affordable, market-rate housing in her hometown.

Queen Latifah is a Grammy, Emmy, and Golden Globe award-winning actor, rapper, singer, and producer with an estimated net worth of $70 million. The queen of rap clearly has no plans on slowing down as she was announced as the face and the voice of the 2022 U.S. Open's marketing campaign and many upcoming films.

This post was produced by C Nation and syndicated by Wealth of Geeks.

The Best Comics To Read After Sandman