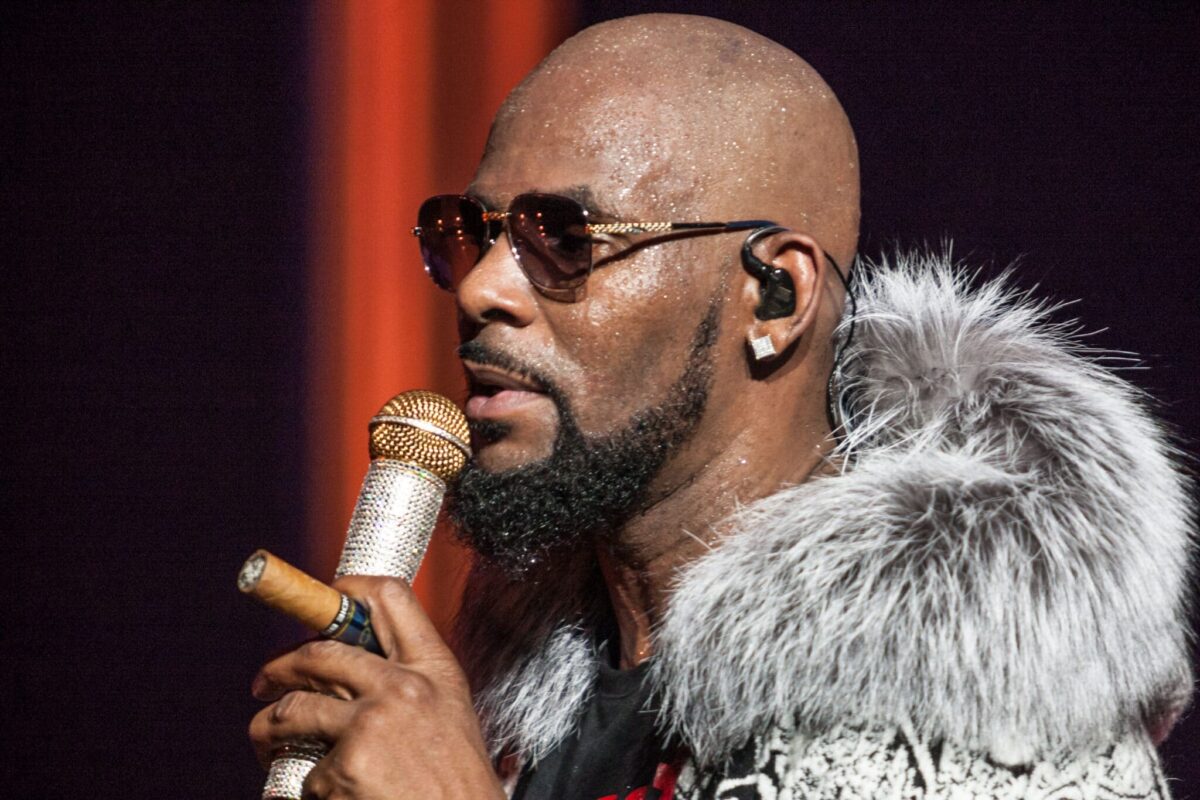 A two-season docuseries on Netflix, Surviving R. Kelly, highlighted the troubling allegations of sex trafficking and other heinous sexual acts beginning in 2019.

Between the documentary and his first Federal trial and verdict, R Kelly has been in the spotlight for some time.

On September 14th, 2022, in his second Federal trial, R Kelly was sentenced to 30 years in prison after being found guilty of nine counts of sex trafficking and racketeering.

Twitter exploded immediately with victors and angry fans. Here is a look at how social media is processing the 30-year sentencing of R Kelly.

Announcement of Verdict and Sentencing

Several outlets flooded the feeds, including MSNBC, with the announcement, “BREAKING: Illinois federal jury finds R. Kelly guilty on six counts of sexual exploitation and enticement of a minor.”

Tweeter @MZ_EASTER responded, “Arrest the Parents and his ex-wife. They are just as Guilty, but no one is talking about that.”

@newsnanceUS Atty John Lausch says of 6 guilty verdicts from #RKellyTrial, he's “pleased with the fact that Robert Kelly is finally being held accountable for that reprehensible conduct”.
@WBBMNewsradio

Tweeter @Nkeletseng_S celebrated, “One pedophile down, a billion to go. #RKellyguilty.”

Tweeter @RyanBakerMedia said, “After escaping prison 14 years ago, R. Kelly has been found guilty in is his hometown of Chicago and is now a twice convicted felon.”

Another user, @tkwrtrilogy, stated, “He had such a great voice and a near-legendary career, and he just threw it all away. For what? Sex with underage girls?”

They continued, “I'll never understand why some people do things like that. His past was terrible, but he had the $$$ to seek counseling, but he used it for this?”

However, not everyone is celebrating. There is a trending amount of Tweeters alleging that R Kelly has been set up by the government, that he is innocent, and that he will win his appeal.

For example, @MISSCOOKIE1223 stated, “Robert, Deserves Positive Energy with everything R. Kelly's been through. The man needs to know; People DO CARE about him.”

Tweeter @iArianaKellz celebrated small wins, “ACQUITTED on the obstruction of justice charges. R. Kelly DID NOT rig his 2008 trial. Guilty on 6 of the 13 counts? He will WIN APPEAL. ⚖️ #FREERKELLY #RKELLYISINNOCENT #ISTANDWITHRKELLY.”

Tweeter @nuthinbutgeanes argued, “They were legal according to Illinois State Law. They have been lying to the courts, on Lifetime, and on whatever media they were on. Their true ages were exposed in the trial.”

Although several outraged R Kelly fans are alleging it's a conspiracy and government setup, the general consensus is a celebratory response to the sentencing.

Tweeter @Dhs64dhs responded, “Child molesters should never see the light of day! He had so much going for him. It’s a shame that his legacy will now be that of a big-name child molester.”

Twitter account @UberFacts did not mince words, “R. Kelly has just been found guilty of abusing and urinating on the 14-year-old girl in the infamous tape.”

Finally, Tweeter @streetssimba suggested, “Just give R Kelly life in prison so we can all move on with our lives.”

11 Fan Suggestions on How To Improve the Flash Superhero Suit