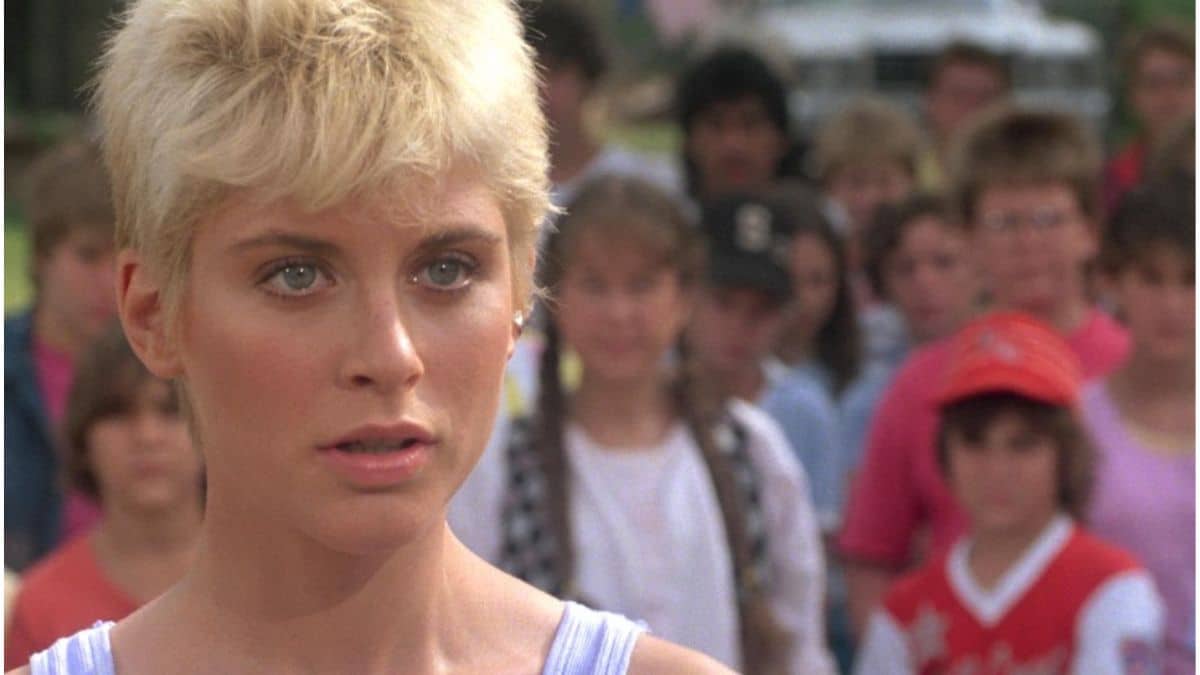 Are you in the mood for good old-fashioned nostalgia but keep finding the same 80s movies on every list? Don't worry. We got you covered. Recently someone asked, “What 1980s movies do you like that movie fans barely remember or have completely forgotten?” Here are the top-voted responses.

Electric Dreams is a sci-fi romantic comedy following the story of an artificially intelligent computer that begins expressing thoughts and emotions. It finds itself in a love triangle with its owner, Miles (Lenny Von Dohlen), and the neighbor cellist named Madeline (Virginia Madsen). Bud Cort lends his voice to the PC.

Night of the Comet is a sci-fi comedy horror following two teen sisters (Catherine Mary Stewart and Kelli Maroney) who are the only survivors of a comet that has turned the population into zombies or dust. Eventually, they partner with another survivor Hector (Robert Beltran) and work together to stay alive. However, in addition to zombies, they are being pursued by scientists hoping for an antidote.

Seems Like Old Times is a comedy film following a writer (Chevy Chase) moving to a cabin in the California mountains to finish a novel. After a pair of criminals kidnap him and force him to rob a bank, he goes to his ex-wife (Goldie Hawn) for help. Despite being married (Charles Grodin), she harbors him in her home while her husband hosts a party for law enforcement officers.

The Gate is a supernatural horror film following two young boys (Christa Denton and Stephen Dorff) who inadvertently release a legion of demons from their backyard through a large hole in the ground by a tree removal service.

Summer School is a comedy following a high school gym teacher (Mark Harmon) eager to vacation in Hawaii. However, at risk of losing his tenure, he is forced to teach a remedial English class during the summer. It co-stars Kirstie Alley and Courtney Thorne-Smith.

The Chocolate War is a drama based on Robert Cormier's novel of the same name. A young man and new student (Ilan Mitchell-Smith) rebels against the ingrained hierarchy of an elite Catholic school. It stars John Glover, Wallace Langham (Wally Ward), and Doug Hutchison.

The Legend of Billie Jean is a drama following restless teenage siblings Billie Jean Davy (Helen Slater) and Binx (Christian Slater). After a bully trashes Binx's scooter, Billie Jean asks the bully's father for the repair money. However, he attempts to rape her, and she unintentionally shoots him. Binx and Billie Jean go on the run while becoming folk heroes.

House of Games is a neo-noir heist thriller following a psychiatrist (Lindsay Crouse). After a patient attempts suicide, she confronts his bookie, Mike (Joe Mantegna). Once she determines he's not a threat, she becomes engulfed in an underground world and high-stakes gambling. However, when Mike turns out to be a con man, she finds herself in danger.

The Great Outdoors is a slapstick comedy following two families vacationing at a lake resort in the fictional town of Pechoggin, Wisconsin. The families find themselves at odds with each other, and hilarity ensues. It stars Dan Aykroyd, John Candy, Stephanie Faracy, Annette Bening, Chris Young, Lucy Deakins, and Robert Prosky.

We hope you enjoyed this Reddit picks list of 80s movies that people have forgotten. Also, check out these other forgotten classics from the 80s.