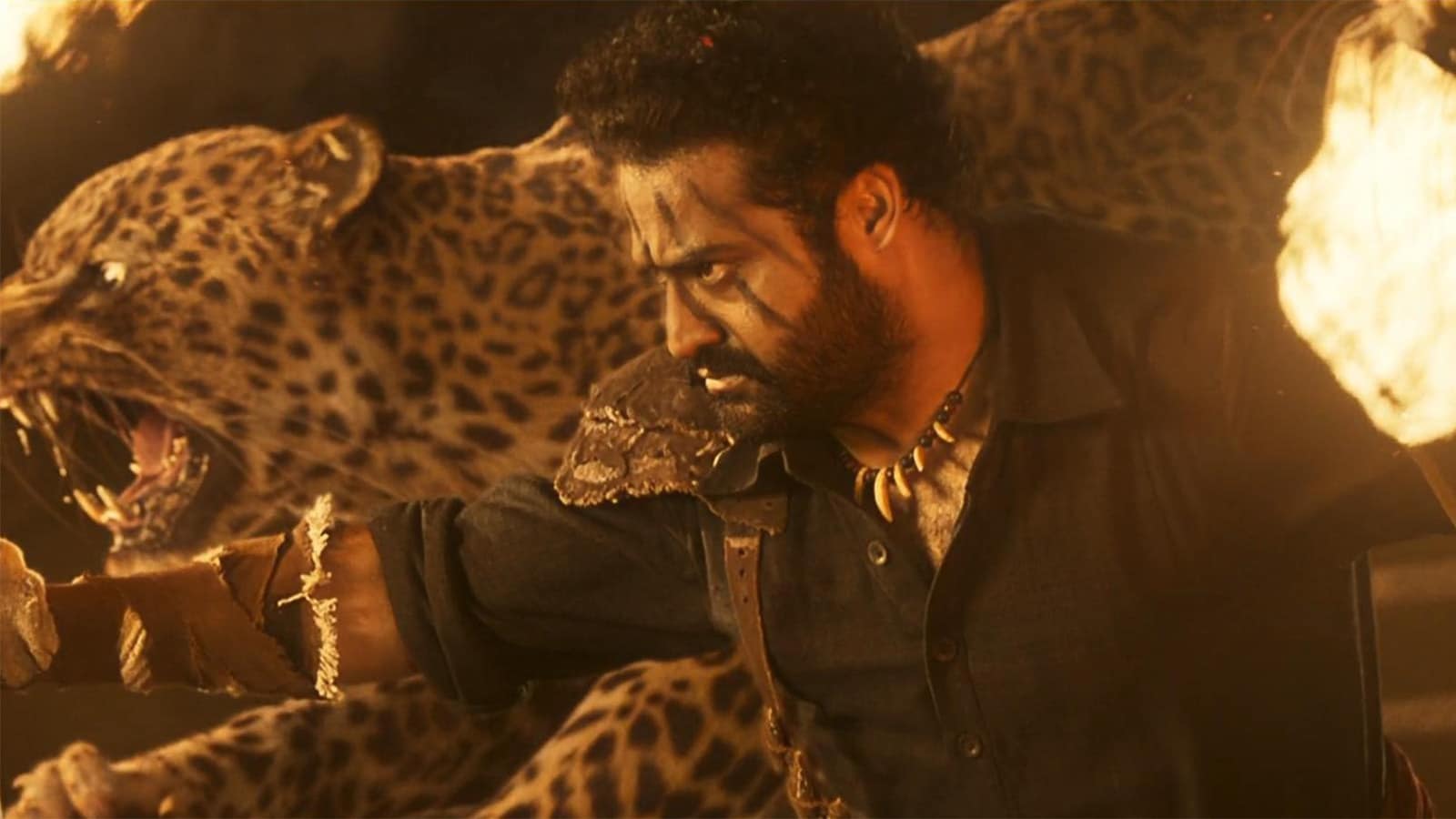 Usually not someone who actively seeks out over-the-top blockbusters, I finally caved, as you do, to peer pressure and sheer, unadulterated curiosity. It’s ironic, really. More than half the world has already succumbed to the appeal of a movie that emerged from my country. And yet, for a long, long while, I had no inclination to watch it. The first reason is, of course, personal taste.

No matter how enjoyable, I am not a sucker for boisterous, campy films. The second reason is that I thought I had seen it all before. After all, it’s just another mainstream action Tollywood production. How original could it be? The trailer had failed to convince me otherwise, too.

Of course, I was curious about all the hullabaloo surrounding it. People have lauded it and called it the face of Indian Cinema (a highly reductive term since the lack of a single Indian language and culture means a lack of one distinct form of Indian Cinema). There’s been acclaim.

There’s been ire, the most enjoyable instance of it being Cambridge professor Robert Tombs’s mini-rant reprimanding the portrayal of the British as villains in the movie.

So, I sat down to watch a movie I thought would be no different from the usual Tollywood action movie. I expected a tale of OP protagonists, cartoonishly evil villains, outrageous and amusing action sequences, and fabulous dance numbers. I wasn’t too far off, but I am still unsure whether I was more wrong or right in my initial dubiousness.

I recognized the absurd, over-the-top superhuman and ultramasculine elements for what they are — inherent traits of most Tollywood productions. But why RRR? What makes it worthy of all the acclaim and ire?

For that, we need to dig a little deeper.

I think the answer is a combination of a few different factors. Rajamouli began by taking tropes and elements that are known to work.

There’s the buddy cop kind of camaraderie between the protagonists. This, when well executed, is always appreciated, with or without a heavy helping of underlying homoerotics. There’s also the image of the mythical Indian culture that is often sold in countries that line the West. RRR offers that in abundance.

Rajamouli also calls to a primal part in most of us. He evokes patriotism and everyone’s inherent protectiveness towards their home. He also calls to the rebel in them, turning it into a David vs. Goliath battle. And you know who public emotion will always side with, in such an instance.

It is a good formula, and it is executed with grandiose.

The movie also boasts of a pulpy, Penny Dreadful-esque appeal. Rajamouli takes this campiness and turns it into a spectacle. He makes it his brand.

There is a sort of unabashedness to all of it. The movie takes itself seriously even when it is at its most ridiculous. Rajamouli couples that with weaponized and electric levels of awe, achieved with the help of outstanding VFX and cinematography. This brings me to the main reason I think RRR works — at least in the theatres — and that’s the budget, i.e., all 72 million dollars of it.

Rajamouli seems to freely empty all of that resource into creating an overwhelming, awe-inspiring sensual extravaganza. For those uninitiated to Tollywood productions, this must seem almost original. It’s drama on acid, a formula so well executed that it mimics originality.

It is Captain America and the Winter Soldier, with their prowess turned into a hypermasculine wet dream. But I would also say there’s a nuance to all this. Because no matter how tropey I say it is and how much I question its continued acclaim, it is still one of the first mainstream films that I have seen that offers up vulnerability along with masculinity.

The montage that explores the budding friendship between the two protagonists is almost loving. It is masculine, yes, but there is a romance, a softness to it, and the casual touches that characterize their friendship. These are not boys who leave a seat between them in the theater. Their masculinity is not fragile. And yet I did not catch a whiff of homoerotics, leaving me more than pleasantly surprised.

Perhaps this is where Rajamouli’s victory lies. He takes the familiar and turns it unfamiliar. Yes, his budget and the unprecedented second theatre release in the US seem to have something to do with it becoming a phenomenon. But the movie still makes for an enjoyable one-time watch — and this I say while perfectly aware that I was probably not part of its target audience.

Ultimately, I am still unsure whether the film merits all the accolades that have been heaped upon it. After all, take away the spectacle, and I don’t know whether the narrative holds up. But it has brought well-deserved attention to previously ignored sections of the Indian film industry.

Indian film is not Bollywood. The latter makes up a portion of it — albeit a rather loud one. So, the chance of manufactured popularity aside, this is still a win for Indian cinema, albeit not one I am entirely comfortable with yet.

The Best Alfred Hitchcock Movies and Where to Stream Them