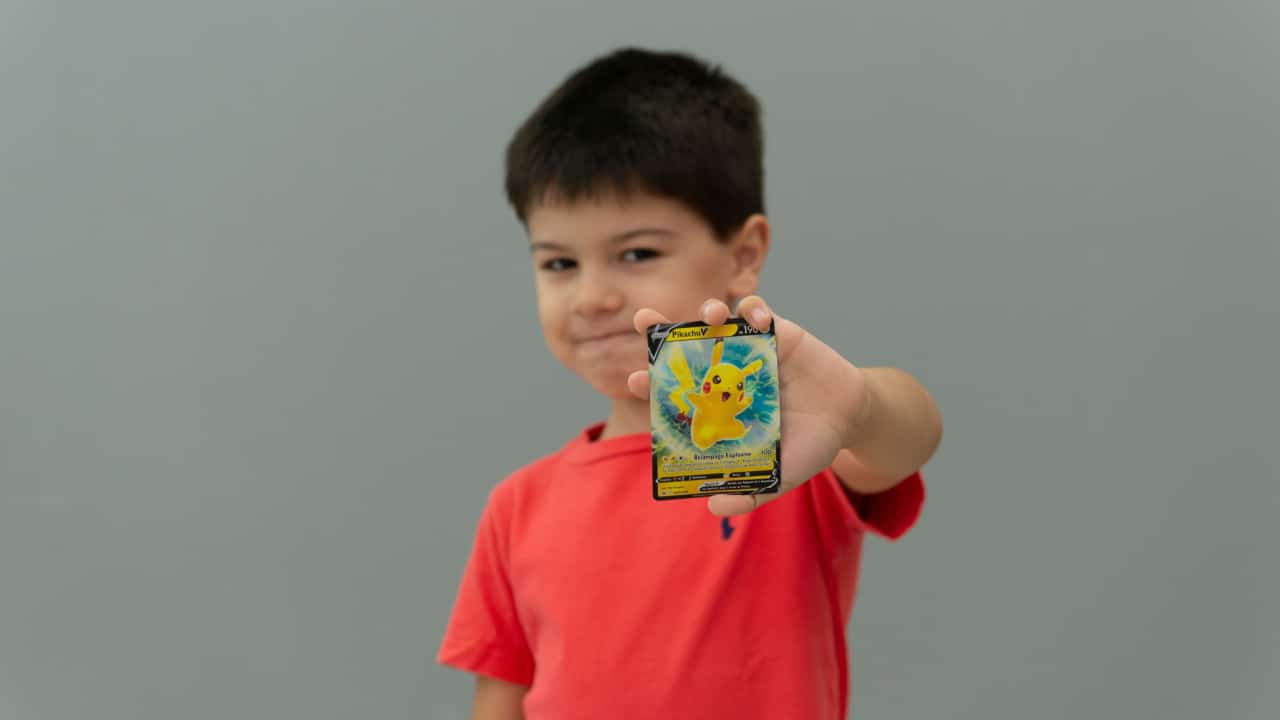 Identifying certain symbols on a Pokémon card may lead to an enormous payout. The value of the Pokémon Trading Card Game marketplace has increased by over 500% from 2019 to 2020 – and some cards are now worth astronomical amounts.

Even if you are not a Pokémon enthusiast, you've probably heard about the collectible obsession with Pokémon cards. Even though it came out in the late 1990s, it remains a pop culture fixture. Pokémon is one of the biggest franchises with the highest-grossing media franchise and people everywhere invested their money to obtain rare Pokémon cards.

According to a report by eBay, since the pandemic hit in 2020, Pokémon cards have become a high-demand collectible item and an excellent investment for some people.

You might be surprised how much some of these cards are worth, especially the older versions. Even though it's almost impossible to get a hold of the older version, you can still profit by getting your hands on rare Pokémon cards and keeping them until they are valuable to sell.

What Makes a Pokémon Card Valuable?

There are a few things that can make a Pokémon card valuable. If you are a Pokémon investor or collector, you know that certain symbols on a card show its rarity.

Symbols are not the only factor that characterizes the rarity of a card. Your card is also considered rare and valuable if you have the earlier edition, holo or reverse holo, collector number, or unique identifiers.

Below are the rare Pokémon cards that are difficult to obtain but can be sold to collectors for thousands of dollars.

The Pikachu Illustrator card is considered one of the most expensive and valuable Pokémon cards. It was awarded to only 39 people in 1997 who participated in a CoroCoro Comic illustration contest. This scarce Pokémon card is highly sought after since it is worth an estimated $5 million in raw monetary value. Even more surprising is that Logan Paul is one of the collectors, after paying $6 million for it.

One of the most iconic and fan-favorite fire Pokémon is Charizard, and the Charizard 1st edition holo is a remarkable card to own. This card is highly prized, as it is scarce and features stunning artwork by Mitsuhiro Arita. If you're lucky enough to get your hands on one of these cards, you'll have a valuable and impressive addition to your collection! The card was sold for $420,000 at a recent auction.

Only two Blastoise cards were created by the Wizards of the Coast, which shows the rarity of this one-of-a-kind card. While there are only two, only one has been seen publicly. This might be the only one that is left!

Sold for almost a quarter of a million dollars, this is the most recent and true legendary card. The illustration depicts Pokémon Company founder and current president Tsunekazu Ishihara, and the card was a gift to the company staff to celebrate the president's 60th birthday. What makes it rarer is that the president signed the card himself, increasing its value.

Only three of these copies have ever been sold in the last two decades, making them extremely scarce. It was a card given to participants in the Japanese parent/child tournament in 1998.

According to PWCC, it is revealed that 46 copies have been graded, but only three have been publicly sold. This card is the third rarest Pokémon card in the world, which is a worthy display in a museum.

Lugia is a fan-favorite Pokémon, and this card was released as part of the Neo Genesis set, featuring the Legendary Pokémon Lugia in all its glory. This card is truly a work of art, and it's no surprise it is a sought-out card. The image of Lugia is stunning, and the holographic effect makes it even more eye-catching. Any fan of Pokémon would be proud to add this card to their collection.

These rare Pokémon cards made a welcome resurgence of nostalgic memories. Despite being expensive, these old cards can provide a pinch of economic relief. If you want to get started collecting or investing in Pokémon cards, you need to understand the value and rarity of a card.

The article was produced by The Money Dreamer and syndicated by Wealth of Geeks.

Over 70% Of Voters Believe Country on “Wrong Track,” NBC Poll